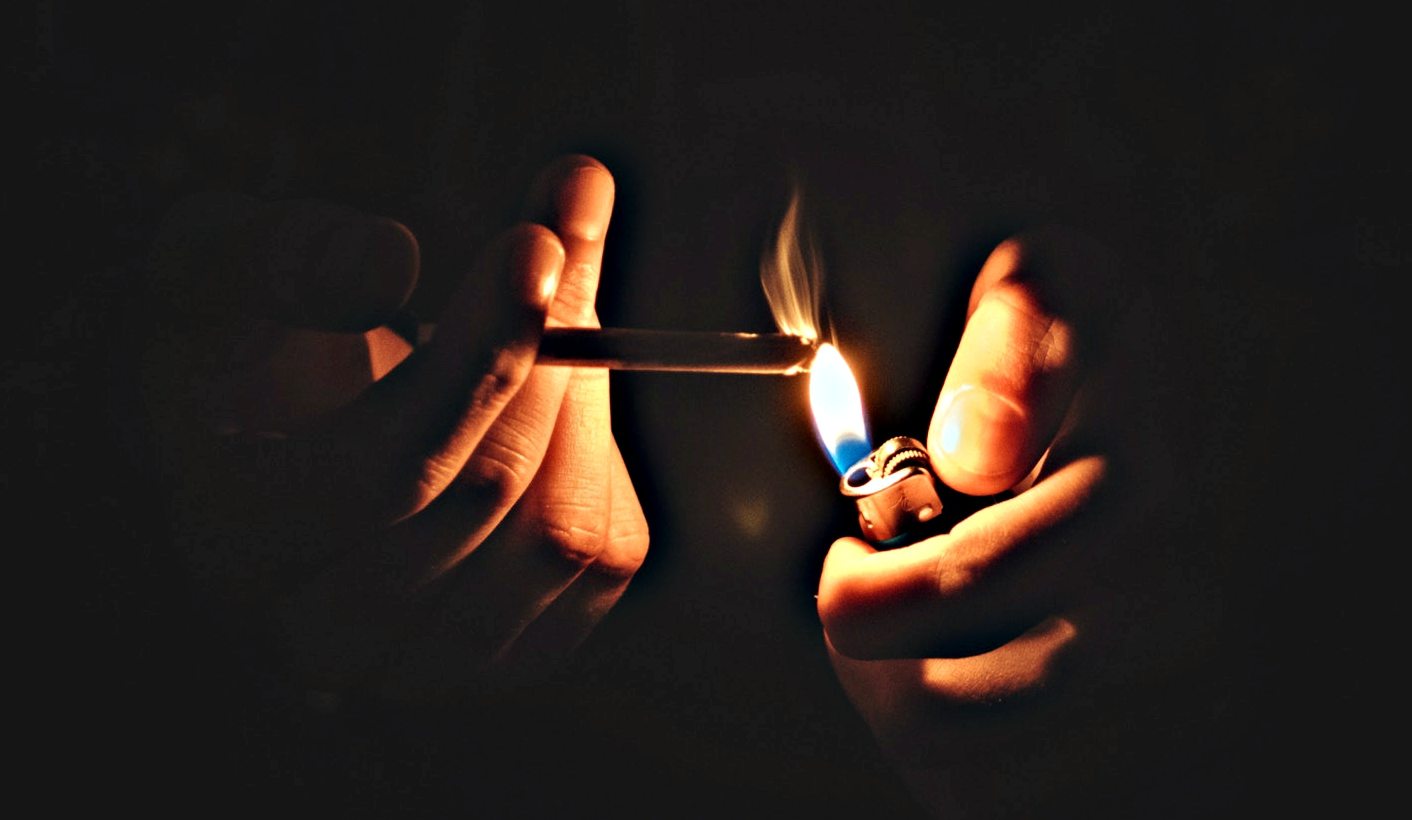 As gangsters continue to fight for a piece of South Africa’s lucrative illicit cigarette trade, a new independent study has revealed just how big that market has become.

The illicit cigarette market has bloomed, thanks to the disintegration of the South African Revenue Service, say researchers from the Economics of Tobacco Controlled Unit at the University of Cape Town, who conducted a study.

The study, Illicit Cigarette Trade in South Africa:2002-2017, was released on August 5 and found that by 2017 one out of three cigarettes smoked in South Africa was illicit. And that the market has expanded rapidly; just seven years earlier, fewer than one cigarette out of 10 smoked by South Africans was illegal.

It is because of this that one of the authors of the study, Nicole Vellios believes illegal cigarettes have become the contraband of choice for criminals.

“In terms of getting caught and going to jail, the repercussions are not as bad as if you were doing hardcore drugs. The risks for cigarettes are quite low and profit margins are massive,” she explains.

“One of our sources in the industry told us that a pack only costs R2.50 to make, and you sell it for R20, you don’t pay excise tax or VAT.”

There are, however, other dangers for those involved in the industry.

South Africa is currently in the grips of a tobacco war, as players try to muscle in and grab a piece of the pie. Just last week Simon Rudland, the co-owner of Gold Leaf Tobacco Company, was injured when he was shot nine times, in Oaklands in Johannesburg.

To work out just how big South Africa’s illicit cigarette habit is, Vellios and her colleagues relied on two national studies – the All Media and Products
Survey and the National Income Dynamics Study.

“What we did was compare cigarette sales as reported to the government, and we get that information from national treasury data, and we compare those numbers to what people say they smoke in national surveys. The gap between those numbers is used to estimate illicit trade,” explains Vellios.

By 2017 they concluded that the estimated size of the illicit cigarette market in South Africa was between 30 and 35%.

“The acceleration in the growth of the illicit market since 2015 corresponds with a turbulent time at the South African Revenue Service (SARS), when many of the enforcement functions were greatly reduced,” the researchers wrote in the journal Tobacco Control.

The legit tobacco industry, according to the chairman of the Tobacco Institute of Southern Africa (TISA), Francois van der Merwe, is losing billions of rand and finding it hard to compete.

“The legal industry can not compete with those who have products on the market that go for R10 a packet, and this has led to job losses in the legal industry, severe losses of incomes for SARS and national treasury, and last year they lost R8-billion alone,” says Van der Merwe.

Research commissioned by the TISA suggests that 42% of cigarettes smoked in townships and sourced from informal trading stores are illicit.
These cigarettes, which are often sold loose, are not sneaked across the border.

Even SARS had to admit that it was initially thought that most illicit cigarettes were coming through South Africa’s ports of entry. In fact, most illegal cigarettes are manufactured within South Africa, often during midnight production runs, that the taxman knows nothing about.

“Cigarettes smuggled in to the country are just a tiny percentage of the market, the majority is manufacturers not paying excise tax, or they might be declaring some of it to SARS,” says Vellios.

The problem is tracking those cases of cigarettes that slip out the back door and fixing a system that was left broken allegedly by the likes of former SARS commissioner Tom Moyane.

But Van der Merwe believes the local illicit cigarette trade does have an Achilles heel.

“The good news is that because most illicit cigarettes are manufactured local, we believe that it is easier to contain than smuggling,” he explains.

“There is still some smuggling but by far the majority of illicit cigarettes in the country is manufactured locally, not by backyard garage operators but by big companies registered with SARS.”

In a statement, SARS said that they had placed customs officers at cigarette manufacturing sites.

“This is part of the strategy to monitor and fight the proliferation of cheap cigarettes that have, increasingly, flooded the South African market over a period of time,” the statement says.

“SARS is intent on closing down all fraudulent practices that made it possible for the traders to sell cigarettes at the cost far less than the excise duty payable.”

Vellios said there were other signs that SARS is trying to address the illicit cigarette trade. A tender had gone out for a track and trace system, that will enable SARS to follow each packet of cigarettes from where it is manufactured to where it is sold.