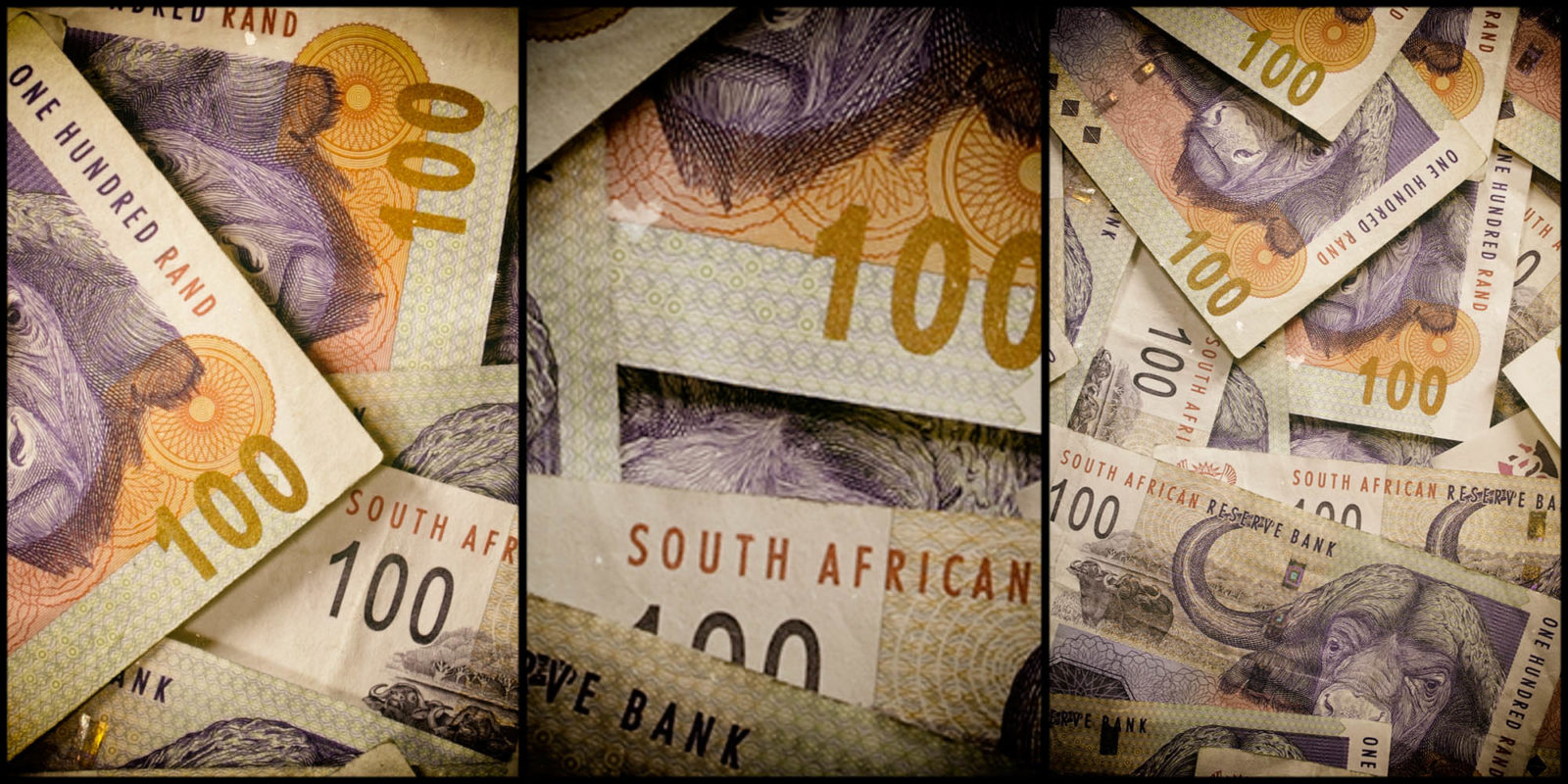 It is difficult to root money out of politics. And the internal politics of political parties are no different from the politics of an election campaign.

Over the past few days there have been promises and assurances from the ANC that it will solve its problem with the funding of internal leadership contests. The row over the financing of President Cyril Ramaphosa’s ANC leadership campaign has seen the party drawing its curtain of protection around him. But the party faces many questions about how much money was spent by the different factions at Nasrec.

It is difficult to root money out of politics. And the internal politics of political parties are no different from the politics of an election campaign. Unless a particular confluence of factors suddenly appears, this problem is likely to be with the ANC, and with us, for some time.

There can be no doubt about the escalating amounts of money that have suffused our politics.

In 2009, the ANC spent about R200-million on its national election campaign, the first with Jacob Zuma on its billboards.

Just two years later, in the local government elections of 2016, Nomvula Mokonyane blurted that the ANC spent more than a billion rand on its campaign.

This means the amount of money flowing around just in general elections for the ANC went from R200-million to R1-billion in only seven years, a 500% political inflation.

There appears to be no firm data for ANC internal elections. In the first properly contested ANC leadership election while the party was in government, in 2007 (Zuma vs Mbeki), the stakes were high but there is no strong evidence of money changing hands. Both sides were new to the idea of campaigning and of using vast sums of money to influence the result.

The Mangaung Conference in 2012 may have been slightly different. But the result of that conference (Zuma vs Motlanthe) was never in doubt. This meant that money wasn’t necessary to swing things either way, though there are strong indications that the Zuma campaign was not leaving anything to chance.

Nasrec was on a completely different scale. Estimates of the money spent on the ANC’s leadership contest range from about R200-million to R400-million. Writing before the public protector’s findings about the campaign were released, UCT’s Professor Anthony Butler referred to Nasrec as SA’s first “R1-billion” leadership contest, a reference to the amount spent by both sides combined.

This suggests that as much money was spent on the ANC’s leadership campaign at Nasrec as was spent by the entire party in the 2016 local elections.

All indications are that these numbers will continue to rocket upwards. The more important politics is to those who succeed in life and those who don’t, the more they will be prepared to pay.

And yet, now the ANC says it is preparing to go against this trend.

Last week, on SABC-TV, the party’s deputy secretary-general, Jessie Duarte, said the party was determined to find a solution to the problem.

Speaking on SAfm on Monday 19 August, SACP general secretary (and Higher Education Minister) Blade Nzimande said it was clear something had to be done.

The experience of other democracies has made it clear what kind of problems are bound to arise. In the US, through the system of primaries, candidates are often ranked on their money-raising abilities and not how well they are doing in the polls. Money-raising is everything. The US Supreme Court has even ruled that “money is free speech”, a decision that essentially allows the rich to perpetuate their power.

In the UK, Boris Johnson recently became prime minister after winning the Conservative Party leadership election by a landslide. Johnson’s leadership campaign had received more than £800,000 (about R14.8-million) while the other contestant, Jeremy Hunt, had a mere £185,000.

No one ever doubted the result.

So, if older democracies are battling this problem, what are the chances of our society, or the ANC, managing to find a solution?

First, the problem is going to be hard to resolve simply because spending money on politics simply works. It gets those with resources the results they want, which enables them to get more resources, which increases the amount they can spend on political funding… and so on.

Second, in South Africa, money and politics are often a life and death issue. The spate of political killings involving people in local government in KwaZulu-Natal illustrates this. If your side loses, you will not get a job and become/remain poor. If your side wins, you can set yourself and your family up for a better life. This makes it harder to remove money from contests.

Third, if money has such a big impact on the result of a contest, it can only be removed if everyone agrees to this, and if all the groups contesting a conference consent to abide by the rules.

When the stakes are high, such unity will be difficult to attain.

These are situations where, by definition, there is no trust. Certainly, it would not be easy to introduce a verification method to ascertain both sides are playing by the rules.

However, this can change.

But in fact, it was the perfect moment. Because of various distractions, including the ANC’s treasurer-general leaving office, there was a gap, and through that gap came the Political Party Funding Bill. It helped that the DA could not be seen to be opposing it, which meant that it flowed easily through Parliament (the EFF both opposed the bill and then demanded that Ramaphosa sign it into law).

Extrapolating from this, it is possible that in the future circumstances will exist which allow for legislation to curb spending on party leadership contests.

Of course, what would really stop ANC internal leadership battles from using and needing so much money is a sudden outbreak of unity. If the party were able to create a system (as some political parties have done in the past) where most people agree on who the new leader should be, then the campaigning would not be so intense.

But, on the evidence before us, that seems unlikely.

For the foreseeable future at least, money is going to play a huge – even a determining – role in SA politics. It could well be that the person with the most money wins. End of story. DM