Is the National Health Insurance Bill open to a constitutional challenge? 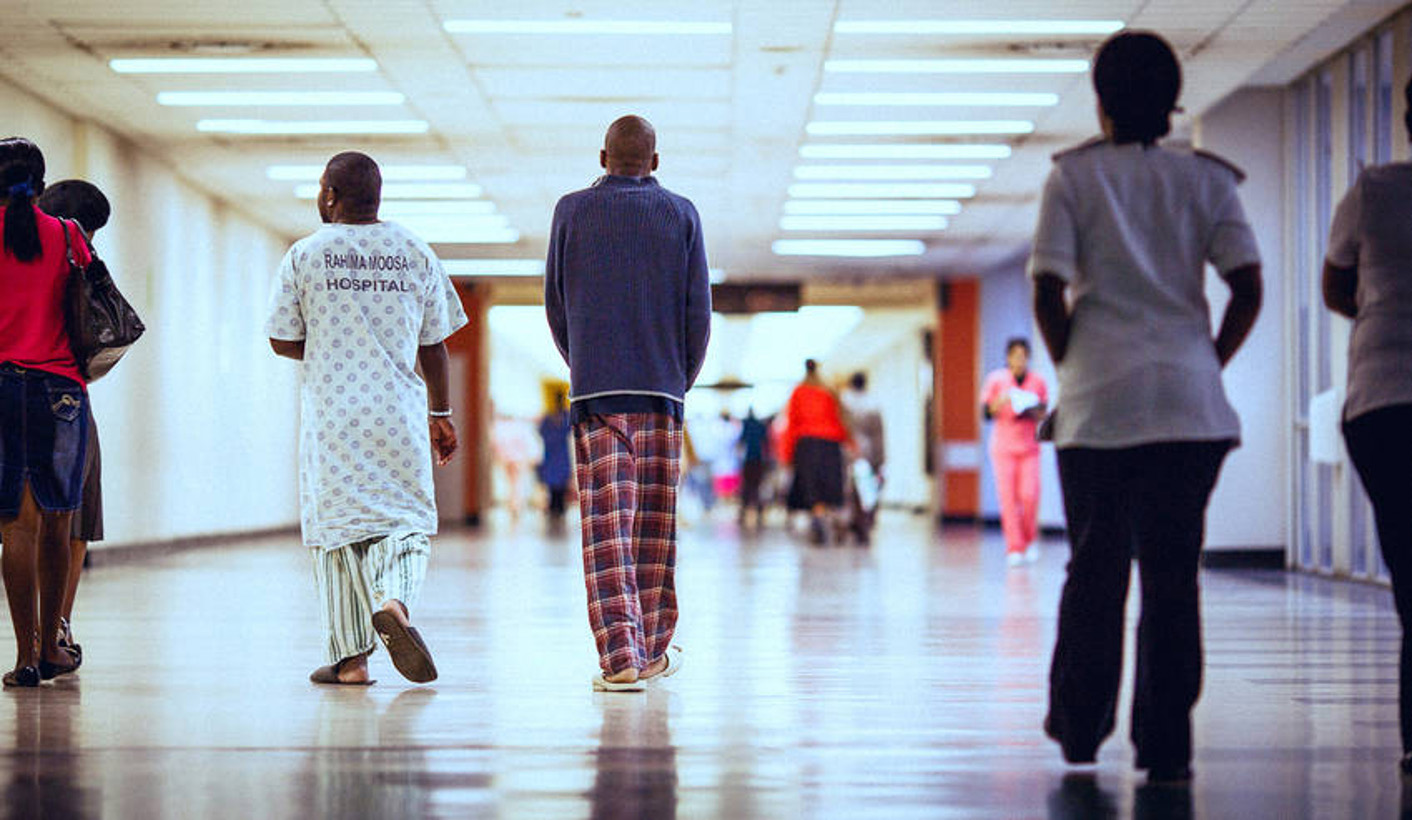 For the privileged South Africans who have private health insurance, the National Health Insurance Bill is a profound shock. The need for a better healthcare system for all South Africans is nowhere in dispute, but the idea that members of the private system will have no choice but to be served by the dysfunctional public system is, well, heartstopping. But is that what the new system will require? If so, could the Constitution come to their aid? Lawyers are already debating both those points.

Leaving aside the issue of the effectiveness of SA’s existing public healthcare, the debate about a single national health insurance system rests on two contradictory arguments.

On the one side, government and some healthcare professionals argue that SA’s current total healthcare expenditure is massively skewed, which of course nobody disputes.

For proponents of National Health Insurance, the solution is easy: merge the two systems and distribute the money evenly.

For proponents of the private system, this notion is based on a fallacy, because what people pay for private healthcare is their own personal choice. Its their money. They spend it on what they want. As it happens, they are paying for a high-quality product, which they may not be prepared to pay if it were provided on the deleterious standard of the public system.

There are counter-arguments to both these positions. NHI proponents argue that the private system is massively inefficient and there is something in this argument. Countries with NHI systems have generally substantially cheaper systems, often with the same health outcomes, than those with predominantly private systems. The classic example is that of the United Kingdom, which spends through its popular NHI system R54,000 a person a year on healthcare, compared with the US which has a predominantly private system and which spends R142,000 a person a year. Yet, life expectancy, for example, is virtually the same.

Well, private healthcare proponents retort, the notion that government can or will provide an efficient system is just laughable. NHI has been on government’s agenda for two decades, and its own pilot projects intended to demonstrate the utility of the system have failed.

In November 2017 to 2018, Genesis Analytics with support from PwC, the Centre for Health Policy at Wits University and Insight Actuaries and Consultants, studied the 11 pilot NHI projects in 11 districts of SA. Data quality was poor, so the study concluded that it could not be stated with certainty that overall health had been improved in any of the districts.

The biggest problem with the implementation of NHI is the structure of SA society. With only 10-million employed in the formal sector, the expenditure burden on those in employment will be massive compared with the proposed beneficiaries. Those burdened are not only the privileged few; they include the public sector and many working-class South Africans in the formal sector.

So, they may be asking, is there a legal way to resist? Lawyers are already thinking about this, since the government faces two constitutional issues with the implementation of NHI.

The second problem concerns the constitutional protection of freedom of association. According to Neil Kirby, director of Healthcare and Life Sciences at Werksmans Attorneys, the NHI Bill proposes a fund to purchase healthcare services on behalf of those eligible to join the fund.

“The question that must be asked is whether or not all South Africans are compelled to become members of the fund as it is proposed in the NHI Bill?”

Section 18 of the Constitution provides that “everyone has the right to freedom of association”. Therefore, says Kirby, on the face of section 18, all South Africans have the right to choose with whom to associate including whether or not to belong a National Health Insurance Fund.

However, the NHI Bill does not contain a clause that compels anyone to belong to the fund. Therefore, on the face of the NHI Bill as currently proposed, there is no mandatory requirement for South Africans to join the fund.

This is a departure from previous iterations of the NHI Bill in which an express requirement existed both to become a member of the fund as well as to make a payment in respect of that membership.

But it’s more complicated than that. Clause 33 of the bill purports to limit the benefits available from a medical scheme in so far as “medical schemes may only offer complementary cover to services not reimbursable by the fund”. The idea is that private medical aid will just offer top-ups to the main conditions and treatments that the NHI will cover.

To the extent that the NHI Bill prohibits medical schemes from offering benefits that were provided by private medical aids, would effectively mean that in order to obtain such benefits, one would have to be a member of the fund, says Kirby.

In addition, clause 49 outlines the chief sources of income of the fund, which include general tax revenue, payroll tax and a surcharge on personal income tax.

So while South Africans will not be paying a “membership fee”, they will be forced to pay income tax to provide income for the fund.

“Therefore, indirectly, tax-paying South Africans, at least, will be paying a membership fee or contribution to the fund,” Kirby says.

“Whether or not mandatory membership of the fund is desirable, will have to be tested against section 18 of the Bill of Rights. There are important constitutional considerations to take into account when evaluating the overall impact and effect of the NHI Bill on the current architecture of, at least, the private healthcare sector in South Africa,” Kirby writes. BM