Edwin Cameron: The judge who made the invisible visible 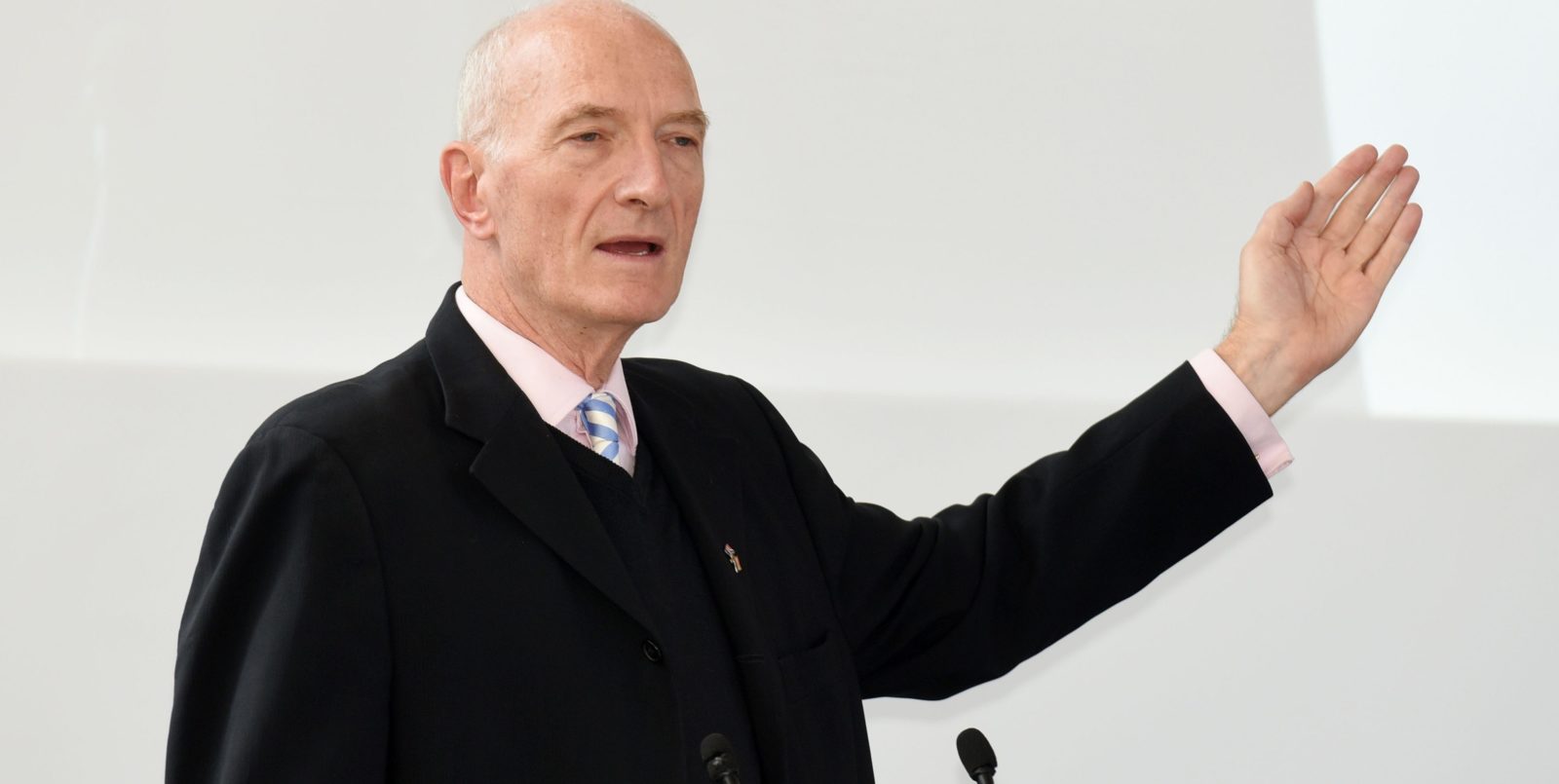 Judge Edwin Cameron donned his green robes for the last time on Tuesday, ending a majestic 25-year innings on the Bench, the last of them on the Constitutional Court.

Judge Edwin Cameron bowed out by delivering a judgment regarded as a win for the rights of labour tenants in the Hilton College land in securing judicial scrutiny over the administration of land reform.

I hope to get to call him “Edwinsky” again as he let me do over 30 years ago.

At the time, I worked as a library assistant at the Centre for Applied Legal Studies to hustle up some money to pay for my legal studies. I was a terrible law student but my time at the campaigning public interest centre gave me access to and insight into the activist lawyers who were both fighting the system and drawing up the blueprint of what a future society would look like.

These were people like John Dugard (the international lawyer and jurist), Halton Cheadle (who drafted the country’s labour laws), Thandi Orleyn (now a decorated director of boards and activist for women’s empowerment), Gilbert Marcus (the leading advocate and free expression campaigner) and Fink Haysom (UN special representative to Somalia) and later they would be joined by the brilliant legal scholar just back from Oxford University, Edwin Cameron.

Ahead of his joining, I had heard corridor whispers about how clever he was and what a win he would be for the centre. What I wasn’t expecting was the friendly and kind lawyer I would come to know for the few years we worked together. My job was, basically, to photocopy huge forests of research, judgments and academic papers to help the researchers build up their stockpiles. It was before Dropbox, PDFs and almost pre-internet.

It was the invisible drudge work and while all the lawyers were kind and warm people, Edwin really was one of a kind. He inquired about my life with a sense of genuine interest; he asked what my true dream was (it was not to be a lawyer) and he invited me to his annual “waifs and strays” Christmas parties where a cornucopia of people would gather at his Brixton home to great merriment. Edwin, out of legal scholar mode, was camp and as funny as David Kau; he always bought every waif and stray a gift. It was a gift of community. When I left CALS to try my hand at being a journalist, he bought me a beautiful glass salad bowl. I still have it. And still use it.

Obviously, today must be about his social justice jurisprudence and how it enhanced and grew our law; it must be about Edwin’s activism for people living with HIV and Aids, which was a key factor in turning around the stigma and forcing a policy shift in the granting of public health supplied anti-retroviral drugs.

This, though, is a little story about how a big man helped make me think about myself differently when he brought me into his community as a lowly library assistant who ranked among the invisible people who keep the wheels running. When I think about that time and Edwin’s opus, it is a work designed to make the invisible visible and important – the people who are HIV-positive and the people who do not have the bare necessities of a decent life. As our activist judiciary is chronicled, he has earned a place as one of the pillars of the post-apartheid institution, our Constitutional Court, so admired around the world.

Later on, our paths diverged. I wondered why. One day, when I called him, Edwin told me that I might have to appear before him one day in my work as a journalist and an editor (who has been much in court) and that, therefore, the distance that required he would not have to recuse himself was important.

It meant the familiarity of calling “Edwinsky” as he was known at CALS was gone; he was Judge Cameron, but it taught me another lesson – how to be truly independent and to respect the critical distance that being practitioners in our two institutions required. DM