Constitutional Court rules that interim divorce orders may not be appealed 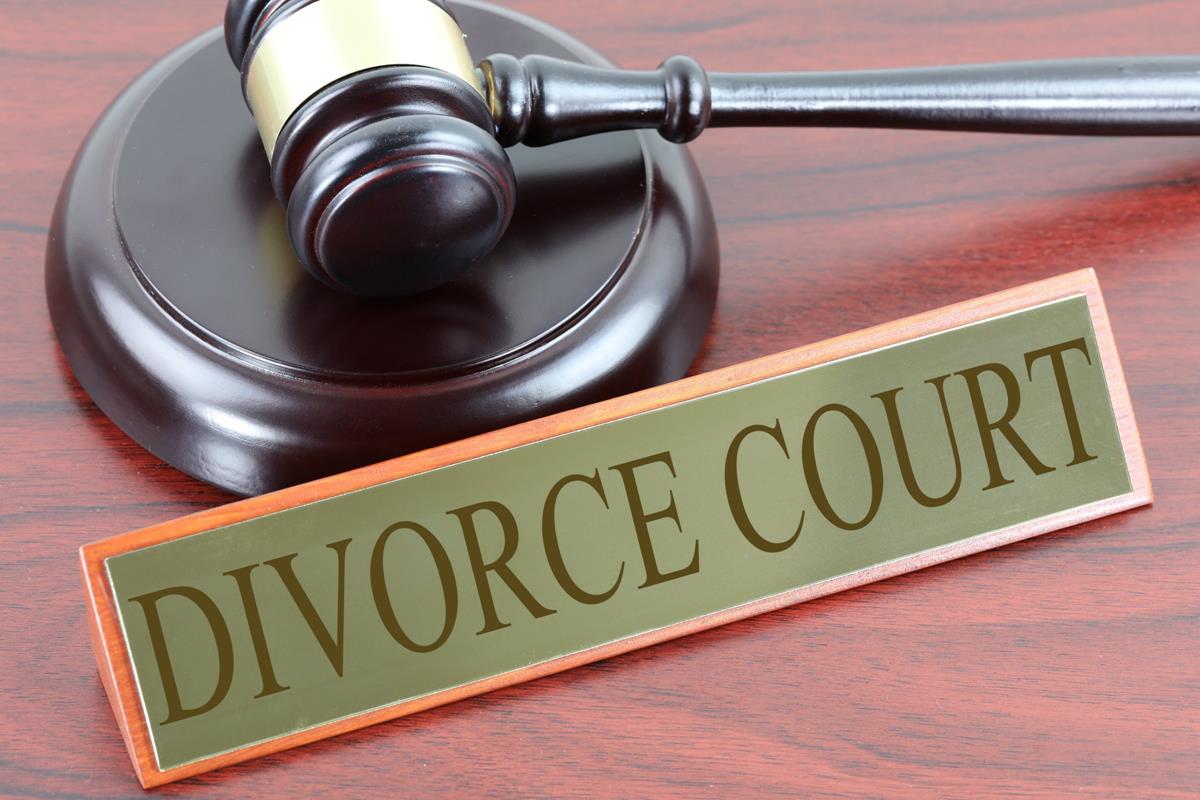 But the door has been left open for future litigation on interim orders.

During a divorce, often one of the spouses is ordered by a court to pay maintenance while the divorce proceedings are being finalised. This is called an interim order. Sometimes spouses appeal these interim orders, causing delays and leaving their former partner and children without money to support themselves.

The Constitutional Court has put an end to this practice. It has upheld the prohibition against appealing an order for interim maintenance pending divorce proceedings.

Rule 43 of the High Court Rules enables a person going through a divorce to sue for interim maintenance from their spouse, either for themselves or their children. It also allows the person to apply for custody of their children pending the outcome of divorce proceedings.

The Superior Courts Act prevents a person from appealing a Rule 43 order. In practice this means that once a Rule 43 order has been granted, the losing party is saddled with that order until the divorce proceedings have been finalised. But this prohibition on appeals was challenged at the Constitutional Court.

According to Stats SA, there were as many as 25,326 divorce court orders in 2016. In most divorce proceedings, one of the spouses applies for a Rule 43 order. So the judgment has significant implications for many families.

The parties in the case were not named in order to protect their identity and the identity of their children. The court referred to the parties as Mr and Mrs S, who got married in 2008.

In September 2016 Mr S instituted a claim for divorce. The couple had had three children by this time, aged five, 11 and 15.

Pending the finalisation of the divorce, Mr S approached the Court for a Rule 43 order. He requested interim custody of the children. He also offered to pay maintenance to Mrs S of R12,000 per month.

Mrs S opposed Mr S’s application. First, she argued that she and not him, should be awarded interim custody of the children. Second, she requested the court to award her maintenance of R60,353 per month. This included the payments on her vehicle, a Toyota Prado. Her application also demanded that Mr S retain her and the minor children on his comprehensive medical aid scheme.

Because, Mrs S filed her opposing application late, it was not considered as evidence by the court. But the Court nevertheless ordered Mr S to pay Mrs S R40,000 per month in maintenance. Mr S was awarded custody.

Mr S appealed the order, arguing the maintenance amount was too much. He argued that Mrs S lives with a new partner and is partly maintained by him. He argued that the court should have taken this factor into consideration.

But Mr S argued that this prohibition is unconstitutional because it violates the best interests of the child principle; indeed it was he who had to look after the children, not Mrs S. He also argued it infringes his rights to equality and access to courts.

Mr S appealed the High Court ruling to the Supreme Court of Appeal, but this appeal was rejected. He then appealed to the Constitutional Court.

Proceedings in the Constitutional Court

The main issue for the Constitutional Court to decide was whether the prohibition on appealing Rule 43 orders was constitutional. The court had to address three sub-issues. First, whether the prohibition violates the best interests of the child. Second, whether it infringes the right to equal protection of the law. Third, whether it infringes the right to access courts.

Best interests of the child

The Centre for Child Law was admitted as a friend of the court and supported Mr S’s argument. It argued that several rights of minor children could potentially be infringed. These included the right to family care or parental care; the right to be protected from maltreatment, neglect or abuse; the right to dignity and privacy and the right to have one’s best interests considered of paramount importance.

Also any Rule 43 order that does not serve the best interests of the child can be addressed on a case by case basis. The court can be approached to vary an interim order.

Equality protection of the law

The court found that Rule 43 serves an important purpose: to “provide a speedy and inexpensive remedy, primarily for the benefit of women and children”. So the court found that to enable an appeal would undermine the very purpose which Rule 43 seeks to advance. The prohibition has a legitimate purpose.

Generally interim orders can only be appealed if the interests of justice permit. But it does not follow that a person has the right to appeal every order, especially interim ones.

In any event, Rule 43 did not prevent an applicant from approaching the court again. A person in Mr S’s circumstances could approach the court to vary its original order where there is a change in “material circumstances”, said the court. The part of the rule mitigates against any potential injustice the court found.

The court said that Mr S could apply for a variation because “he has discovered that his wife has found employment and no longer lives in the accommodation which he rented for her, but lives instead with her new partner.”

For these reasons the Constitutional Court said that the prohibition against appeals of rule 43 orders did not infringe any constitutional rights. But the court did make some important side remarks. For example that “there was no basis for the amount” Mr S was ordered to pay.

The court also said that Rule 43 may require revision to enable a variation of an order not only where there is a material change of circumstances but also in “exceptional circumstances”.

In conclusion, the Court dismissed the appeal and awarded costs against Mr S.

What does the ruling mean for divorce litigants?

If you are a divorce litigant and dissatisfied with a Rule 43 order you may not appeal it. But you can apply to a court to vary an aspect of the ruling if there has been a material change of circumstances.

Also the Constitutional Court has left the door open to challenge the constitutionality of Rule 43 itself. DM