Cat-calling: a not so subtle symbol of rape culture 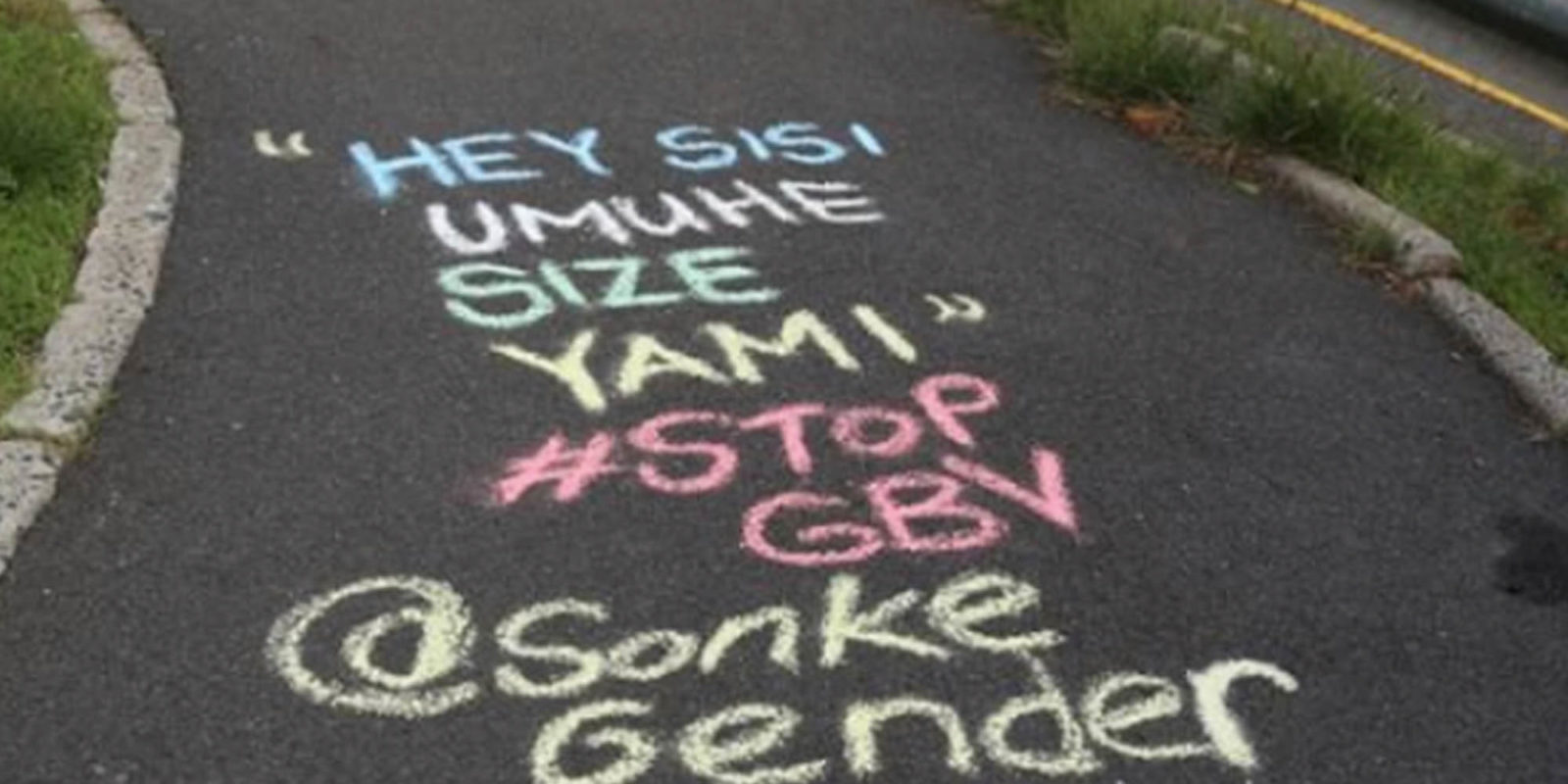 In South Africa, walking down the street is a nightmare for most women. Whether it’s cat-calling, lewd comments or any other form of street harassment, gender-based violence rears its ugly head in seemingly subtle ways, with dire consequences.

“It ranges from someone walking through the taxi rank and being cat-called to someone being raped,” said Gadeeja Abbas, explaining the spectrum of gender-based violence in our society.

Abbas is the multimedia and communications specialist for Sonke Gender Justice (Sonke), an advocacy group which launched the @catcalls campaign, a month-long social media initiative aimed at empowering survivors to share their lived experiences of gender-based violence (GBV).

“The campaign works where if you face any experience on the spectrum of gender-based violence, you private message us, we will post the experience anonymously, so there is no connotation to your name or your identity. This is to create an atmosphere where people feel that they can express themselves without any repercussions.”

Abbas says the need or desire for anonymity among survivors points to a bigger problem surrounding GBV.

“A lot of the people who speak to us say they don’t want their names to be published or any indication as to their identity which shows the stigma around the issue,” she said.

Gender-based violence does not only affect women. It includes the queer community with certain groups being most vulnerable, such as children, sex workers and migrants. Heterosexual men can also be affected.

“A man said he was coming down from a ladder, he was a technician and a woman slapped him on his behind. He said it made him feel uncomfortable, but he didn’t know how to express himself because the toxic masculinity within society prohibits a man from expressing his discomfort when a woman is showing sexual interest in a way that makes him feel uncomfortable,” said Abbas, referring to an incident that was reported to Sonke.

The idea for the campaign was inspired by an Instagram initiative created by New York University student, Sophie Sandberg, called @catcallsofnyc. To date, the Instagram page has attracted 165,000 followers.

Sandberg’s campaign uses creative activism or “artivism” where instances of catcalling are written in chalk at the location they happened with the @catcallsofnyc handle and the #stopstreetharassment written below.

“Slow down, just let me lick your shoulder,” read one post. “You won’t be able to walk after what I do to you,” read another. These are some of the milder examples of the cat-calls shared on the page. Other comments are more graphic.

“Those kinds of microaggressions add to the bigger problem. It gives the person that is perpetrating this the consent or the audacity to continue this kind of behaviour and we don’t know how these things will progress, because words lead to actions,” said Abbas.

A number of posts have already been shared on Sonke’s Instagram page, one of which read:

“I was around 17 when my father’s friend started to act strange around me. When I say strange, I mean he used to try to isolate me and invite me to his home when I knew my friend was not there. One day, he asked: ‘Have you ever had anyone kiss your vertical lips.’ For a moment I struggled to understand what he meant but I knew I had to get out of there. I felt uncomfortable and only later did I realise he was making sexual advances…”

Abbas says through this campaign they are trying to teach people that gender-based violence doesn’t only play out in “open spaces”.

According to Bafana Khumalo, co-founder and acting co-executive director for Sonke Gender Justice, to alleviate gender-based violence, the narrative surrounding masculinity needs to be challenged.

“We want to stop gender-based violence before it happens, and that requires (tackling) toxic masculinities and notions of patriarchy,” said Khumalo.

“We need to change the notion that men control women, women must listen to men, that men are leaders, because those are the norms that influence the kind of behaviour that we see in men in society broadly.”

The @catcalls campaign follows on from other widespread GBV conversations such as the whirlwind #MeToo movement and #NotOkay which have encouraged survivors to not only share their stories, but also call out the perpetrators. But Khumalo says social media is but one of many platforms to intervene against gender-based violence. Sonke has plans for a multi-pronged approach which involves work on the ground.

“People have asserted that being gay or lesbian is not a part of African culture which is nonsense, of course,” said Khumalo. “Gay people are gay people, they are like anybody else, they are born as they are and therefore they need to be respected for who they are.”

“Unless we engage the norms that influence men to behave in that particular way, we are not going to change the trajectory of gender-based violence.” DM