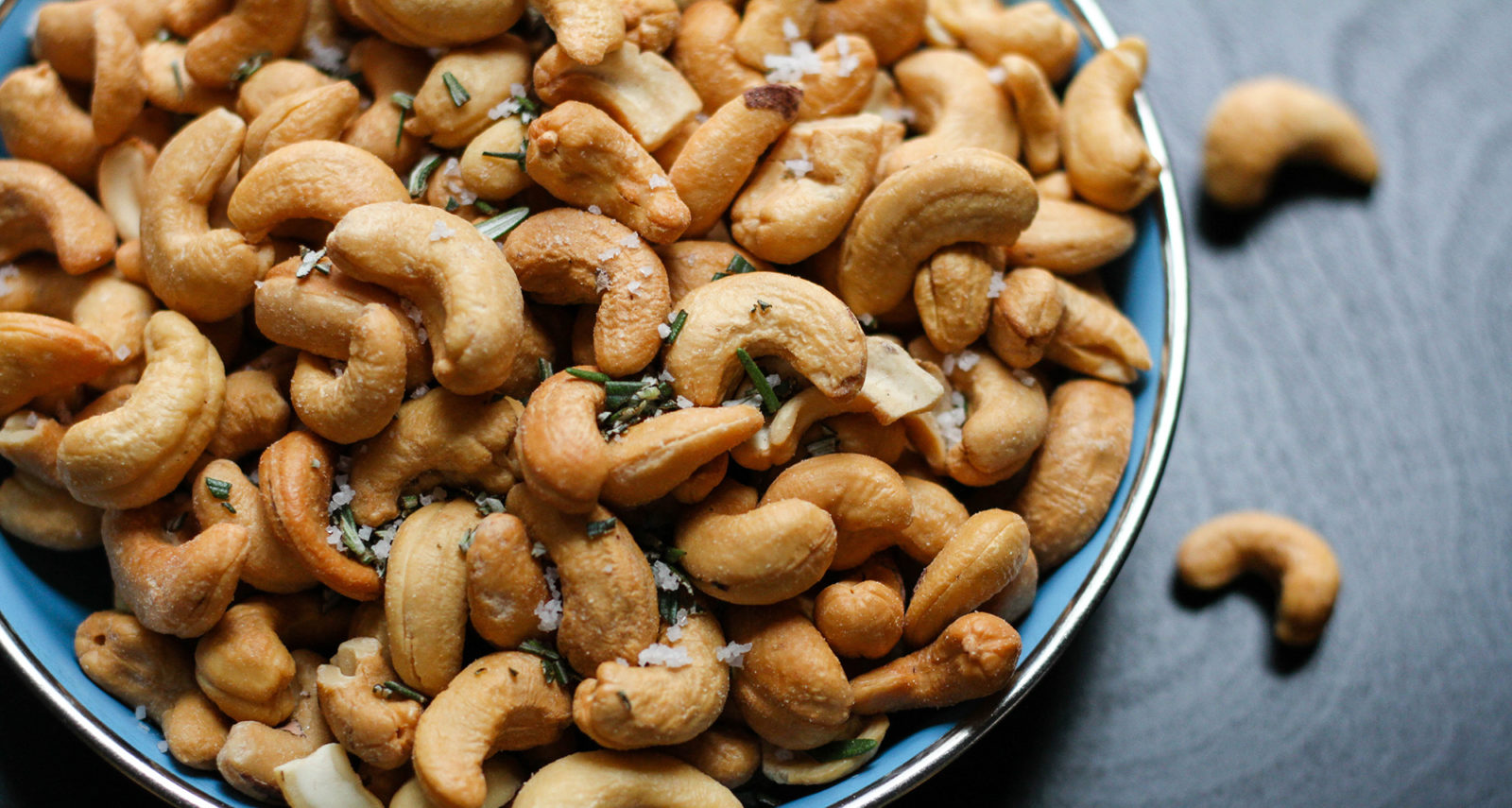 The story in a nutshell: cashew nuts are a popular cocktail snack lauded for their nutritional benefits including good fats and high levels of protein. It now seems they have an added health benefit with the potential to create a new value chain: their shells can be used for sunscreen, according to scientists from Wits and other institutions.

Cashew nuts go great with a cold beer or G&T on a hot day. And if you are sitting in the sun while imbibing, you might find some use from their shells as well.

Chemists from the University of the Witwatersrand, in collaboration with scientists from Germany, Malawi and Tanzania, have produced aromatic compounds from cashew nut shells with good UVA and UVB absorbance, which can be applied to humans, livestock and industrial coatings for protection from the sun’s harmful UV rays. Their findings were recently published in the European Journal of Organic Chemistry.

The research comes against the backdrop of growing concerns among regulators about the petrochemical base of many UV protection agents and the potential environmental consequences that stem from their poor biodegradability.

“With the current concerns over the use of fossil resources…and the effect of current UV absorbers in sunscreens on the ecosystem, we aimed to find a way to produce new UV absorbers from cashew nut shell liquid (CNSL) as a non-edible, bio-renewable carbon resource,” said Professor Charles de Koning, of the Wits School of Chemistry and principal author of the paper.

“Cashew nut shells are a waste product in the cashew-farming community, especially in Tanzania, so finding a useful, sustainable way to use these waste products can lead to completely new, environmentally friendly ways of doing things.”

A patent application to commercialise the process in South Africa has been filed by the team.

“There is commercial potential in cashew nutshells. The aromatic compounds (anacardic acid and cardanol) are abundant in the shells and are easy to extract from the shells,” De Koning told Business Maverick. An easy-to-extract process certainly helps to reduce costs.

This certainly seems to be a win-win, turning a biodegradable waste product into something useful, at probably minimum cost. This is potentially good news for big cashew producers such as Guinea-Bissau, an impoverished West African nation where 12% of the territory is devoted to cultivating the nut. So next time you snack on cashews with a cocktail, spare a thought for the shell which might someday provide a protective shell for your skin. BM