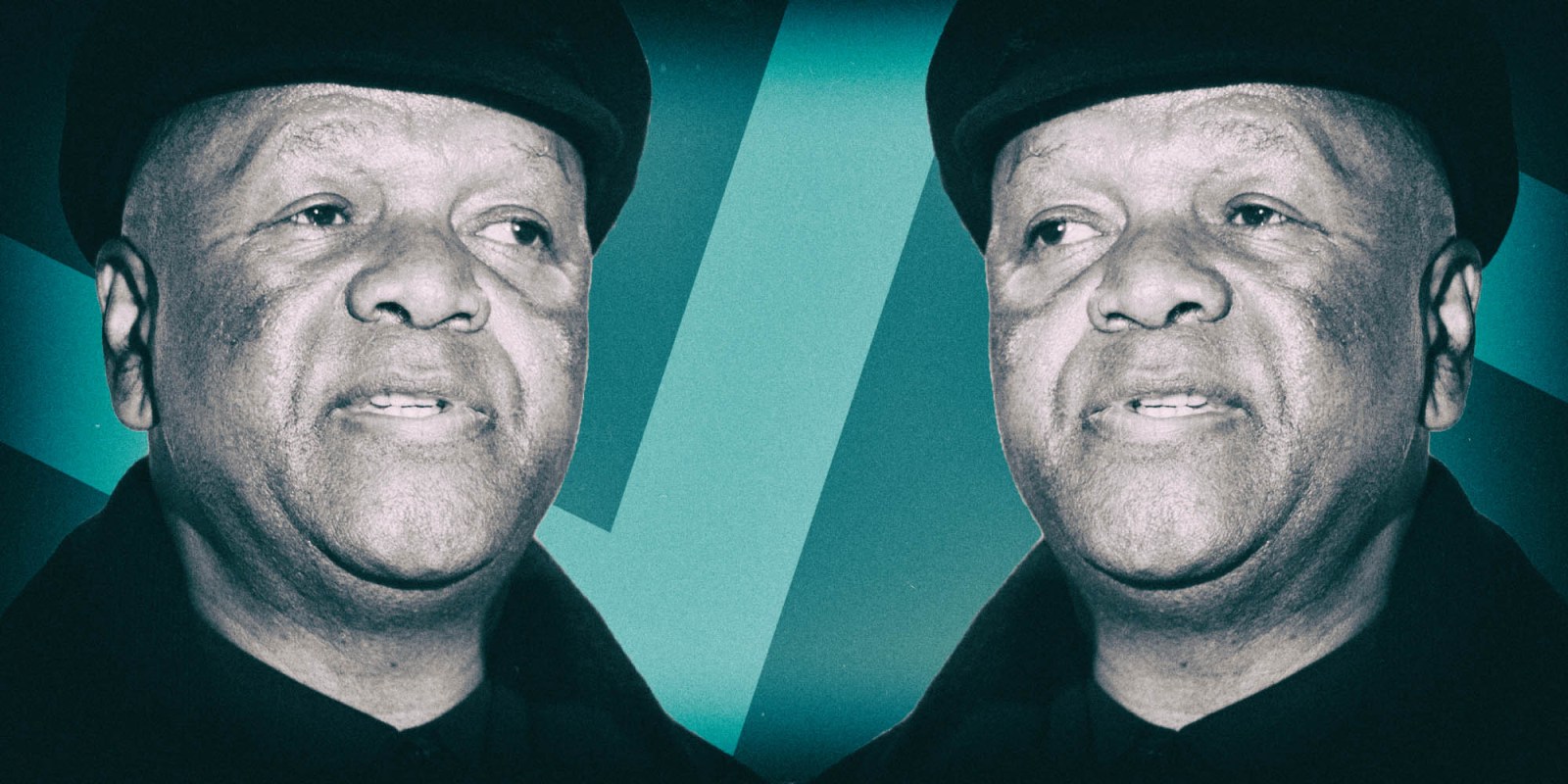 It was a somewhat hollow victory for former Nuclear Energy Corporation of South Africa board members Kelvin Kemm, Pamela Bosman and Phumzile Tshelane, in a judgment handed down in the North Gauteng High Court by Justice AJ Mtati in Pretoria on Friday 16 August 2019.

Kemm, Bosman and Tshelane in December 2018 brought an urgent application to have their dismissal as directors of the Nuclear Energy Corporation of South Africa (Necsa) by former Minister of Energy Jeff Radebe reviewed, declared unlawful and set aside, and to be reinstated as directors of Necsa and the suspension of Tshelane as CEO lifted.

Ultimately, the full 22-page judgment delivered by Judge Mtati was remarkably short and concise, bearing in mind the voluminous court papers of over 2,000 pages that were put before the judge.

In his judgement, Judge Mtati ruled, largely on procedural grounds in terms of the Promotion of Administrative Justice Act (PAJA), that the applicants’ dismissal as directors at the time was unlawful, and set aside.

However, the applicants were not ordered to be reinstated as board members of Necsa. The judge ruled that “this remedy has been overtaken by events since the applicants’ term of office has already lapsed [on 23 March 2019]”.

Furthermore, Tshelane’s application for his suspension as CEO of Necsa to be lifted was dismissed by the judge, and Tshelane, therefore, remains suspended.

The minister was not found to have acted ultra vires, nor did the judge find that then Minister of Energy Jeff Radebe had ulterior motives in the actions that he took, as alleged by the applicants.

“Hasty he definitely was, but [this was] in pursuance of restoring the stature of Necsa as an institution”, ruled Judge Mtati.

The judge further ruled that “in the circumstances of this matter, the applicants [Kemm, Bosman and Tshelane] were not totally successful, nor is the minister”. Therefore on the matter of costs, the judge ordered that “each party shall bear his/her own costs”.

The lead-up to the judgement

This was prior to the suspension of Tshelane as CEO of Necsa on 22 November 2019 pending a disciplinary hearing, followed by the dismissal of the entire former board of directors of Necsa, including Kemm, Bosman and Tshelane, on 4 December 2018, by Radebe, who was the shareholder representative at the time.

Both Kemm and Bosman had been appointed as non-executive directors of Necsa on 24 March 2016 for three-year terms of office until 23 March 2019.

The urgent application brought by Kemm, Bosman and Tshelane was initially to be heard in the North Gauteng High Court on 17 January 2019, but was struck from the urgent roll following a voluminous response of over 2,000 pages from the minister, and because the urgency was not established by the applicants during the hearing.

The application was then re-enrolled for 10 and 11 June 2019 as a special motion and was heard in the North Gauteng High Court on these dates, with the outcome as detailed above.

Background to the dispute

This triggered serious internal governance problems and power struggles within Necsa and NTP Radioisotopes, as the companies struggled to bring the NTP Radioisotopes production facility back on stream.

The governance problems and extended production shutdown of the production facility had a devastating impact on the global business of NTP Radioisotopes, which accounted for about 50% of Necsa’s revenue.

As a result, the publishing of Necsa’s annual 2017/18 annual financial results was delayed, and when finally published in early 2019 revealed even deeper operational, financial and governance problems, and a devastating qualified audit report by the Auditor General.

Radebe’s actions to restore some semblance of order at Necsa finally resulted in his dismissal of the entire previous board of Necsa, and the suspension of Tshelane as CEO.

Following their dismissal, there were wild allegations of treasonous and corrupt conspiracies, directed by Kemm and Tshelane at Radebe, in media statements and in their court papers.

It was alleged that Radebe and murky financial interests associated with him were corruptly and irregularly attempting to dispose of NTP Radioisotopes, a strategic South African state-owned enterprise, to American interests.

However, the judge found that the minister did not have ulterior motives in the actions that he took, as alleged by the applicants, but instead acted in pursuance of restoring the stature of Necsa as an institution. DM