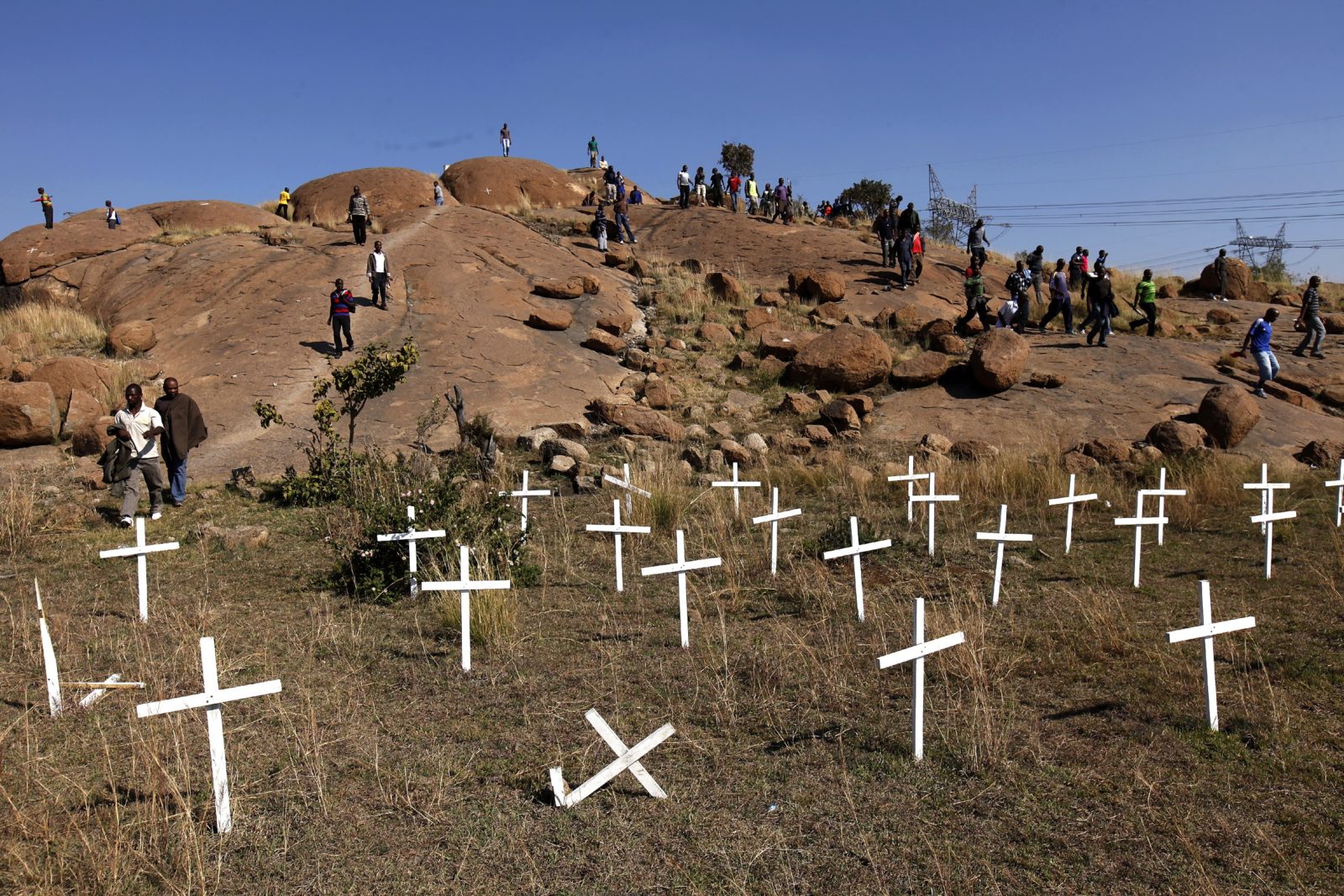 Marikana is an important reminder of the need to strengthen public order policing in South Africa.

The killing by police of Andries Tatane in April 2011, and of 37 men between 13 and 16 August 2012 during a strike at Lonmin’s Marikana mine, focused attention on the need to revive and strengthen public order policing in South Africa.

Public Order Police units should be equipped and trained to manage protests and other public gatherings using negotiation and minimum force techniques. Over the years before these incidents the need to maintain these units had increasingly been neglected.

The initial decline in Public Order Police capacity occurred during Jackie Selebi’s period as national commissioner of the South African Police Service (SAPS). In 2002 the units were converted into Crime Combating Units, with crowd management relegated to a secondary responsibility. In 2006, 20 of the units were closed down and the number of unit members was reduced from 7,227 to 2,595.

From 2008 onwards, associated with the political ascendancy of then president Jacob Zuma, government began prioritising a more decisive response to violent protest. However, rather than reviving the crowd-management capacities and skills of the former Public Order Police units, the approach adopted was to get tough on violent protests.

This was partly manifested in more aggressive use of force by the units. When he was killed, Tatane was clearly unarmed. Several members of a Crime Combating Unit beat him severely with batons and shot him, at close range, with rubber bullets. Though he may have been acting in a confrontational manner, this response was clearly excessive.

In addition, the police started deploying paramilitary units, the Tactical Response Team and National Intervention Unit, in response to violent protest. At Marikana it was members of these units, along with members of K9 Units from North West, who were responsible for virtually all the killings. Public Order Police units participated in the operation. But the plan for the operation ultimately relied on the ability of the paramilitary units to use ‘sharp ammunition’. Public Order Police commanders were absent from the operation’s planning and leadership.

Preliminary steps towards reviving public order policing capacity were taken after the Tatane killing. In 2011 the names of the units were changed back to Public Order Police and crowd management was re-established as their primary responsibility.

Ambitious SAPS proposals to expand and re-equip the units were also put forward in 2014. These envisaged that over four years the number of Public Order Police operational and support personnel would more than double from 4,563 to 9,522 and the number of units increase from 28 to 54.

While numbers have increased, this has been on a modest scale. As of 2018 the increase was roughly 1,100 additional personnel, bringing total numbers to 5,654, an increase of 24%. The main part of this expansion has been quite recent, with 580 student constables brought into the units during the 2017/18 year.

During 2017/18 the number of units was also increased to 42, a 50% increase from the 28 units the previous year. The fact that the number of Public Order Police personnel has increased far more modestly implies that this increase has been achieved largely by redistributing existing personnel.

There is a difficulty in assessing whether more Public Order Police members are needed. The SAPS has no clear data enabling the scale and nature of protest to be analysed against the existing capacities of the units.

Personnel numbers may not be the main problem. The main difficulty these units face may be that crime fighting consistently takes priority over the need for properly trained full-strength Public Order Police units to be available to police protests.

Protests mainly occur in poor communities. It is primarily politically marginal constituencies within these communities who benefit from better quality public order policing. In terms of the politics of policing, crime fighting is virtually always regarded as more important.

Public Order Police units tend to be seen as synonymous with the policing of protest. However, the SAPS internal regulation governing the units provides that their functions include not only policing gatherings, but also combating serious and violent crime. Frequently the latter function is performed in joint operations with other police.

This is reflected in a speech last month by Western Cape MEC for Community Safety Albert Fritz. Following a weekend in which 14 people were murdered in Philippi in Cape Town, Fritz referred to joint operations in the area being conducted by SAPS units including Public Order Police, the K9 Unit and Flying Squad.

One consequence of using Public Order Police personnel for crime fighting is that when they are deployed to protests, this is frequently in units that aren’t at full strength. Their training, for instance, focuses on manoeuvres that are meant to be carried out by several Public Order Police sections of eight members each.

Where an inadequate number of members are deployed these manoeuvres cannot be performed. The sense of vulnerability of Public Order Police members also increases. This enhances the tendency for them to rely on rubber bullets, tear gas and stun grenades to manage crowd situations. Another consequence of the use of public order personnel in anti-crime operations is that regular in-service training, a precondition for maintaining the crowd-management skills of the units, is neglected.

Considering the financial strictures South Africa faces, it is unlikely that further resources can be invested in public order policing. At the same time, in the current context of economic stagnation and dysfunctional criminal justice and other state institutions, there may be further increases in crime.

But in South Africa’s current malaise, intensifying protest and confrontation is certainly also a strong possibility.

There is therefore a need to maintain properly trained Public Order Police units with effective crowd management capabilities. Should this need again be neglected we run the risk of further tragedies in future. DM

David Bruce is an Independent Researcher and Consultant, ISS Pretoria