Ayo’s last stand: PIC ‘should have read the fine print’ 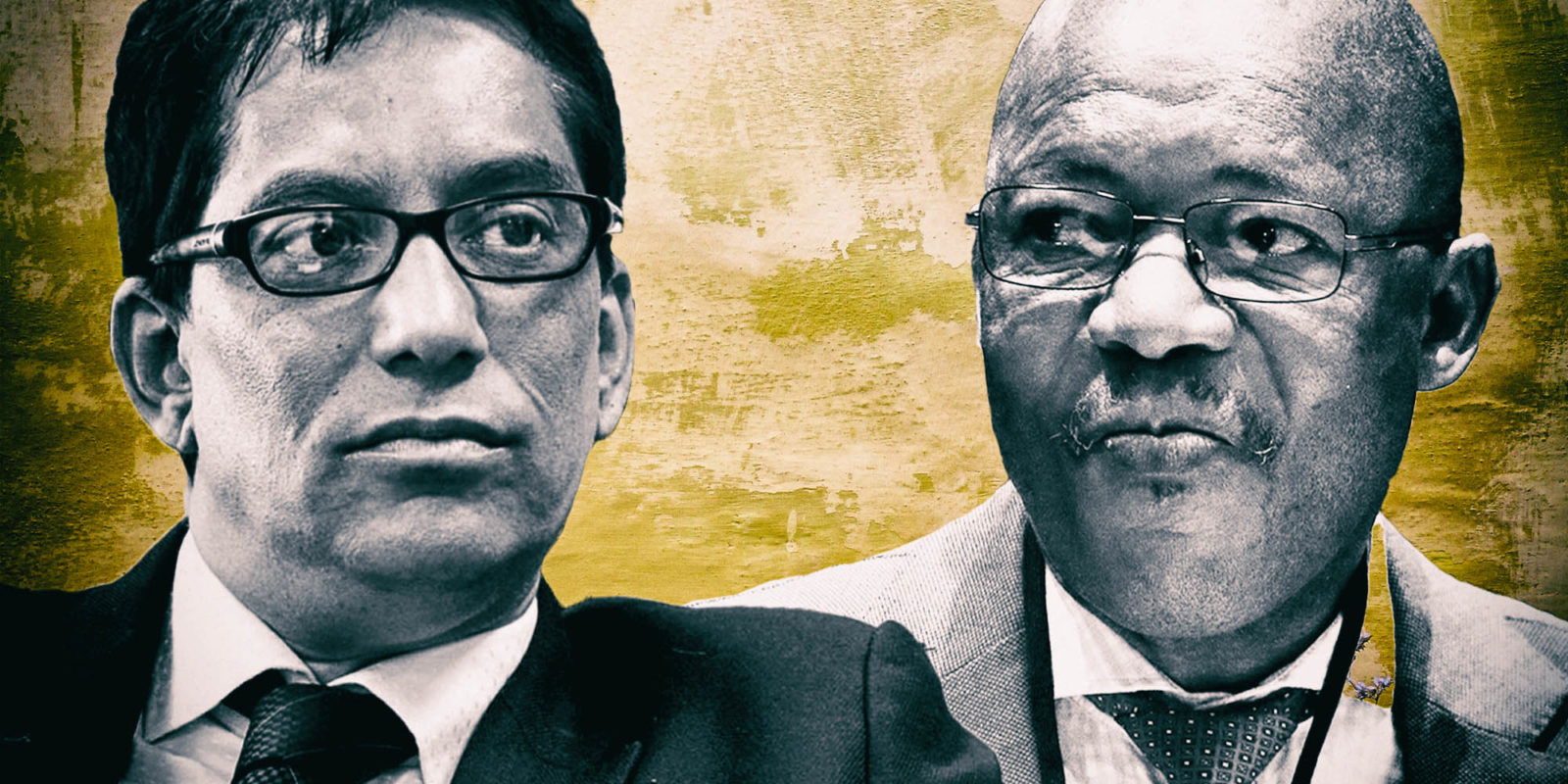 Technology firm warns of its ‘imminent demise’ if the PIC’s R4.3bn claim succeeds – but finds it hard to answer some allegations.

After seeking an extension last month, Ayo has finally filed its defendant’s plea to the Public Investment Corporation’s (PIC) bid, launched in May, to reclaim the billions it invested in the company in December 2017.

If successful, the claim would mean “the inevitable and imminent demise of Ayo”, reads the plea filed on 5 August but not previously made public.

That is probably an understatement, considering that the PIC is claiming back R4.3-billion plus interest at the rate of 10.25% per annum starting 22 December 2017. That is much more than what Ayo has lying around. The whole company is worth less than R3-billion on the JSE.

The PIC has two main, alternative arguments for scrapping the investment and returning the money. Ayo has two counter-arguments that on the face of it are not altogether outlandish. More interesting, though, is not what is said, but what is glossed over.

On the one hand, the PIC says that ex-chief executive Dan Matjila flouted procedure to such an extent that there never was a legitimate deal and that the R4.3-billion was effectively accidentally paid to Ayo. The lack of proper authorisation was “to the knowledge of Ayo”, the now Matjila-free PIC claims.

Ayo has come back effectively saying “too bad”. It cannot be blamed for the PIC’s internal screw-ups – which it denies or has no knowledge of – no matter how close to Matjila it may have been behind the scenes.

PIC argument number two is that the deal was struck due to Ayo making “positive misrepresentations” (ie lying) and also of “failures to disclose” (ie hiding things) that “induced” the PIC to spend R4.3-billion on something patently not worth the money.

Ayo denies all of this and says that the PIC should have read the fine print.

Everything it told the PIC is irrelevant except the final pre-listing statement released days before Ayo’s 22 December 2017 listing on the JSE, it argues.

The statement supersedes all the other documents the PIC had previously been given, according to Ayo. This pre-listing statement included the boilerplate legal note on forward-looking statements all public companies put into their reports. In short, “anything we say about the future may very well be wrong”. All disclaimers were in place, says the company.

The more interesting stuff, however, lies between the lines of the court papers.

Hands off the boss

The Ayo plea tries to distance Survé, whose Sekunjalo Investments is indirectly Ayo’s largest shareholder, from the whole sordid affair. Ayo starts its papers by asserting that Survé himself never got involved in negotiations despite the PIC’s claims to the contrary. Survé’s evidently close relationship to Matjila has been a feature of testimony at the Mpati commission of inquiry into the PIC.

Matjila himself has testified that it was Survé who personally brought the Ayo deal to him.

Victor Seanie, a PIC’s assistant portfolio manager, said Survé had at a meeting unrelated to Ayo called Matjila “a good friend” and that this was probably the “primary driver” of the Ayo investment. Other witnesses noted how the two seemed to be in constant contact.

In more recent testimony this week, Matjila kind-of-sort-of denied a friendship, or at least that his friendship with Survé was what led to the latter’s repeated success in scoring PIC funding. In an odd choice of words, Matjila said that it was not “friendship per se” that made him constantly meet Survé, but rather the need to be “closely involved with the main players”.

The PIC also claimed that “Matjila had represented to Dr Survé and other representatives of Ayo that, regardless of the PIC’s legal obligations and internal requirements, the PIC would participate in the AYO listing”. In other words, Survé knew what was going on better than anyone. This allegation is simply denied without any further rebuttal by Ayo.

Despite vociferous arguments against many allegations, Ayo remains quiet, but for bald denials, on key PIC allegations.

This includes accusing Ayo of outright deceit when it allegedly created the false impression that others aside from the PIC were willing to buy Ayo shares at R43 a pop.

Ayo allegedly did this by getting friendly investors to put in bids for shares knowing these would never actually be awarded to them. Ayo maintains that it had invited “investors”, plural, to buy shares in December 2017, but has struggled to explain why only the PIC got shares in the end.

A more extreme accusation was made by the PIC almost in passing: “AYO did not intend to use the entire proceeds of the private placement for the purposes reflected in the pre-listing statement but intended to divert certain of the funds to related party companies to facilitate the repayment of existing debts and/or for alternative purposes.”

These last two allegations, Ayo pretty much skips over in its response. DM