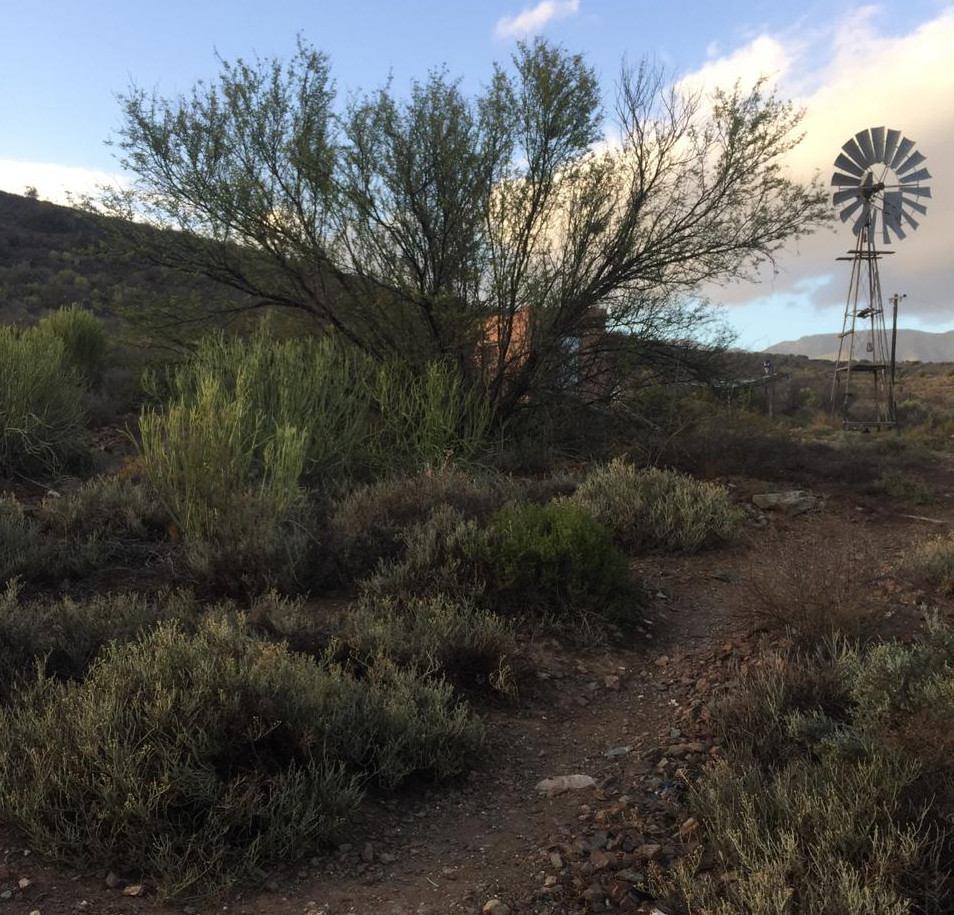 Treasure the Karoo Action Group has been campaigning to stop fracking in the Karoo. Photo: Gavin Silber

Anti-fracking activists won their appeal to the Supreme Court of Appeal in July. The legal victory of Treasure the Karoo Action Group and others means that environmental regulation of mining activities has been taken out of the hands of the Department of Mineral Resources.

For years, civil society organisations like the Centre for Environmental Rights, have pointed to the problems created by mining companies, unlike other industries, not being required to comply with national environmental legislation. Instead of environmental authorities having oversight over mines, it was handled by the Department of Mineral Resources, the authority mandated to promote mining.

At the end of 2014 following a long and complex law reform process, the so-called One Environmental System was promulgated. The system was recognised in the Supreme Court of Appeal’s judgment as “a paradigm shift in respect of the management of environmental impacts of activities” by mining companies. It integrates the mining industry into the national environmental framework and brings the industry under the oversight mandate of the Department of Environmental Affairs.

And yet, in June 2015, the Minister of Mineral Resources promulgated new regulations under the Minerals and Petroleum Resources Development Act (MPRDA) regulating the management of the environmental impacts of exploration or production of petroleum. The regulations had a direct impact on the future of hydraulic fracturing (fracking) in the Karoo: it meant that any potential fracking and its impact on the environment would once again be under the control of the Department of Mineral Resources and not the environmental authority.

In response a number of Karoo farmers, the Treasure the Karoo Action Group and AfriForum launched reviews of the regulations in different high courts, arguing that the minister did not have the authority to make these regulations. While the Eastern Cape High Court agreed that the regulations were unlawful, the Pretoria High Court found for the Department of Mineral Resources. The two matters were consolidated before the Supreme Court of Appeal.

The court noted that fracking has the potential to cause significant environmental impacts. It involves deep vertical drilling into the shale rock layer and horizontal drilling deep underground to maximise contact with the pores in the rock layer where the shale is found. Then, a mixture of water and chemicals is pumped into the drilled wells at high pressure, “fracturing” the rock layer.

“Once the pressure is reduced,” the court noted, “the water, mixed with heavy or radioactive metals from the rock formation, reflows to the surface, together with the shale gas”.

The 2015 regulations regulated the application for environmental authorisations. It also provided norms and standards for managing the environmental impacts of exploration and production of petroleum.

“The One Environmental System, the implementation of which vests the power to make regulations of this kind in the Environment Minister, is itself a commendable example of co-operative government. And it is inherent in the principle of co-operative government that an organ of state may only exercise a power conferred on it and may not encroach on the powers of another,” wrote the court.

While the implementation of the One Environmental System may be limping along, the Supreme Court of Appeal judgment has made it clear that the ministers implicated cannot wish it away. DM