Platinum wage offers unveiled, with some ‘light at the end of the tunnel’ 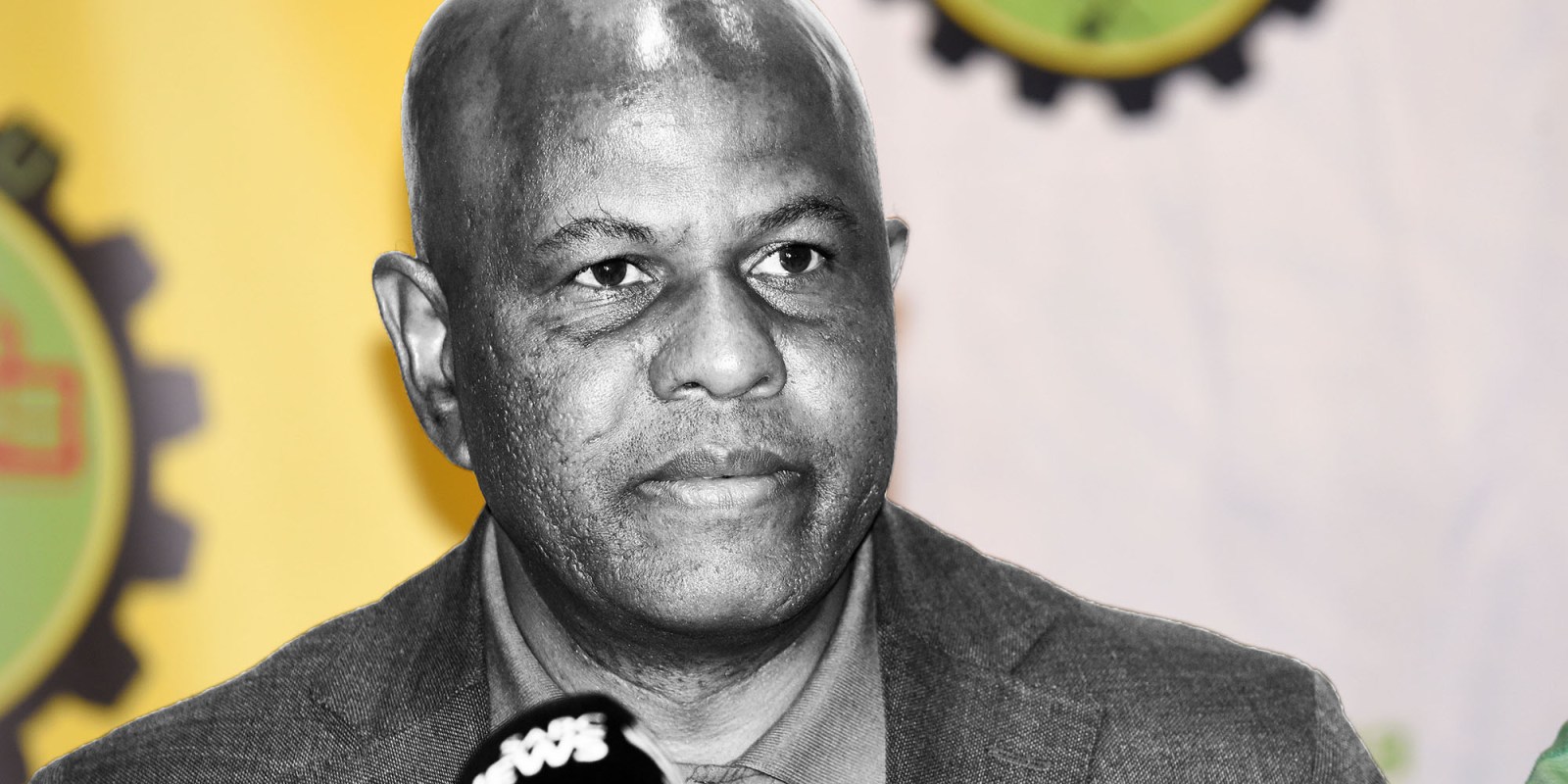 The Association of Mineworkers and Construction Union (Amcu) on Tuesday 13 August unveiled the wage offers from SA’s platinum producers. There remains a big gap between the union’s demands and company offers, but not the chasm that has existed in the past when Amcu pushed for wage hikes of up to 100%.

Amcu president Joseph Mathunjwa was in a typically combative mood when he addressed the media in Sandton on Tuesday 13 August, railing about the “greed of the multinationals” and their “appetite for exploiting the black majority”.

On the issue of wage negotiations in the platinum sector, Mathunjwa said it was “important for the public to understand that these mines cannot cry poverty. They make huge profits and pay themselves fat salaries and bonuses, while the poor workers must fight for the crumbs that fall from the table where they dine.”

Years ago, a former platinum boss told this correspondent that Mathunjwa “could read an income statement” and he has certainly been taking a look at recent platinum financials. In a prepared statement, he noted Impala Platinum’s (Implats) financial turnaround and the more than doubling of Anglo American Platinum’s (Amplats) interim earnings to over R7-billion.

The bottom line for Amcu is that it is not going to accept that companies cannot afford decent increases. Amcu’s demands are for increases of R1,500 a month for its lowest-paid members over a period of three years – so such an increase each year. Depending on the company, that would take basic wages up to around R17,000 a month. Such increases over the course of three years would accumulatively be around 35 to 40%.

Unlike gold, platinum negotiates on a company by company basis. Amcu said Amplats’ offer in the first year was an increase of R1,000 a month for the lowest-paid categories and then an extra R800 a month in the next two years. The first-year offer is only R500 less than Amcu’s demands, so Mathunjwa said he could “see light at the end of the tunnel” when it came to Amplats.

Implats’ offer is an extra R800 a month for each of the next three years, an offer that Mathunjwa said Amcu’s members there had already rejected. Sibanye-Stillwater has taken over Lonmin, but the two are holding separate wage talks. Amcu said Sibanye’s offer was a monthly increase of R700 for years one and two, and R800 for year three.

Lonmin has put on the table an extra R300 a month for year one, R350 for year two and R400 for year three – an offer that Mathunjwa said was “an insult to workers”. He also said the union believed that “Sibanye is trying to provoke us into a strike”.

Sibanye spokesman James Wellsted told Business Maverick that: “The offer we have made reflects the current financial and operating position at the Marikana operations, which we have explained clearly to Amcu. Amcu’s demands are unaffordable and would affect the sustainability of the Marikana operations, with possible negative implications for jobs and for local communities.”

It remains to be seen what the next round of negotiations brings. Sources from other unions – who, admittedly, are perhaps not the most objective in this regard – say there appears to be little appetite among Amcu’s members for a protracted strike. Inflation in South Africa is relatively low at the moment at 4.5% and most of the offers are considerably above that. Food inflation, which can drive working-class wage demands, is just over 3%.

And for the most part, there is no yawning chasm between Amcu’s demands and the bulk of the offers. Sibanye/Lonmin might be the sticky ones. The Marikana Massacre looms over the ghost of Lonmin, and there is plenty of bad blood between Mathunjwa and Sibanye CEO Neal Froneman. But with Amplats, a deal may be within striking distance. BM