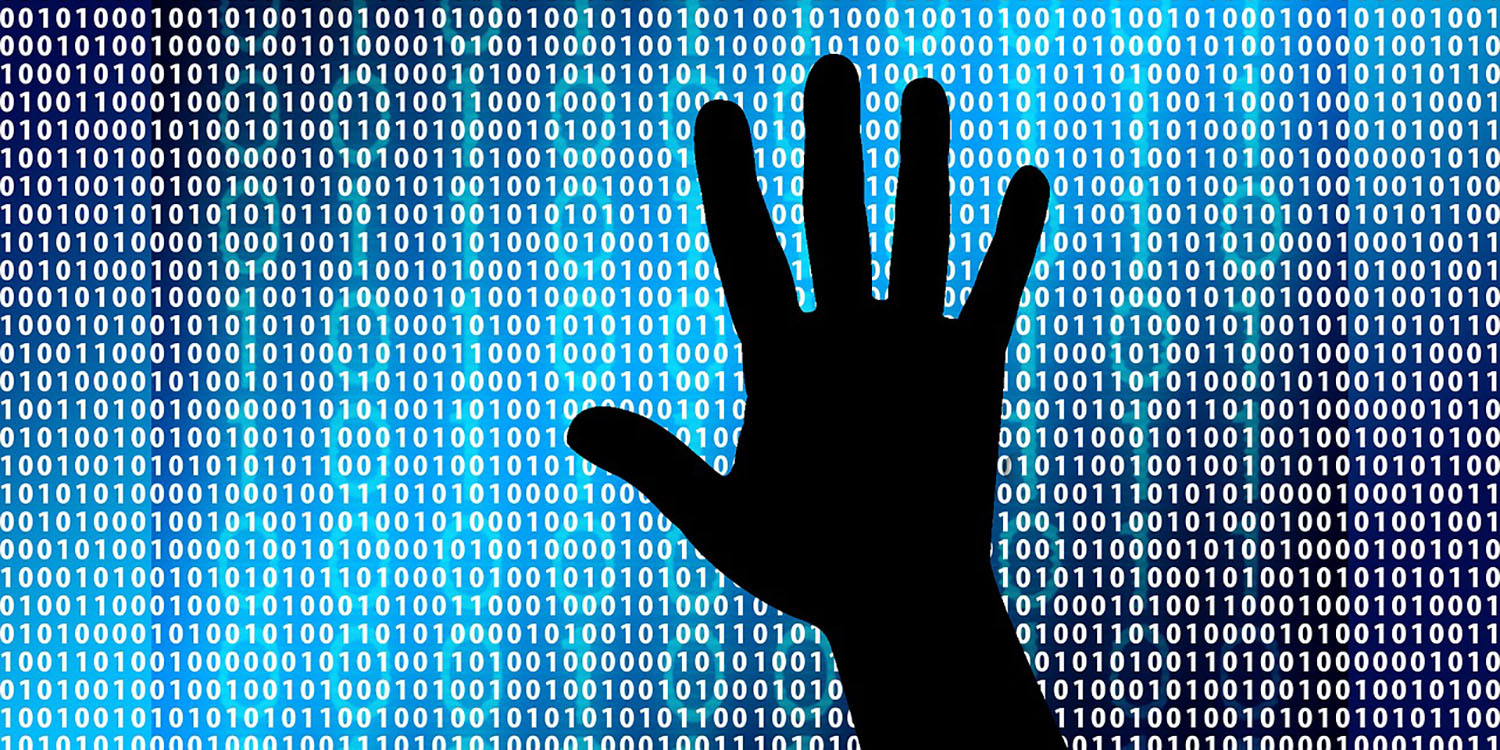 Social media and the internet are literally all that anyone ever does these days – except for some demographic cohorts. Geez, I was checking my Twitter feed while writing this very article. But it can be a toxic environment that can launch an attack on you. Therefore, digital literacy is essential and specifically for young people if they are to be shielded from the woes of cyber-attacks – and this is exactly what Web Rangers are here for.

Web Rangers is an international project that was piloted by Google aimed at primary and high school learners aged between 12-17 years old to empower young people with critical skills on how to use the internet and social media responsibly and confidently. It was launched in South Africa in 2016 alongside leading implementing partner Media Monitoring Africa (MMA) to improve participants’ digital literacy and empower them with autonomy over their digital footprint.

Compared to the pre-Facebook era more and more young people have access and are actively engaging online through social media. They are exposed to risks and dangers such as cyberbullying, cyber predators, phishing, posting of private information, scams and accidentally downloading malware.

“We have to ensure that young people can self-regulate, and benefit from the potential of being online but also protect themselves from the dangers so they can meaningfully participate in the digital world,” she said

This initiative was guided by findings from the Centre for Justice and Crime Prevention (CJCP) and UNICEF that show the need for such an intervention.

Web Rangers has also garnered support from MTN, Google, Facebook, Diana Schwarz Attorneys, the Department of Communications and Digital Technologies, the Media Development and Diversity Agency (MDDA), and the Film and Publication Board.

These partners helped expand the scope of participation from 15 schools to now 20 schools in Johannesburg, four schools in North West, and five schools in the Western Cape.

As part of the Know my Digital World Campaign “Rangers” are expected to design a campaign that will promote “safe, savvy, and ethical use of social media and the internet”. MMA, together with partners, then selects the best campaigns and awards prizes to winning teams.

“Rangers” have also done presentations in schools presenting their projects to peers and sharing what they have learned.

Rangers between the ages of 12-17 years old are recruited in semi-urban and township regions by MMA and its partners. Khumalo said the core reason for the focus on this age group and demographic is because young people are marginalised in terms of their ability to engage and participate effectively in a developing democracy.

“If they are poor, they are usually marginalised even further. Working with young people is also essential as they are often more eager to adopt new technology, take bigger risks and envision new possibilities…they are also more vulnerable and require greater focus and attention to mitigating risk and encouraging active digital citizenship,” said Khumalo.

In 2017, the Department of Justice and Constitutional Development introduced the Cybercrimes and Cybersecurity Bill as well as the Prevention and Combating of Hate Crimes and Hate Speech Bill. In the same year, the Film and Publication Board (FPB) released the FPB Amendment Bill for public consultation. Although these bills were credited for proactively trying to address issues pertaining to ICT regulations “they posed potential infringements on the public, including children, and their fundamental rights to freedom of expression and participation”, said Khumalo.

“Web Rangers get an opportunity to engage with the bills and give their comment in a form of a submission to parliament,” she said.

To commemorate National Child Protection Week, MMA together with the Department of Telecommunication and Postal Services (DTPS), Google, Facebook, FPB, Media Development and Diversity Agency (MDDA), MTN and Diana Schwarz Attorneys hosted their first-ever breakfast roundtable with Web Rangers, their school principals and industry experts. This event brought together government departments, programme partners, and child online safety experts to engage with Gauteng-based Web Ranger schools on how they can create and incorporate child-friendly social media ethical guidelines in their existing school’s code of conducts as a tool to effectively deal with child online safety issues within schools.

Tshonelo Moeng, 16, was introduced to the initiative by her teacher at Altmont Technical High School. The grade 11 scholar said she found it interesting raising awareness about cyberbullying.

“We have taught our school mates how to be safe online and help with cyber ills such as cyberbullying.”

Mavis Kgasapane, 16, also in grade 11 at Altmont Tech said witnessing her friend being cyberbullied is what encouraged her to become a Web Ranger.

“We had a march that took place at Protea South on election day voting against cyberbullying and had an assembly presentation at our school sharing the objectives of Web Rangers.

“I want young people to have better knowledge about the digital world and to think before they post,” she said. DM