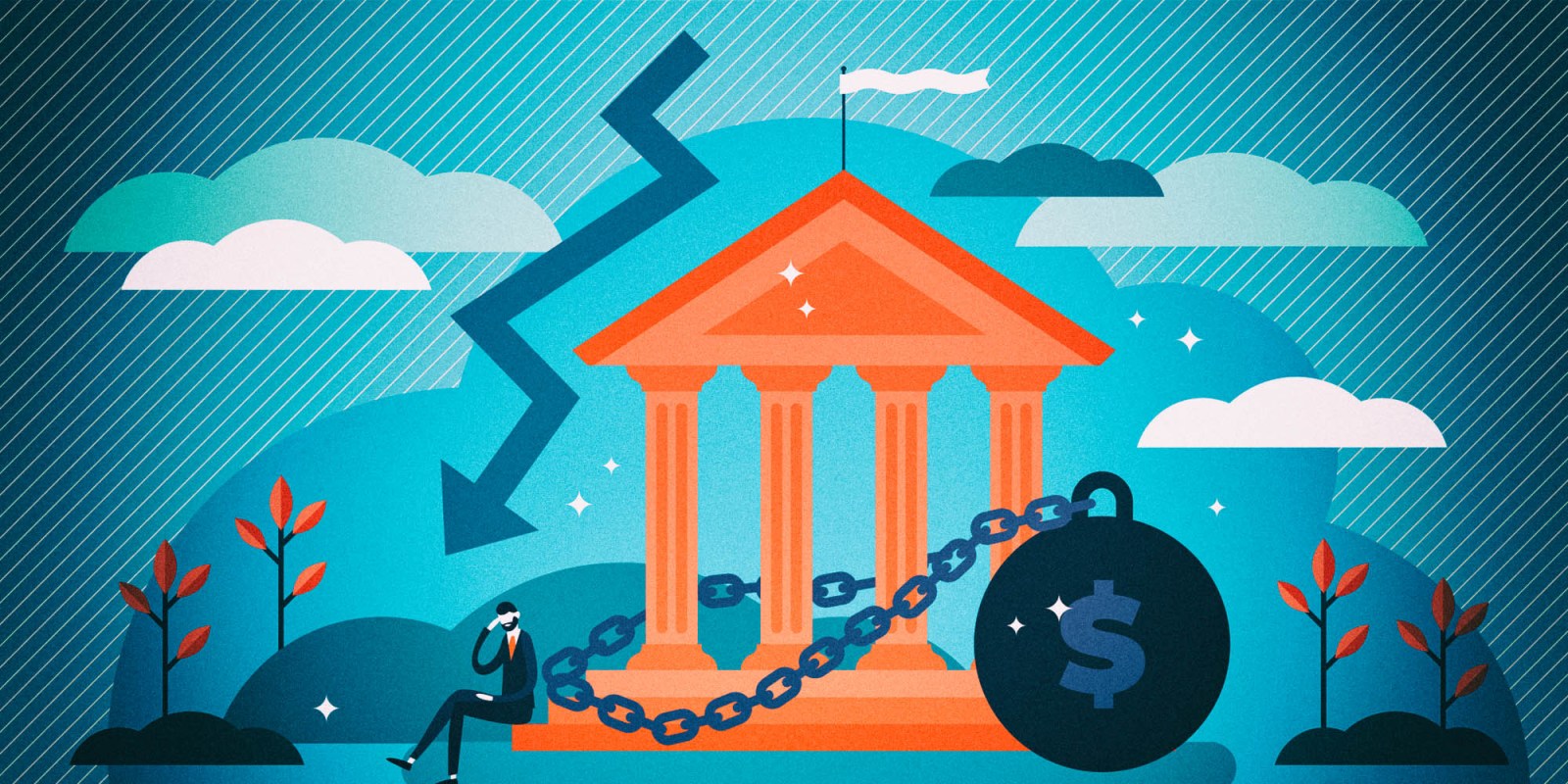 There is no evidence that SA needs IMF aid at all, says Reserve Bank Governor Lester Kganyago.

Why did South Africa in 1993 — a year before the democratic elections — borrow $850m, about R2.8bn at the then-prevailing exchange rate, from the IMF?

“What will happen if South Africa accepts a loan from the International Monetary Fund?” is a question being asked now — and answered by pundits, some more doctrinaire than others about economic policy. We don’t have to speculate. We can look at history to get some clues. South Africa did get a loan from the IMF, at the dawn of democracy.

Ironically, the man who must surely have contributed to the recent IMF panic, South African Finance Minister Tito Mboweni, was among the ANC leaders who okayed the 1993 loan.

It was Mboweni who in October 2018 was quoted by Business Report as warning that South Africa might be forced to ask for an IMF bailout.

“If debt to gross domestic product (GDP) ratio reaches 60%, the IMF will come knocking and take over,” Mboweni was quoted as saying. “We want to avoid that.”

What the Finance Minister was referring to are the “conditionalities” or strict conditions the IMF insists on when granting loans to countries in financial distress. The IMF says it does this so that it gets its money back and that what it wants countries to do is economic common sense. Critics disagree, on the left countering that the IMF’s prescriptions are ideologically loaded, do not cater for local conditions and that the IMF represents Western money power dominance. Critics on the right view IMF actions as an unnecessary intervention in markets.

Also, IMF involvement lets governments off the hook because they can blame unpopular economic policies on the world’s lender of last resort rather than take responsibility for fixing what they themselves broke.

For these and other reasons, South Africa has stayed away from what could be perceived as tainted loans. The multilateral twin sisters of finance, the World Bank and IMF, have had among their most vociferous critics the influential ANC member Ben Turok, for instance.

So why in 1993, a year before the first democratic elections, did South Africa borrow $850-million, about R2.8-billion in terms of the then-prevailing exchange rate? Though this was less than 1% of the economic output measured by Gross Domestic Product at the time, it was not secret, but not exactly trumpeted by the authorities.

How it happened was described in detail in a speech in 2004 by Mboweni himself, who at the time of the loan was on the finance sub-committee of the Transitional Executive Council, described as a kind of “provisional government”. Mboweni noted that in 1993 it was easy to accept an IMF loan because the democratic checks and balances were not yet in place.

The loan was made from the IMF’s Compensatory and Contingency Financing Facility, described as a “soft loan” without conditionalities. In return, South Africa had to sign a letter assuring the IMF that “the future government will pursue prudent macroeconomic policies”. Mboweni noted that by that stage the ANC had already begun to adopt a conservative approach to economic policy, as enunciated in its Ready to Govern document, so this was not burdensome.

Yet the loan was nonetheless from an institution regarded by the South African left as a malign instrument of dominant Western power. Years later the late Sampie Terreblanche wrote in his book A History of Inequality in South Africa, 1652-2002 that the loan — he describes it as “secret” — and accompanying economic commitments to the IMF were evidence of an elite compromise which traduced the poor and set South Africa on a path of market fundamentalism.

More than immediate economic pressures may have been behind the council approaching the IMF for the loan. In the early 1990s the country was in the process of rejoining the world in all sorts of ways, one of them financially. The new government would have to persuade foreign investors of its bona fides. One way to do this was to gain a stamp of approval from the IMF.

Thus, the first IMF loan was in a sense symbolic. It remains so. For those on the South African right, an IMF loan with conditions represents wanting outsiders to knock some sense into an ANC government they distrust and dislike. On the left, a major IMF loan would be further proof that the state remains captured by white capital. For the finance minister, the IMF bogeyman may be a way of warning against seeing the Treasury as an endless resource for patching up the broken finances of troubled state-owned enterprises.

Missing from all of this discussion is whether an IMF loan would simply be a temporary solution to a pressing economic problem or a continuing millstone around the neck of a struggling economy. Largely missing, too, is what exactly would force the government to even think about an IMF loan in the first place. As Reserve Bank governor Lesetja Kganyago has pointed out forcefully, there is no evidence that we need IMF aid at all. Loose talk about it is just more bad news that might help us talk ourselves into recession. BM