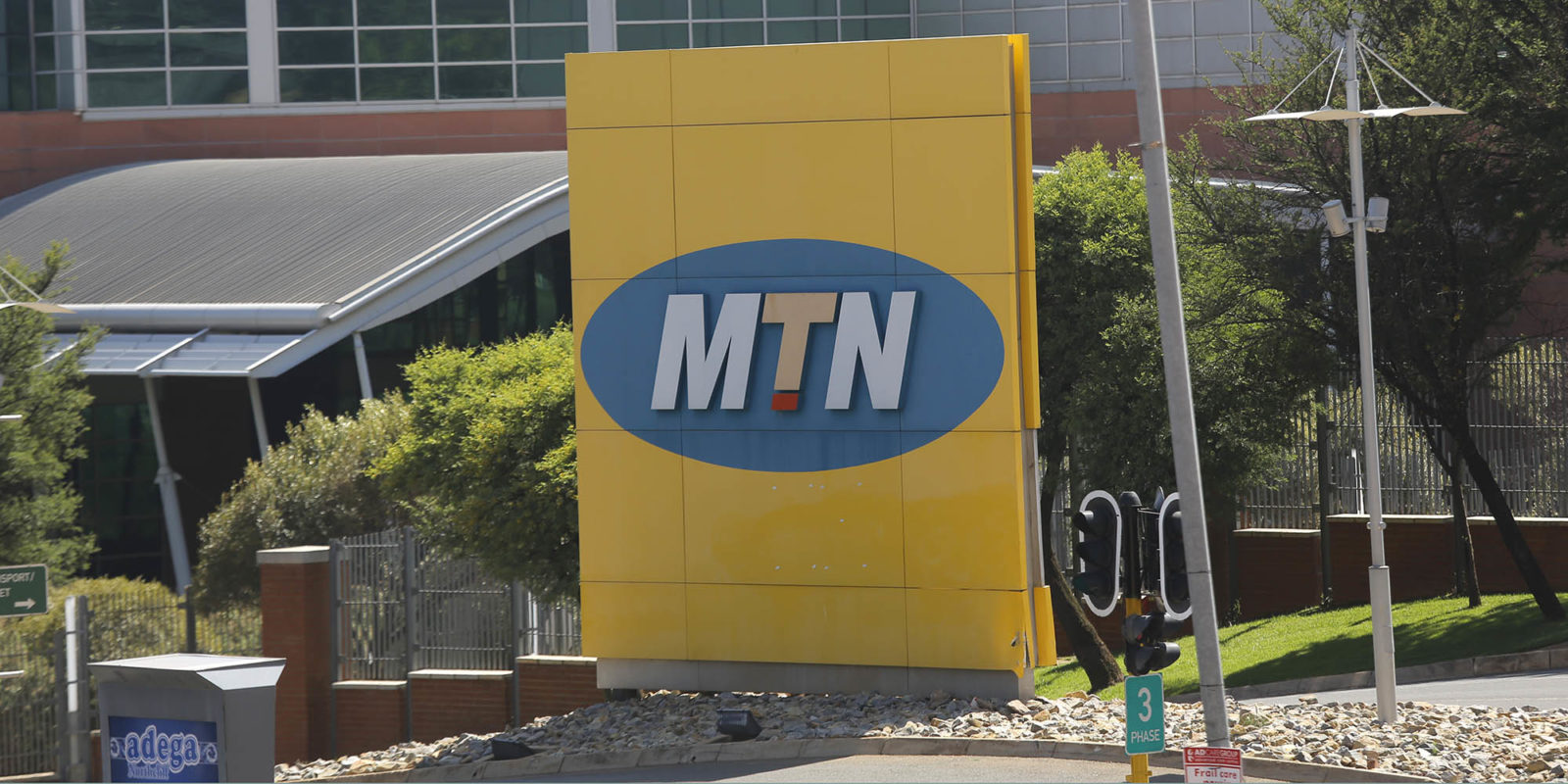 Young protesters have been targeting South African businesses in Nigeria over what they call xenophobic attacks on their compatriots in South Africa. (Photo: EPA / Kim Ludbrook)

Nigerian students shut down MTN offices and Shoprite in Nigeria to protest against what they called xenophobic violence against their countrymen in South Africa.

Young people in Nigeria have been protesting and shutting down South African businesses to highlight their anger at “continuous xenophobic attacks on Nigerian residents in South Africa”. The protests were organised by the National Association of Nigerian Students (NANS). On Saturday, 10 August, NANS shut down Shoprite in Ogun state. In July, MTN offices in Kaduna were shut down. The businesses were targeted because they are South African owned.

“It seems the government of South Africa derives pleasure from the senseless killings and sees the continuous xenophobic attacks on Nigerian residents in South Africa as a norm,” Azeez Adeyemi, the national public relations officer of NANS, told reporters on Saturday.

The protests come after Elizabeth Ndubuisi-Chukwu, the deputy director-general of Chartered Insurance Institute of Nigeria, died at the Emperors Palace Hotel and Convention Centre in Kempton Park, Johannesburg on 13 June. An autopsy revealed she had been strangled.

At a media briefing on Sunday, 11 August in Pretoria, Naledi Pandor, the minister of international relations and cooperation, said her department was concerned “regarding statements said to emanate from a student organisation in Nigeria, calling for the expulsion of South Africans and protests at South African owned businesses”.

“The protests are said to be in response to the alleged killings of Nigerians by South Africans. As you are aware, these allegations are devoid of truth, reckless and unwarranted.”

Pandor said the South African Police Service were investigating the death of Ndubuisi-Chukwu and that nobody “should abuse this unfortunate tragedy to generate negative sentiments about South Africa”.

A protest over Ndubuisi-Chukwu’s death was also held outside the South African consulate in Nigeria on 15 July.

“We don’t know what actually happened. If we don’t have a full investigation and prosecution, the killing will continue because there is no deterrent to any of the criminals. This thing happened in a hotel room, that is all we know,” said the president of Nigerian Union, South Africa, Adetola Olubajo in a radio interview with Channel Africa on 17 July 2019.

In the same month, the acting high commissioner to Nigeria, Bobby Moroe, told Nigeria’s Senate that “an inquest docket had been instituted. We want to assure the Nigerian government of the full cooperation of the South African government.”

“We know that most refugees that come to the country are undocumented, whether they are documented or not, is not a reason for them to be killed,” said Victor Chikalogwe, director of PASSOP, an organisation that lobbies for the rights of asylum seekers, refugees and immigrants.

“Anyone staying in a hotel or an Airbnb should feel safe. If someone dies then there needs to be a proper investigation of what happened.” DM