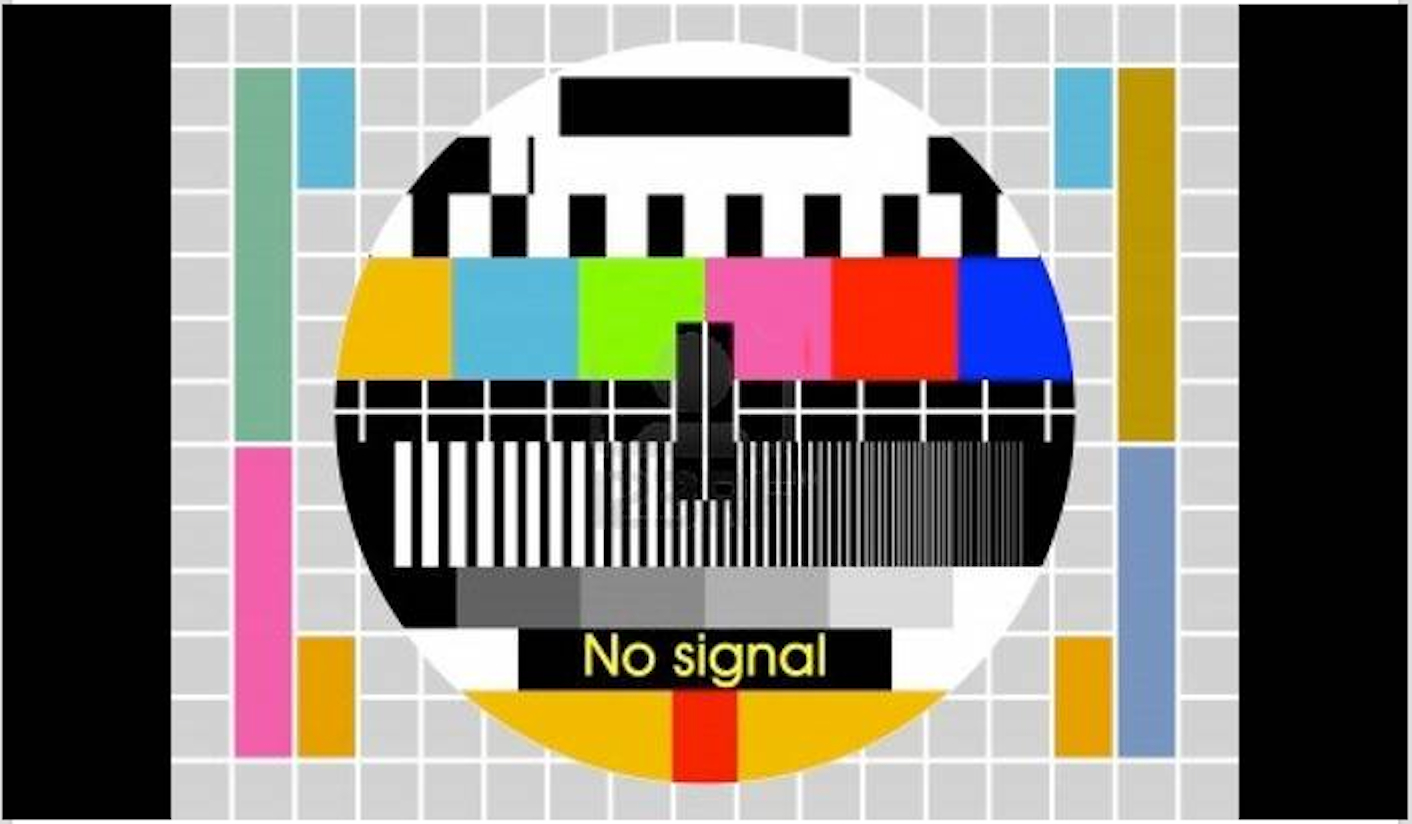 SABC acting CEO steps down, says he is confident the SABC will overcome its challenges in the short term.

Public broadcaster the South African Broadcasting Corporation announced on Monday that Craig van Rooyen would be stepping down as its as acting chief operations officer and group executive for technology.

“Dr. Van Rooyen’s resignation is due to personal and family reasons. He will be leaving the SABC on September 9, 2019,” the cash-strapped broadcaster said in a statement.

Van Rooyen, in a statement, said his decision to leave the SABC was “one of the most difficult decisions I have had to make, due to my good working relationships at the corporation”.

“…[H]aving been involved in crafting the SABC’s turnaround plan, I am confident that the SABC will overcome its challenges in the short term and become successful in the long term,” he added.

SABC board chair, Bongumusa Makhathini, said Van Rooyen played a “meaningful role in developing the digital strategy of the SABC, including preparing the SABC for digital migration and becoming a mult-platform, multi-channel player”.

“The board is very sad to see him go, but wishes him well on his future endeavours.” DM

Centre for Analytics and Behavioural Change • 45 mins ago