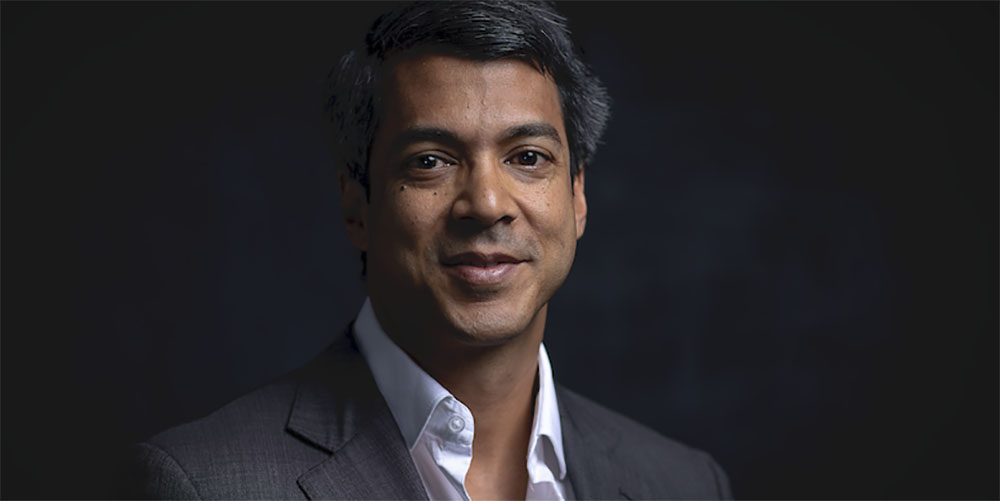 New TymeBank CEO Tauriq Keraan wants the new digital bank to diversify into personal and business lending, a market dominated by Capitec and the other big three banks. It’s a step away from TymeBank’s core transactional banking business.

Tauriq Keraan, the newly appointed CEO of TymeBank, has laid out his long-term vision of diversifying the new bank into personal and business lending, which is set to make up half of its revenues in the next eight years.

Keraan, who was promoted to CEO on Wednesday 7 August to replace Sandile Shabalala, has nailed his colours to the mast, saying TymeBank’s focus over the next 12 months will be to grow its loan book, which will comprise unsecured lending, a credit card product, and small businesses funding.

TymeBank, which is owned by Patrice Motsepe’s African Rainbow Capital, wants to have a loan book that is worth about R2-billion by 2022, which represents nearly 1% of South Africa’s total lending market (R4.2-trillion in 2018).

Since its official launch in February 2019, TymeBank has focused on transactional banking by using technology. It has also focused on the entry-level market or consumers underserved by traditional banks.

TymeBank’s ambitions to focus on personal and business lending will see it broaden its customer base to include middle-income customers, whom the bank’s credit card product will mainly be targeting, and see it compete with the likes of Capitec. To an extent, TymeBank might compete with the other big three banks – Standard Bank, Absa, and FNB – which focus on unsecured lending, small business lending and offer a credit card product.

Capitec is considered as a disruptor in the unsecured lending space after it benefitted from the collapse of the then African Bank Investments Limited in 2014. In November 2018, Capitec moved into the small business funding market after it acquired Mercantile Bank.

However, Keraan believes there is still room for more players.

“Lending to consumers is not oversubscribed in the consumer market. What we are not going to do is shoot pallets of personal loans out. When you go the lending route, you have to do it responsibly,” Keraan, who has been deputy CEO since 2018 and is a founding member of TymeBank, told Business Maverick.

TymeBank is taking small steps to build its loan book. On the unsecured lending space, it started piloting lending in July, which will run for the rest of 2019 to ensure that offering is “resilient and resonates well with customers”. It will ramp up the lending offering to the market in the first half of 2020.

Over this period, TymeBank will also push a fully-fledged business banking offering for small businesses that includes business accounts that have a low-cost structure (similar to its core transactional account offering). It also plans to provide working capital loans to small businesses depending on their cash flows.

Another catalyst for TymeBank will be a personal loan offering, which will see the bank grow its exposure from under-serviced to adequately serviced customers. It will partner with unsecured lender RCS, which will manage TymeBank’s credit card product. The arrangement will see TymeBank piggybacking on RCS’s capitalised balance sheet while RCS will underwrite the debt offered to customers. RCS will also pay TymeBank a commission for using its bank licence. In other words, TymeBank will not be carrying the credit risk and will be paid a commission in the process.

Arguably, it is not surprising that Tyme Bank is enticed by the lending space, which can be profitable because of the spread banks charge interest on loans relative to the money paid to customers who make deposits into interest-bearing accounts. However, this model can be profitable if consumers repay their loans on time and banks stave off soured loans.

TymeBank’s main source of income is its transactional banking services, where it charges customers fees for cash withdrawals and EFT transfers. TymeBank will only break even in 2022 because banking is a numbers game. In other words, growth in its customer base will likely translate to more income.

TymeBank is targeting two million customers in three years. Since its official launch, it has attracted about 640,000 customers (transactional and money-transfer users). TymeBank needs to grow its customer base to 2.3 million and sell unsecured loans to about 60% of these customers to break even.

TymeBank operates via kiosks at Pick n Pay and Boxer Superstores. The partnership allows TymeBank to harvest consumer data through Pick n Pay’s Smart Shopper loyalty programme. The loyalty programme has about seven million customers, which TymeBank could rely on to grow its customer base. It might offer these customers its lending products. BM

Budget underspending: A case of austerity by stealth?