You, National Health Insurance and the changing face of your medical aid 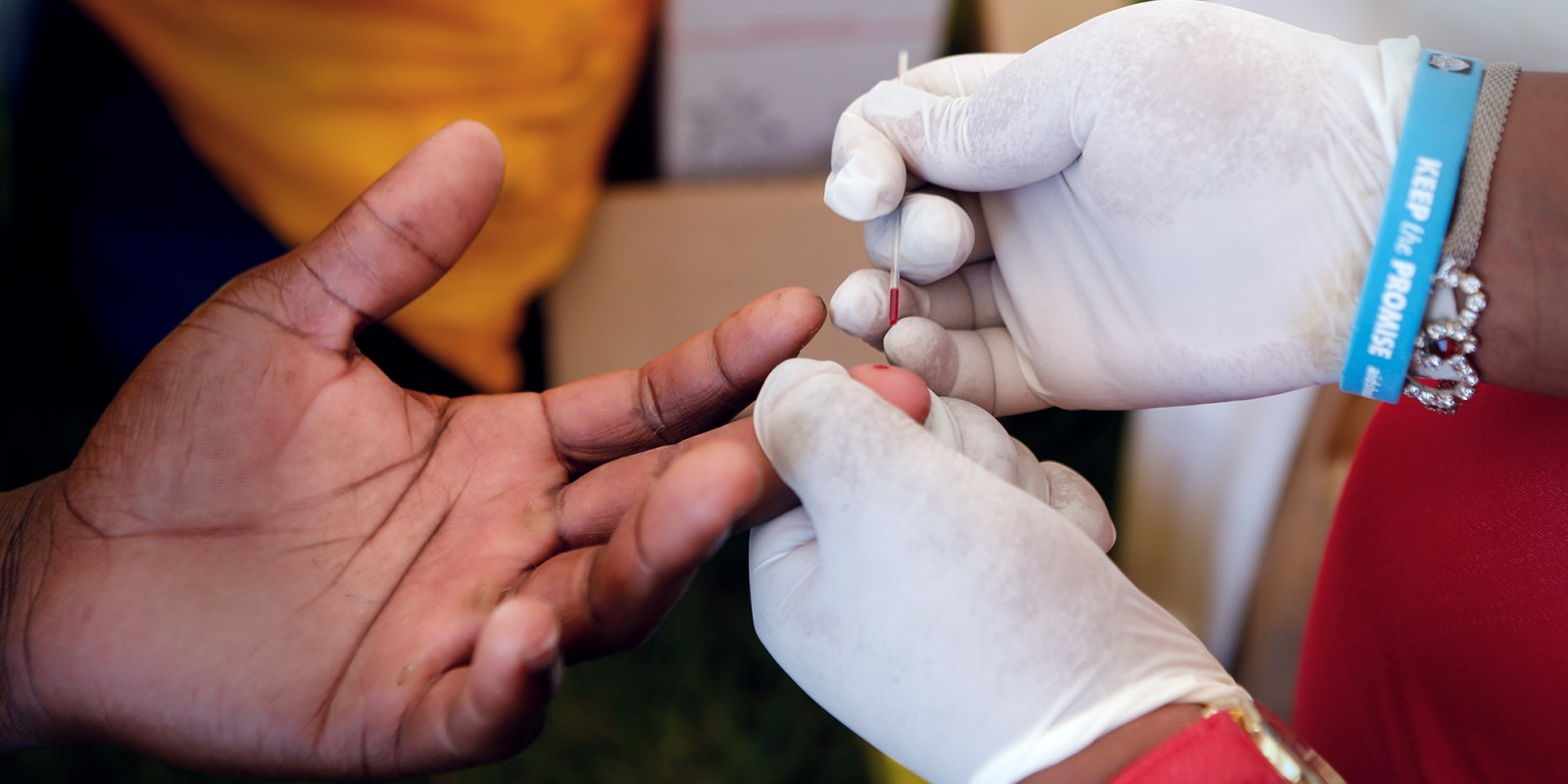 South Africa’s National Health Insurance Bill was due to be released on Thursday morning. Here’s how it will affect you.

Your medical aid, in its current form, will cease to exist if the National Health Insurance (NHI) Bill introduced to Parliament today becomes law. The Bill stipulates that, once the NHI has been fully implemented, “medical schemes may only offer complimentary cover…[ for]… services not reimbursable by the fund”.

The NHI will be funded “in accordance with social solidarity” through payroll taxes for employees and employers, a surcharge on personal income tax, the reallocation of medical scheme tax credits to the fund and general taxes.

According to the Bill, which was signed off by Health Minister Zweli Mkhize in July 2019, the NHI Fund will be fully operational by 2026. By then, the fund will be the single purchaser of both public and private healthcare services in the country through a “system of mandatory payment”.

Medical aids will only be permitted to provide top-up cover to their members; the Bill, however, doesn’t specify what services the NHI would cover. A benefits advisory committee, appointed by the health minister, will decide on what will be offered. The services will be available free, so there will be no co-payments.

Private-sector health professionals who participate in the NHI will be paid in fundamentally different ways: they will only be able to charge prescribed NHI rates for their services. Currently, doctors and dentists practising privately can charge whatever they like, because there are no set fees. For more than a decade, the government has tried to impose such rates, but, each time, the private sector has instituted court proceedings and won.

The rationale behind the NHI is to provide the same quality healthcare to all South Africans, regardless of their ability to pay for it. The cross-subsidisation between rich and poor will be quite significant: according to the Council for Medical Schemes, the body that regulates schemes, only 16% of South Africans can afford medical aid premiums. The rest of the country relies on a dilapidated public healthcare system, although some of them also visit private doctors, for which they pay cash.

Through the NHI, the medical aid contributions of the 16% will be used towards the NHI to help to subsidise the cost of care for the 84% of the population.

During this phase, legislation will be put in place for the NHI to be implemented. The fund will also start to buy healthcare services for vulnerable groups such as children, the elderly and people with disabilities.

In order to access a healthcare facility through the NHI, South African citizens, permanent residents, refugees, inmates and “certain categories of foreign nationals” would need to register at an NHI-accredited primary healthcare facility in their area. Each time they need healthcare, they would have to first visit that facility. NHI members will only be able to consult a specialist if the doctor or nurse at their primary healthcare deems it necessary to refer them to one.

A contentious issue in the Bill that is likely to be fought in court cases driven by civil society is that illegal migrants and asylum seekers will not be able to access the NHI in full: they will only be allowed to access emergency medical services and services for “notifiable conditions of public health concern”, such as TB.

Although the Bill doesn’t refer to HIV services, migrants and asylum seekers are likely to be provided with HIV treatment, as HIV is infectious and it is in the best interest of the country to treat everyone who is infected with the virus to prevent its spread. A 2007 national health department directive also guarantees free TB and HIV care to anyone regardless of immigration status.

The NHI Bill doesn’t specify how much the scheme will cost. It does, however, specify that a “health benefit pricing committee” comprising of between 16 and 24 members with “expertise in actuarial science, medicine, health economics and financing”, among other fields, will recommend prices of health services.

The Bill will now be debated by the National Assembly as well as the National Council of Provinces. It will also navigate a process of public consultations. DM

This story was produced by the Bhekisisa Centre for Health Journalism. Sign up to the newsletter.