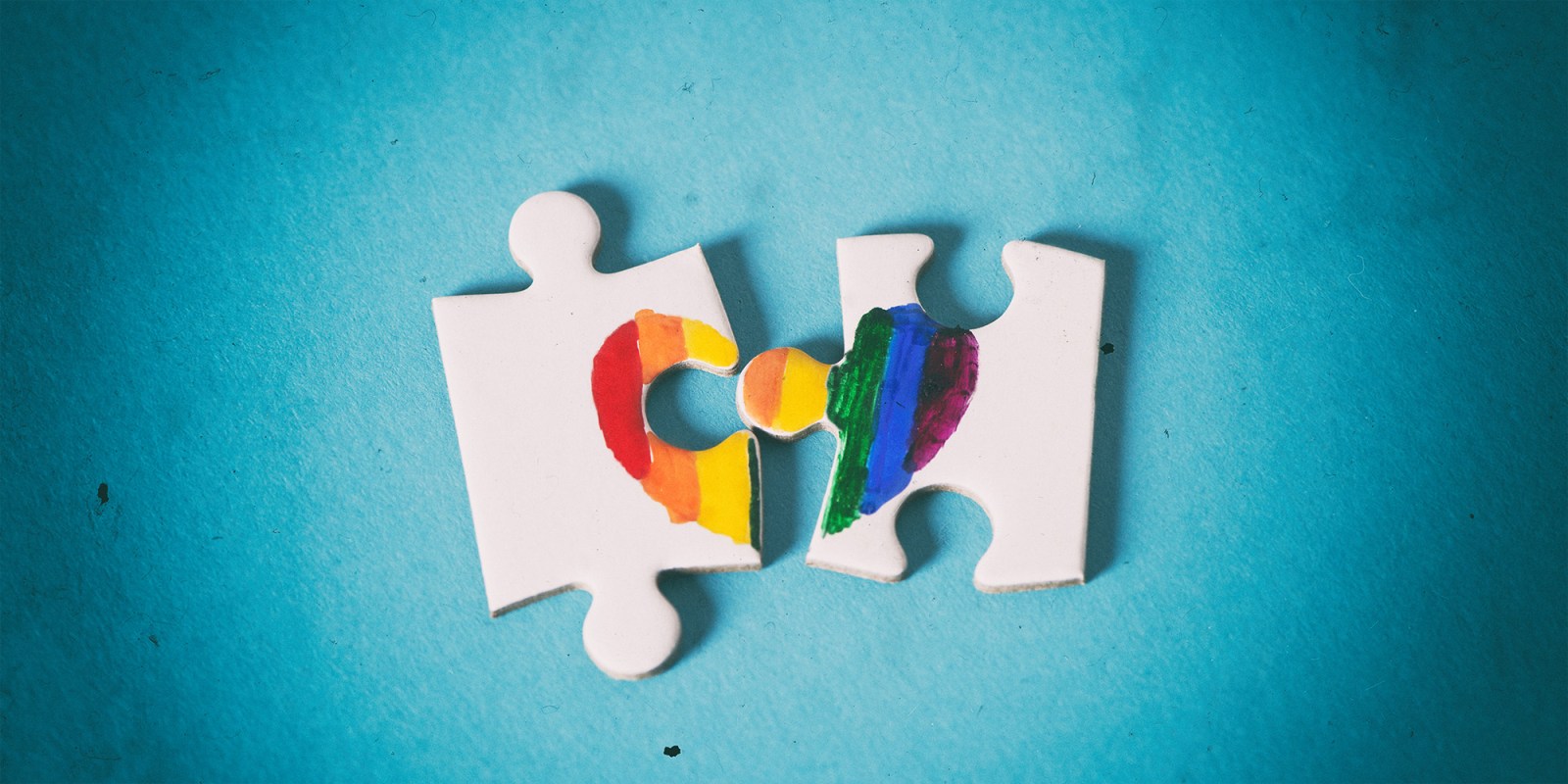 When a Cape Town woman contacted national jewellery franchise Craig Marks Diamonds for an engagement ring for her girlfriend this week, she was told that the business did not make rings for same-sex couples – and given a lecture about sin.

Craig Marks Diamonds, a business which makes custom jewellery, established in 2008 by Craig Quinton, calls itself a “forward-thinking company that treats each client’s needs as importantly as they are”.

Except, apparently, when the client in question is in a same-sex relationship.

Mary*, 30, a woman living in Cape Town, discovered that this week when she contacted Craig Marks in the hope of having an engagement ring designed.

“I’ve been looking at various ring designers around Cape Town, and emailed Craig about a potential ring. He didn’t reply, so I followed up with him on WhatsApp,” Mary told Daily Maverick.

In the message sent by Mary, seen by Daily Maverick, she explains the basic specifications of the engagement ring she is hoping to buy. At no point does she mention that the ring is for a same-sex engagement, but Mary refers to the intended recipient of the ring as “she”.

When Mary once again followed up with the jeweller after failing to receive a response, she received the following message:

Apologies for not responding. I notice this is for engagement for 2 females?

So God created them man and woman and the man to lie with the woman.

I don’t expect you to abide by God’s laws if you are not a believer. The main sin of an unbeliever is unbelief.

This is not with the intent to offend you but I do understand that it can be offensive.

It’s not personal, as you seem like a nice person, but is our companies stand always [sic]

Wishing you a beautiful day further.

“At first it didn’t faze me at all,” says Mary. “I don’t come across this very much in Cape Town, because I’m living a very privileged life.”

But the more Mary considered it, the angrier she became.

“It’s unconstitutional!” she says. “And this isn’t like a dude operating from his garage. It’s a big business!”

In a follow-up message exchange seen by Daily Maverick, Mary asked Marks if he was aware that “it’s both unconstitutional and illegal to deny an offered service on the grounds of sex/race/orientation/creed/etc or did you maybe just not know?”

In his response, Marks wrote: “It is not illegal to deny services for religious reasons as has already been settled by the courts in the case of the Christian baker in the making of wedding cakes.”

The case Marks appears to be referring to was heard by the Supreme Court in Northern Ireland in 2018, and thus has no relevance to a South African legal context.

When Mary pointed out that the case in question was not South African, Marks responded in the course of a longer message: “These are the things already argued in court. SA has found the same way regarding a Christian service provider of wedding venues.”

It is unclear what case Marks might be referring to, but there have been a number of local incidents over the last few years involving wedding venues refusing to offer their venue for same-sex weddings. The South African Human Rights Commission investigated the Kilcairn Farm in the Western Cape in 2014 for this reason, while the Belfotebos Farm in the Western Cape was similarly reported to the SAHRC in 2017.

South Africa’s law is quite clear on the fact that discrimination by private business owners on the basis of sexual orientation is illegal, as per the Promotion of Equality and Prevention of Unfair Discrimination Act (PEPUDA).

When Daily Maverick contacted Marks by telephone, he confirmed he was aware of the incident with Mary. Asked if he was aware that he was engaging in illegal discrimination, Marks said: “No comment. No comment,” and ended the call.

The Craig Marks Diamonds website makes no mention of its discriminatory practices, repeatedly stating its ability to meet every request.

“We will not hire people who cannot help you put together the perfect ring,” it claims.

For Mary, the search for the perfect engagement ring had a happy ending. A Cape Town jeweller assisted her in a manner she describes as “literally the complete opposite” of her experience with Marks. DM

*Mary is a pseudonym. Her real name is known to Daily Maverick but has been concealed to protect her identity