Paper trail for the JSE is coming to an end

Paper trail for the JSE is coming to an end 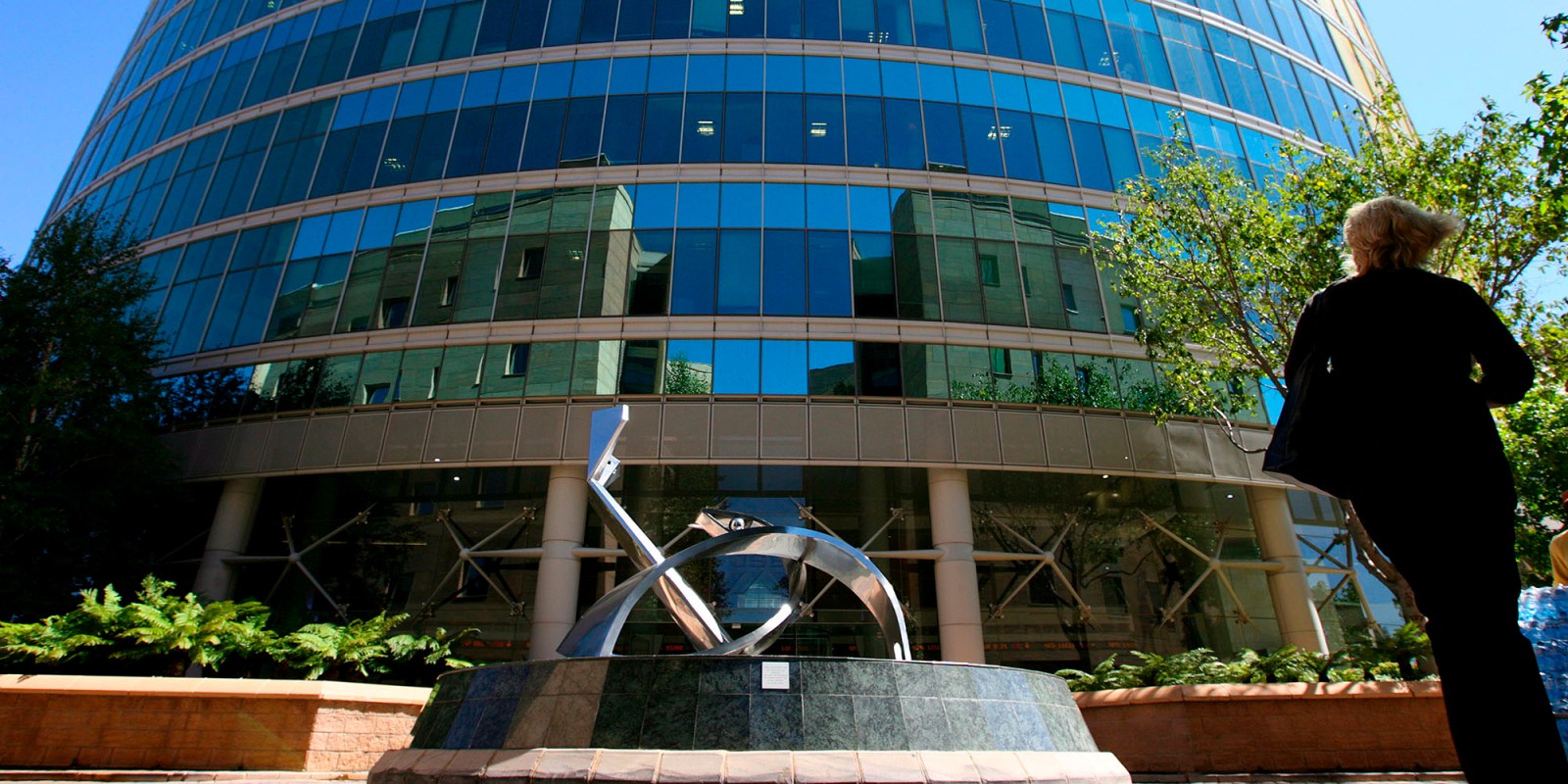 The JSE will launch a free digital post box for shareholder correspondence by the end of August 2019. (Photo: EPA / Jon Hrusa)

Drowning in paperwork, and with postage costs running into the millions with most envelopes returned to sender anyway — that’s a casualty of past regulation for companies listed on the JSE. That is what was required to service the last of the country’s about three million individual shareholders. But that paper trail is about to come to an end.

No shareholder shall be left behind. That was the intention of the various pieces of legislation that preceded the Financial Markets Act that came into play in 2014.

The old laws said that for every circular released, interim report published and annual report made available, a listed entity shall send a copy to every individual shareholder by post, via the SA Post Office.

The regulators wanted to make sure everybody remained in the know. But this intention was never fully realised, despite the cost and effort involved for issuers.

Anglo American Platinum, for example, reports that it cost the company R690,000 in 2018 to send by registered post its printed annual report to each of its shareholders within this pool. Company secretary Elizna Viljoen says most of the copies weren’t even collected from the Post Office.

But things are about to change. The law already has. The FMA allows for such correspondence to be distributed digitally, just as long as shareholders are informed of the fact. This can be done via cellphone messaging.

And so, the JSE division of issuer relationships and company services, headed by Ursula du Plooy, will launch a digital post box solution to be made available to each of these shareholders by the end of August 2019, and at no cost to them.

“It’s a cloud-based letterbox accessible from anywhere, but centrally managed by the JSE, says Du Plooy. It has full audit trail functionality, so every deposit, extraction or other interaction will be logged and the involved party tagged, she says.

Apart from corporate communication, the JSE will distribute educational literature to shareholders on the intricacies surrounding their investment.

“You can also access your proxy form there, complete it and make it available to the JSE in a flash, which can then present it on your behalf at the annual general meetings at the required time,” she says.

A linked electronic voting system will also be made available, she says, which will allow shareholders to execute their votes on their own terms.

The issuers will carry all the cost involved in providing such services to shareholders.

Viljoen says the time has come to think differently in how to communicate with shareholders.

“The Post Office is not effective and the costs involved are ludicrous”, she says. “Now all communication will be available in one place, be easily accessible and we can track who has accessed the information and who has not. We are very excited about the benefits the solution will bring.”

From late 2018, this department has offered the facilitation of AGMs from its premises in Sandton. Formerly, this was a function reserved for central-depository participants Computershare and Link Market Services, the only two other organisations in the country that look after this category of shareholders.

The JSE has turned up the heat since entering the fray and has facilitated more than 45 AGMs since 2018, including that of Standard Bank and the JSE itself.

With fewer IPOs coming to market and trading volumes down, the establishment of a central communication hub and related service offerings opens up a new revenue stream for the exchange.

JSE Equity Market revenue decreased by 26% to R206-million in the six months to June 2019, the company recently reported.

E-voting platforms have become quite the rage in SA and in other countries with the current proxy voting system for AGMs increasing in complexity. Bits and pieces have been added to the process through regulation, the growing influence of institutional investors has skewed the voting pool and the fact that companies are no longer restricted by the proximity of their owners has blurred the lines of communication.

For appointed proxy representatives, the waters get muddier by the minute when considering the time spent on figuring out who the shareholders are and confirming their voting preference

The e-voting revolution will clean up a lot of that mess. In 2017 Strate, the authorised South African Central Securities Depository, announced that it would partner with Nasdaq to deliver a new blockchain solution that would bring electronic voting to local capital markets.

“By transforming both front and back offices, the Strate e-Voting Solution eliminates several inefficiencies in the market including proxy forms, voting reconciliation and letters of representation. Investors and custodians can vote prior to the meeting in person at the meeting or remotely,” says Gregory Naicker, head of product development.

They have the flexibility to change their votes and appoint proxies at any time up until the resolutions close at the meeting, directly on the system. By using the e-voting system, voters will have control over the voting process and their voting will be transparent.”

Naicker says Strate is in the “user acceptance testing phase” and will go live on 1 December 2019.

Computershare is not actively involved in the solution just yet. It has an international product being developed by Citi Bank called Proximity that will be a market-wide solution, the company says. BM