New national motor plan is geared up and ready to go 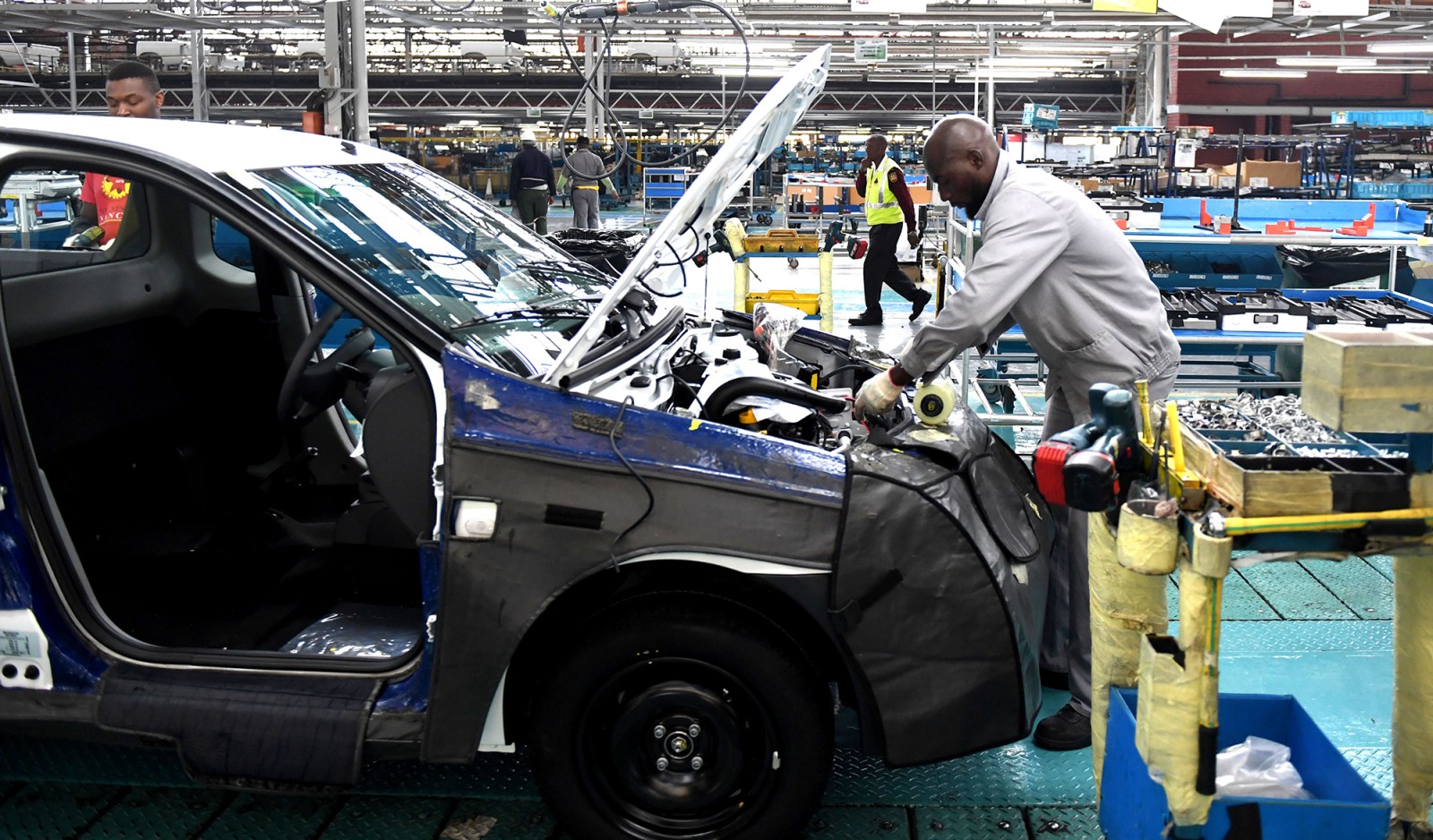 The economy is flat, industrial growth is stuck in limbo and prospects for the sector are poor. Cue government’s new SA Automotive Masterplan (SAAM). Will it fuel the results everyone is hoping for?

Despite government oiling the wheels of local vehicle manufacturers with tax breaks, economic development zones and industry masterplans, it has yet to jump-start the state’s growth ambitions.

For one, the Automotive Production Development Programme (APDP), which is currently in play, has not succeeded in achieving its 2020 target of producing a million vehicles per year. SA has only managed to make a tad over 600,00 cars per year.

This is despite generous support from the Department of Trade and Industry through its Automotive Investment Scheme – a cash rebate on any investment in local motor production.

The national Budget figures show that after zero-rated goods and services related to value-added tax and the tax benefits enjoyed on retirement savings, the incentives provided to motor makers is the third-highest opportunity cost of the state. In 2018 that was just over R30- billion.

With a decline of 3.7% in local vehicle sales according to the National Association of Automobile Manufacturers of SA (Naamsa) figures, it’s arguable that government is not getting value for money.

Some say the targets of the current plan were too ambitions. Others say the tax mechanism, under the APDP, benefits vehicle and component production “irrespective of where it was made or sold”. Localisation should be the goal, they say.

But a sluggish local economy doesn’t help. Consumers are also under pressure and so is their disposable income, says Mike Mabasa, Naamsa CEO: “Business and consumer confidence are depressed.”

The sector remains an important contributor to the economy, he says, contributing 7.7% to GDP, so the time had come for a new, better plan.

Mabasa says lessons were learnt from the current plan – which runs out at the end of 2020 – and together with extensive research and consultation, the South African Automotive Masterplan (SAAM) was born.

It will be implemented on 1 January 2021, and extend to 2035. “We didn’t have to reinvent the wheel,” says Mbasa.“We fixed what was broken, and upgraded what was outdated.”

Some of the regulations pertaining to the changes still have to be finalised he says. The industry will soon have to meet certain conditions to qualify for incentives, including a BEE scorecard level four, localisation initiatives and job creation.

The Department of Trade and Industry (DTI) thinks the new rules will grow domestic vehicle production to 1% of global output; increase local content in locally assembled vehicles to 60% and double total employment in the automotive value chain from 112,000 to 224,000.

“This makes me wonder if this is the industry that SA should spend billions on supporting, rather than a sector that could provide more jobs to more people.”

“So the report is comprehensive and well thought out, but it states that employment is to grow by 12,000 at a cost of R30-billion? Maybe we need to think about the industries SA supports again, as 12,000 extra jobs on 10.2 million unemployed aren’t going to do much,” he says.

Manufacturing 60% of the parts required to assemble the vehicles in SA, rather than importing them, is a tougher ask. “We are close to 40%,” he says. Furthermore, employment creation depends on this local content component, but we also face a skills deficiency.

Schussler says 1% of the world market is estimated to be 1.35 million vehicles, but the objective is obtainable. However, local demand still fails us and the African Growth and Opportunity Act can be taken away at any stage, so the risks remain.

“It remains an important industry, no doubt, but my big question is would SA not get better bang for the buck and more employment supporting say agriculture and processing for example – an industry that can provide many more jobs at a much lower subsidy cost?”

The DTI set out a lofty empowerment target of level four for establishments to qualify for a portion of the allocation. Other conditions have to be met to qualify for the total stake.

The large foreign-owned motor manufacturers were reluctant to extend 25 % ownership in their local operations, as this was not company policy anywhere else in the world.

Naamsa announced it would establish a R3.5-billion transformation fund that would allocate funds to develop black ownership in the car industry supply chain and vehicle dealership network.

Mabasa says the proposal was finalised this week and will be presented to the DTI in September for approval.

This programme will provide the manufacturers with an additional 25 points on their own BEE scorecard, which brings that level four to a reality.

The fund only addresses the ownership issue, other requirements of the BEE scorecard such as skills and supply development will be dealt with by each individual company.

“Meaningful compliance with any BEE scorecard and code of good practice can only be achieved in a growing economy,” says BEE compliance expert Paul Janisch.

“The DTI has certainly met its match with the international manufacturers, who have shown a lot of mettle when it comes to negotiating an equitable compromise. One hopes that the department is willing to adapt its own empowerment goals to meet the industry as it expands and evolves, and even contracts during economic cycles.”

The SAAM has been welcomed by the industry. Denise van Huyssteen, spokesperson for Isuzu Motors South Africa, says the company “fully embraces the objectives of APDP 2 and is working on our plans to achieve level four on our BBBEE scorecard by 2021”. BM