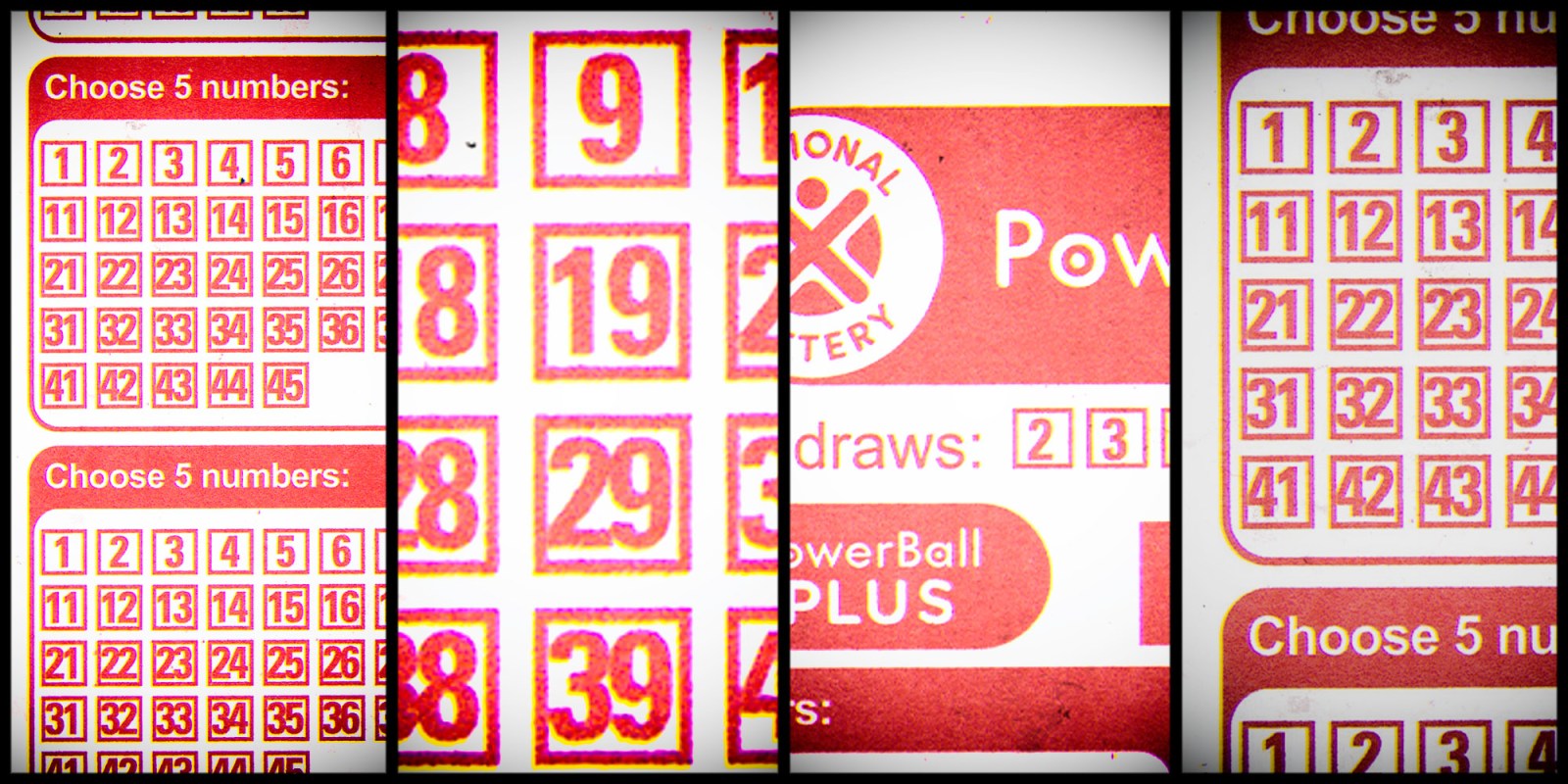 The National Lotteries Commission (NLC) held a media briefing on Tuesday 6 August to address allegations of corruption and fraud brought against them relating to Lottery grants.

“We don’t interfere in the distribution of the funds,” said Professor Alfred Nevhutanda, Chairperson of the National Lotteries Commission board.

“There are other committees appointed by the Minister of Trade and Industries that come to the National Lottery and the board gives them the strategic direction.”

The briefing was convened by the National Lotteries Commission to address corruption allegations facing the commission following numerous reports by investigative journalists.

One such report implicates the Chief Operating Officer, Phillemon Letwaba, who allegedly has a conflict of interest with some grant recipients.

The commission maintained that executive board members have no hand in the selection processes followed in awarding grants to qualifying recipients, adding that some media reports do not “provide enough context” about the “stringent processes” followed when allocating funds.

“The lottery money is not for us to get more interest; we are interested in serving lives, not making our bank accounts look good. It is not a slush fund,” Nevhutanda said.

The commission’s use of proactive funding, a clause added to the National Lotteries Act in 2013, has been at the forefront of investigations by journalists. The clause states that the commission may, on request of the Minister of Trade and Industries, board or its initiative, in consultation with the board, conduct research on worthy causes that can be funded without lodging an application as prescribed by the Act.

Many of the entities cited in some of the reports seem to have received grants using proactive funding, which means no application was lodged by the recipients, but the commission took the initiative to identify an implementing organisation.

Furthermore, the commission said that even when proactive funding is used, there are processes that they follow, unless the grant is being released in the case of an emergency, natural or other disasters.

The National Lotteries Commission also took jabs at investigative journalist Raymond Joseph, and GroundUp, who have been investigating the commission, saying they have ulterior motives for reporting on alleged corruption.

“There are legal processes taking their course against Joseph. Upon checking our books, we have discovered that he has been a director of the beneficiaries that have received our funding of about R4-million between 2000 and 2014,” said NLC spokesperson, Ndivhuho Mafela.

“I am a founding member of the Big Issue and I was also on the board. I resigned in July 2016. I haven’t been involved with the Big Issue since then… It doesn’t excuse the corruption,” said Joseph.

A statement released by the commission continued to lambaste Joseph, stating that “he failed to declare his potential conflict of interest in his dealings with the NLC”. And this goes against the ethical code of journalism and is in breach of the SA Press Code.

Concerning GroundUp, Mafela said the commission has since discovered that the publication previously received funding from them.

GroundUp founder, Nathan Geffen, denied the claims, saying the publication had never been directly funded by the NLC.

“Community Media Trust, the organisation that owns GroundUp last received lotto money in 2015. GroundUp never received a cent of that money though. It was for unrelated projects,” Geffen said.

“The NLC is deflecting from the very serious allegations that we have made. Instead of answering the allegations, they are coming up with ridiculous, spurious answers.” DM

*This article was amended to clarify when Community Media Trust received lotto money.