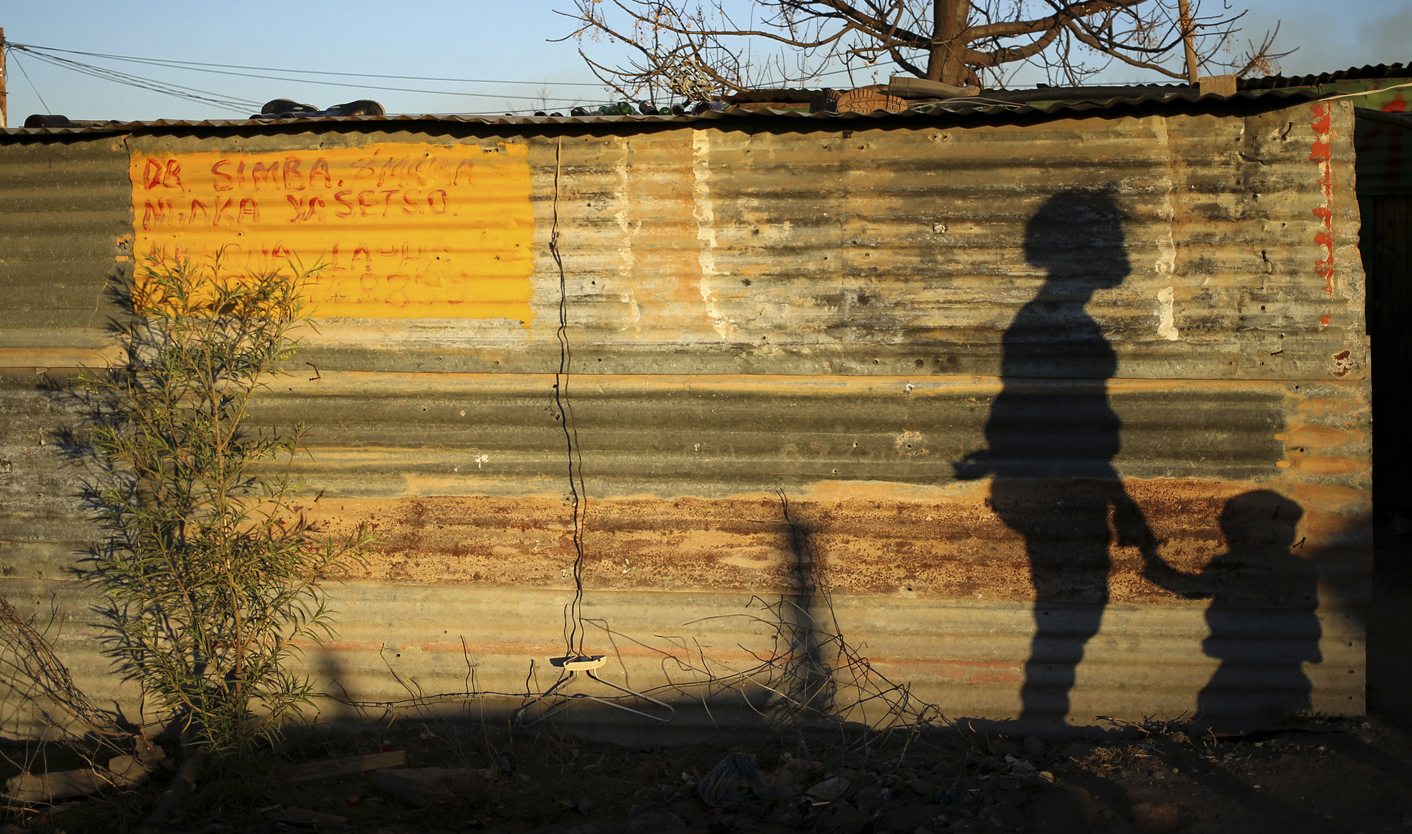 Stats SA has periodically undertaken household expenditure surveys which provide a profile of poverty in SA. The last one was conducted in 2014/15. Stats SA says it plans to conduct a new one but does not have the funds to do so at the moment. That is a pity, because it would be useful for policy-makers to know if poverty is falling or (far more likely) rising, and at what pace.

Every year, Statistics South Africa (Stats SA) updates its “national poverty lines” to account for inflation. In July 2019, the measurement for extreme poverty – the food poverty line (FPL) – was raised to R561 (using April 2019 prices) per person per month, from R547 last year. That is about R18.70 or $1.20 a day.

This is the amount of money Stats SA calculates an individual requires “to afford the minimum required daily energy intake” of 2,100 calories per day. Fillet and prawns will obviously not be on the menu. To meet that requirement on such a limited income would probably mean a diet heavy on pap and not much else.

Stats SA has other poverty lines as well, the lower-bound poverty line and the upper-bound poverty line, which respectively now stand at R810 and R1,277 per person per month. These refer to the FPL with a bit of money for non-food expenditure. No matter which way you cut it, incomes at such low levels are pretty bleak.

These lines have been developed to provide benchmarks for measuring poverty and to improve the targeting of programmes aimed at poverty reduction. Stats SA pointedly notes on its website that they have not been developed to determine social grant payment amounts and the setting of a minimum wage, but can help inform such determinations.

It is clearly a shocking state of affairs that a quarter of South Africa’s population in 2015 was eking out such a subsistence existence, surviving on less than R18.70 a day in current prices – less than the amount needed to meet minimum caloric requirements by Stats SA’s estimates.

And it would obviously be useful to know what the current levels are. One suspects, with the economy barely growing and the unemployment rate soaring, that the number of people falling below the food poverty line has increased – at a time when government’s ability to respond with fiscal welfare measures to such challenges has been stretched to the limit.

Making such estimates depends on Stats SA conducting household expenditure surveys, the last of which was taken in 2014/15 for a report on poverty trends from 2006 to 2015.

“Unfortunately, due to funding limitations, we have not conducted a new expenditure survey since 2014/15,” Stats SA said in an emailed response to queries on the issue.

“Stats SA does have the necessary plans in place to conduct a household expenditure survey in the medium-term, but the timing depends on the availability of allocated funds.

“The organisation has been regularly engaging with National Treasury to identify the funding requirements and the various options for when it is best to implement the survey. Once Treasury has given guidance on the funding situation, Stats SA would be in a better position to then advise on the timing of the next survey.”

Such a survey would be welcome sooner rather than later, not least because it would no doubt highlight in stark fashion – as if we needed more reminders – the governance and policy failures of recent years. South Africa’s moribund economy and the swelling ranks of the jobless are extracting their biggest toll on the poorest and most vulnerable in our society.

We owe it to them to create opportunities in which they can find decent work and generate incomes that provide for more than basic subsistence. It is also necessary to have an accurate picture of their plight. We need to know the scale of the challenges that we confront in order to tackle them. BM