Proteas on the ropes – will new brooms sweep clean? 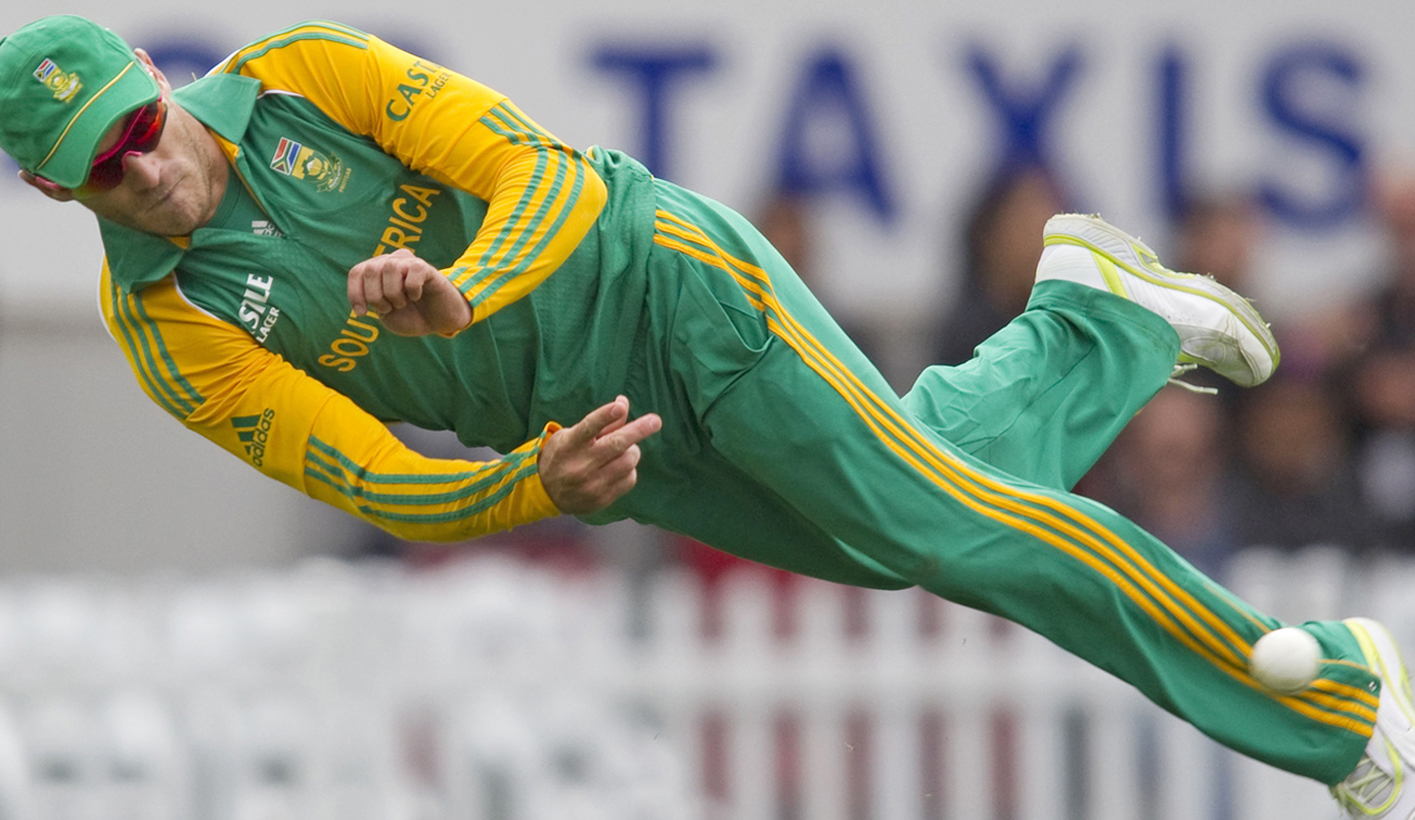 Faf du Plessis throws at the stumps to dismiss Kane Williamson during the final one-day cricket international against South Africa, in Auckland. (Back Page Pix) Ant-SA-into-tri-series-final-as-Faf-du-Plessis-continues-to-blossom.jpg

The recent complete purge of the South African cricket team coaching and management staff begs the obvious question: What next?

The answer, according to a Cricket South Africa statement, is a “dynamic new structure” in which a soccer-style team manager will take charge of all aspects of the team.

This will “ensure an effective manner of cricket governance and greater accountability to South Africans”.

Sounds good in principle, but the proof will be in the appointments and the degree of autonomy granted to them.

In the meantime, Ottis Gibson and his assistant coaches are unemployed. This is not surprising. Their contracts were expiring and their options grim after South Africa’s dismal non-performance in the World Cup in June and July.

How Gibson and his 11 support staff failed in “governance” or “accountability” is something of a mystery. The former West Indian fast bowler is not known for shirking the responsibility of facing up to television cameras and the media in good times or bad – with the latter, sadly, more frequent towards the end of his tenure. If there were dark secrets of poor governance around the team they were not obvious.

Perhaps the lofty sentiments in the first paragraph of the CSA statement can simply be attributed to the seemingly unquenchable desire of PR types to include an element of high-sounding gobbledygook in their press releases.

In cricket terms, though, Gibson has to accept liability for a failed World Cup campaign and, in particular, persisting with a plan to win matches through fast bowling, backed by the spin of Imran Tahir, when there were serious fitness concerns over most of his key bowlers.

One key person who seems certain to survive the weekend purge is captain Faf du Plessis, named South Africa’s Cricketer of the Year at a function in Pretoria on Saturday night.

Speaking to journalists after Saturday’s event, Du Plessis said he would like to see Gibson continuing as coach, which suggests he had not been consulted on the decisions taken at a board meeting the previous day. On the issue of governance, it should be a matter of concern that the relationship between CSA and the SA Cricketers’ Association, which represents the country’s professional players, seems to be at an all-time low.

Corrie van Zyl, CSA’s manager of cricket pathways, who played in two one-day internationals early in South Africa’s return from isolation in 1992, has been tasked with appointing an interim management team for the India tour.

The positions of team manager, national cricket director and convenor of selectors will be advertised.

The full-time team manager, according to CSA, will be responsible for appointing his own coaching and back-up staff as well as the captain, or captains, of the national team.

A key question candidates will need to ask is exactly how much freedom they will have to stand or fall on their own decisions.

Will they be bound by CSA’s racial “targets” for the national team, requiring at least six of the 11 to be players of colour, including two black Africans? In recent times this has not been as much of an issue as it was in the early days of the new era of South African cricket, when most players in both the national and provincial (now franchise) systems were white. There are times, nevertheless, when form or injuries make it difficult to conform to a formula.

Indeed, it was stated specifically before the World Cup that targets would not be applicable. Eight of the originally selected 15 players were white and in most games at the tournament there were as many as six white players in the team – which, given the results, might be regarded as a good argument for having more black players.

Realistically, though, the demographics of South African cricket have changed markedly both on the field and in the stands, where a strong core of black support has emerged, notably in the energetically vocal “Gwijo squad” which makes matches in Gauteng an enjoyably African experience.

Negotiating the complications of South African society is just one of the challenges a cricket supremo will face.

An obvious local candidate for a football-type team manager would be Mark Boucher, who kept wicket for South Africa in 146 Test matches. He transitioned to coaching with notable success at the Titans, the dominant franchise in domestic cricket. A strong character, one imagines he would not easily accept interference from above.

Another possibility could be Ashwell Prince, who played in 66 Tests and now coaches the Cape Cobras. Both have the credibility to command respect and, crucially, they know South African sporting politics and therefore which questions to ask during any interview process. They are also well-positioned to assess the credentials of locals if they get to choose their own support staff.

There are bound to be overseas candidates, with the benefit of coming to the job with minds unsullied by dealing with local cricketing politics but who would need to be strong-minded in asserting their independence.

Whoever gets the job will have to make sure they are not getting a poisoned chalice. DM