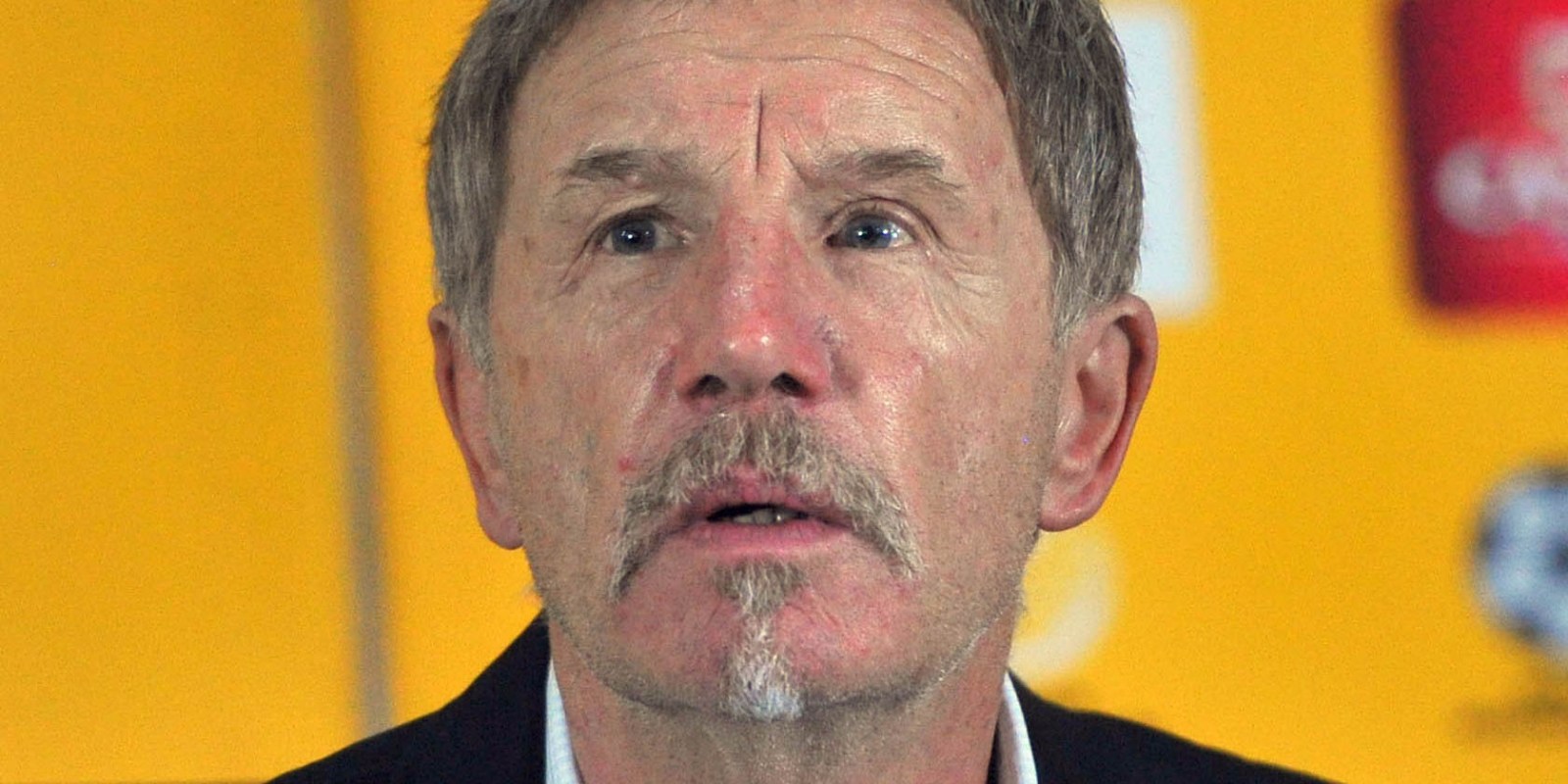 Stuart Baxter isn’t the first Bafana Bafana coach to quit – or be fired – under trying circumstances. Many consider the job to be a poisoned chalice. Even the most successful domestic coaches have failed to replicate the results.

This article was produced by Extra Time Media

Stuart Baxter became another South African statistic last week. He quit as Bafana Bafana coach, after an under-par performance at the 2019 Africa Cup of Nations. South Africa might have knocked Egypt out of their own tournament, but overall, the team’s performance was lukewarm.

Lack of goals, predictable tactics and a defeat against Nigeria which ended their tournament underscored that the problem isn’t going to be fixed with one euphoric victory.

Baxter isn’t the first Bafana Bafana coach to quit – or be fired – under trying circumstances. Many consider the job to be a poisoned chalice. Even SA’s most successful domestic coaches have failed to replicate their results at a national level.

With Kaizer Chiefs and SuperSport United, Baxter racked up the silverware. He guided Amakhosi to the South African Premiership title twice and won a further four cups – two with Chiefs and two with United. Before him, Gordon Igesund also struggled to convert. Pitso Mosimane, who has gone on to become one of the most successful South African coaches, also hit a wall. While Mosimane’s success came after his stint with Bafana Bafana, he’d taken the job having worked the youth systems.

It’s a mystery that has befuddled many pundits. Most agree that the system is broken. Some suggest that coaches need to be given more time. Time in charge, of course, does not guarantee success. But there is an interesting correlation worth noting.

Clive Barker, the only South African coach to guide the country to a major trophy, remains the country’s longest-serving coach.

Data sourced from transfermarkt.co.uk. Where coaches have had more than one tenure, each period is counted individually. Caretaker stints are excluded. Days in charge taken on 5 August 2019.

Overall, when all his stints are considered, Shakes Mashaba has the best win/loss record of any coach. His last tenure at Bafana Bafana is worth noting, too. Mashaba lost just three of 26 games in charge. By comparison, Baxter (in his last outing) lost nine out of 21 and Igesund eight out of 23.

The alarming statistic, though, is the rate at which South Africa turns around coaches. Hiring and firing might not be that unusual at club level, but it’s out of the ordinary at international level. It is more common for coaches to change frequently in African football, but both Nigeria and Senegal – two teams considered to be some of the continent’s more successful – have stuck with their coaches for a long period, despite results not going their way.

There are always anomalies, of course, and Algeria’s recent Africa Cup of Nations success stands out from the bunch.

It is easier to justify persisting with a coach in a slump if the team has achieved some success already – as is the case with Germany. But when the staff rotation itself becomes seemingly predictable, perhaps there’s a bigger problem worth dissecting. DM