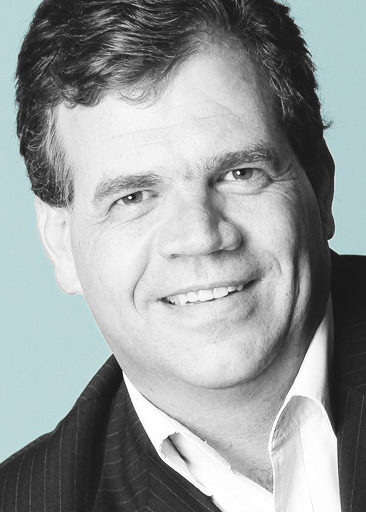 The Solidarity trade union, which represents mostly skilled workers, has seen its membership grow by more than 10% over the past 12 months. The last time it had such a growth spurt, according to its general secretary, Gideon du Plessis, was a decade ago during the global financial crisis. So it is yet another indicator of the dire state of the South African economy.

“We say, ‘Don’t waste a crisis, use a crisis’,” Solidarity general secretary Gideon du Plessis told Business Maverick. “Our message is that in uncertain times, you need a trade union.”

It is a message that seems to have resonance in these tough times, with a moribund economy, soaring unemployment, and Eskom teetering on the brink of collapse. Du Plessis said the trade union’s membership had grown to 190,000 from 172,000 over the past 12 months and looks to hit 200,000 by the end of 2019. This bucks a trend of generally declining membership in unions representing less-skilled workers, who make up the bulk of the labour force.

“Our biggest growth periods are always around a crisis. In 2008/09 during the great recession, we had our best growth and it is the same now. We are seeing more and more professional people starting to join us because they feel uncertain about their jobs.

“So, for us, a bad economy is sometimes a blessing in disguise. Also, disgruntled South Africans are contributing more and more to our legal funds. We have experienced a big spike,” he said.

Solidarity’s skills base is another blessing, especially in an economy with a chronic shortage of skills. Solidarity is growing even as some of its members take their skills and immigrate overseas.

“With the massive retrenchments taking place, for example in the mining industry, our members are the least affected because they are skilled people. This is the message we are trying to get across to trade unions that draw more of their support from the unskilled. We say that skills development is the way to go, upskill your members. That’s your safety net when it comes to retrenchments, the first people to get laid off are your unskilled and semi-skilled workers,” Du Plessis said.

The union’s strategy is not completely focused on wages, given that its members are generally well paid by South African standards, but is geared to job security.

“My message to all our negotiators is: don’t negotiate our members out of a job. Try and negotiate for job security, this is part of our strategy to keep our members in jobs. So we say: if there is a moratorium on retrenchments we will accept your lower offer. We also try to build in skills training opportunities into a wage deal.”

Two of Solidarity’s key growth sectors are among companies that service agriculture – an industry shrouded in uncertainty amid the raging debates about land reform – and also, interestingly, in the civil service, including among teachers.

“In Gauteng, our best recruiter is Lesufi,” Du Plessis said, referring to Panyaza Lesufi, the province’s high-profile MEC for education.

Solidarity is generally seen as a white and Afrikaans union – some critics from more militant unions regard it as a beachhead of white privilege – but Du Plessis said Solidarity was now around 30% black and was gaining ground among black professionals.

If Solidarity continues to grow its numbers, that will be a good thing for the union, but probably a bad sign for the overall economy. When non-managerial professionals start filling in union applications, you know times are tough. BM