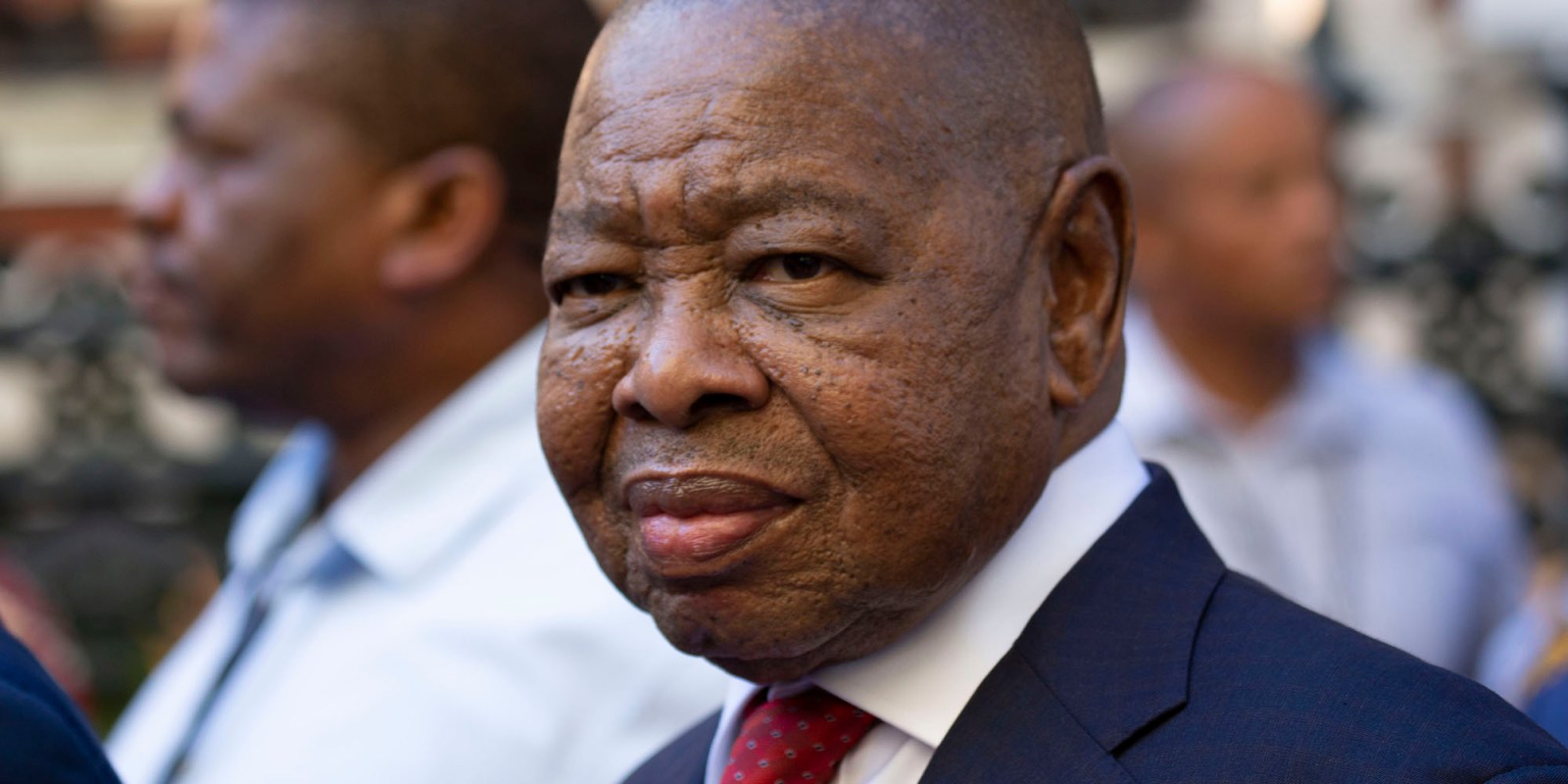 The SACP called on all sectors of society, regardless of their politics, to stand up to “parasitic” state capture and corruption.

“All South Africans who hate state capture and corruption: let’s come together and say enough is enough,” said the party’s secretary-general Blade Nzimande at its 98th anniversary gathering in Ermelo on Sunday.

“The difficulties [we are] facing today is largely because of the billions of rand stolen through state capture,” said Nzimande in a speech live-streamed by the SABC.

He said good public servants should be supported because they are being killed, maimed and harassed as they stand up to corruption, especially in local government.

“We are going all out to organise all South Africans who want peace to come together to come and defend this democracy against theft and corruption,” said Nzimande.

Nzimande is also the Minister of Higher Education.

He said the SACP would inform its allies the Congress of SA Trade Unions and the ANC of its meetings to fight corruption, but would never seek permission from them on this issue.

He took a swipe at the EFF saying the opposition party is only targeting Public Enterprises Minister Pravin Gordhan because he is trampling on EFF supporters.

He poked fun at the party’s “Louis Vuitton overalls” which are “very expensive”.

He said people who never fought a single battle “like to talk about war”.

He said the SACP has stood its ground on principles, and was not dead, as some claim.

However, he said the alliance movement was “under distress” as President Cyril Ramaphosa pursues wrongdoing.

He called on SACP members to join the ranks of the ANC “if it means saving the ANC from itself” and the counter-revolutionaries  “cominig from the inside”. DM