A mixed prognosis for public health 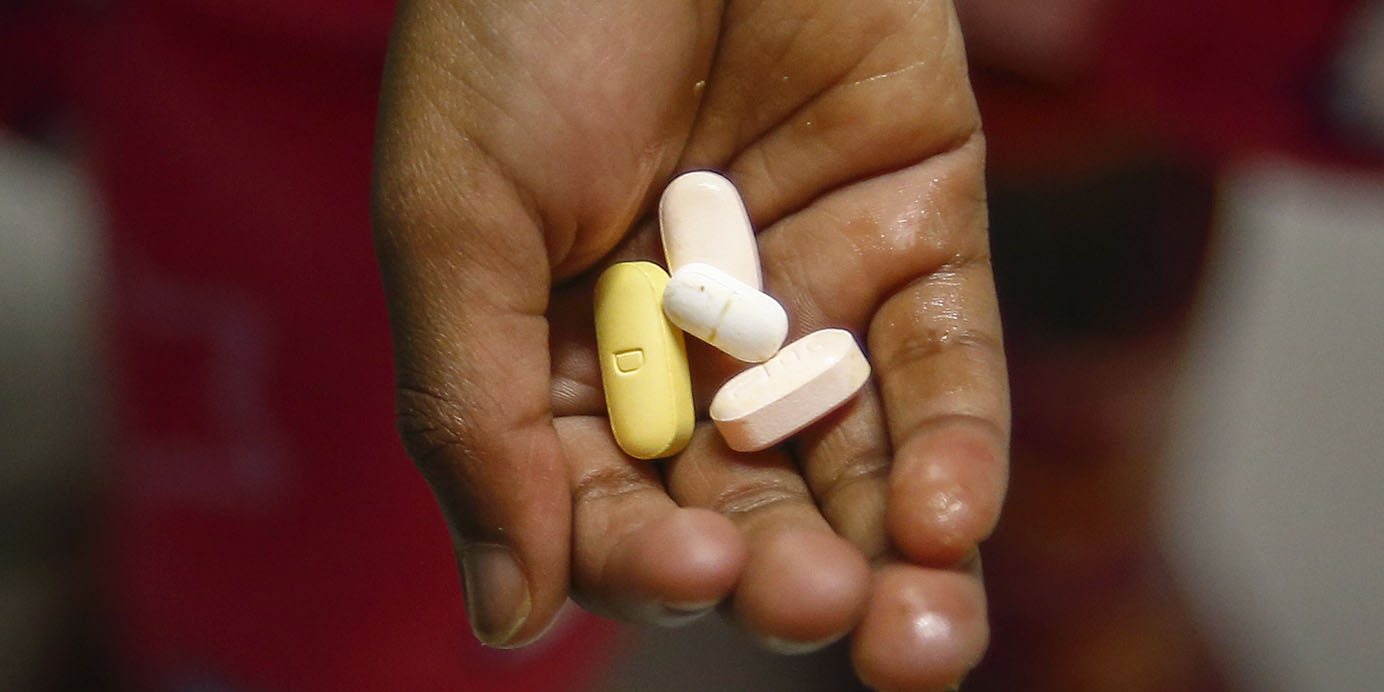 Medicines shortages are not the only thing affecting patients across South Africa. In Limpopo, operating hours of clinics continue to thwart access to health services for many, say the writers. (Photo: EPA/KEVIN SUTHERLAND)(Photo: EPA/NIC BOTHMA)

Patients continue to bear the brunt of inadequate health services, as some provinces reveal their health plans over the next financial year.

In May, Elliot Nkomo*, 50, spent R1,400 to buy antiretroviral (ARV) medication that he’s supposed to get for free. The nurses at the Mkhathini Clinic in Tembisa told him that the facility had run out of the ARV drug Dumiva.

Nkomo was one of the many people across South Africa who were affected by the global shortage of an active pharmaceutical ingredient, Lamivudine, that is used for ARVs.

A frustrated Nkomo told Health-e News that not only has this affected him financially, but his mental well-being has also suffered.

“I rely on my medication and I’m stressed about how I’ll be able to afford it. The nurses told me that Dumiva would only be available in September. I’m very worried.”

Unlike Nkomo, Thembi Majola*, 48, can’t afford to buy her treatment. She’s had to get by with the little she was given at the clinic.

“I’ve been using Dumiva since 2014 and all along I would get medication that would last me for a month, but in May they gave me two weeks’ worth of treatment. They told me to keep checking for its availability when I run out,” she recalls.

The sporadic shortages of ARV medication make it easier for patients to default on treatment, putting them at risk. This also decreases South Africa’s chances of reaching the UNAIDS 90-90-90 targets. These goals ensure that by 2020, 90% of all people living with HIV will know their HIV status, 90% of all HIV-positive people will receive sustained antiretroviral therapy and 90% of all people receiving antiretroviral therapy will have viral suppression, meaning the HIV in their blood is so low it’s undetectable, which proves that ARVs are working.

During his first budget vote as MEC for Health in Gauteng, Dr Bandile Masuku announced the department’s intentions to improve TB and HIV treatment in the province, but failed to address how the province will prevent the consistent drug stock-outs. Of the R51-billion that has been allocated to the Gauteng health department — the country’s largest health system — the department has set aside almost R5-billion towards achieving the UNAIDS targets.

McLaren says Gauteng’s overall health budget has increased by 3% in real terms this financial year. This is despite the share of the provincial budget spent on health overall decreasing from 38.7% in 2018’s revised estimates to 38.3% currently.

“The additional funds in Gauteng were allocated mainly to district health services (primary health care), provincial hospital services and emergency medical services. The budgets for central hospitals and for research and training are essentially stagnant while health infrastructure spending is reduced,” he explains.

Most of the increased budget goes to personnel costs and goods and services, McLaren says, with capital investment in buildings taking a significant cutback of about R500-million.

“This does not bode well for the province’s hospitals and clinics which urgently need investment in maintenance and upgrades.”

Medicines shortages are not the only thing affecting patients across South Africa. In Limpopo, operating hours of clinics continue to thwart access to health services for many.

Michelle Letjou, from a village just outside Tzaneen, lay in the cold waiting for an ambulance to arrive. Unable to walk because of abdominal pains, security staff at Morutji Clinic refused to let her wait inside the premises for emergency services.

“We sat there in the cold with my mom and nieces until the ambulance arrived two hours later. How many people must die before the clinics operate for 24 hours? At just 5 o’clock in the afternoon clinics are already closed,” Letjou says.

In her budget speech, Limpopo Health MEC Dr Phophi Ramathuba said her department was looking at finding an effective emergency medical services system. Ramathuba said they will introduce a computerised dispatch to track the whereabouts of ambulances and improve response time.

“Another long-term measure is our deliberate efforts to continue to send students for Advanced Life Support training. With our EMS College now fully functional we have increased our enrolment to 24 in this cycle,” she said as she delivered the budget in July.

Ramathuba said Limpopo has 350 ambulances but admitted this was not enough to serve the entire population of the province. It’s not clear how many of the 350 ambulances are operating.

Recently, two women gave birth outside the gate of Ngwaabe Clinic in the Sekhukhune District of the province. The department has since suspended the operational manager of the clinic.

Limpopo Health spokesperson Neil Shikwambana says the department is working on making sure that most clinics in the province operate for 24 hours.

Additionally, the provincial health department has released 540 bursary holders from their obligation to work despite the health facilities having less than half of the health workers they require to efficiently operate.

Meanwhile, the North West health department, which has been under administration since May 2018, says it is gradually reducing reliance on private emergency medical services providers by increasing its own fleet and personnel.

During last year’s prolonged strike by health workers affiliated to Nehawu, the department was accused of outsourcing emergency services to a controversial service provider, Buthelezi Ambulances.

Health MEC Madoda Sambatha said in the last financial year, the department has procured 20 planned patient transporters and 48 ambulances, but they still have to be registered by the provincial Department of Community Safety and Transport Management.

“Our independence from private EMS providers will take some time and dedicated resources, as can be gauged from the national norms indicating that we need 360 ambulances to cover the population of the North West Province. We currently have 64 operational ambulances. We thus still need to continue our relationship with private EMS providers. This will be done through an open bidding process, signing up companies per municipality with an incentive for those willing to cover the far-flung areas.”

Spotlight editor Marcus Low welcomes the plans provinces have outlined for their emergency services and says it’s a step in the right direction because there is a severe shortage of ambulances and paramedics. According to Low, South Africa needs more urgent and ambitious planning and implementation to ensure high-quality emergency medical services in all provinces.

*Not their real names.