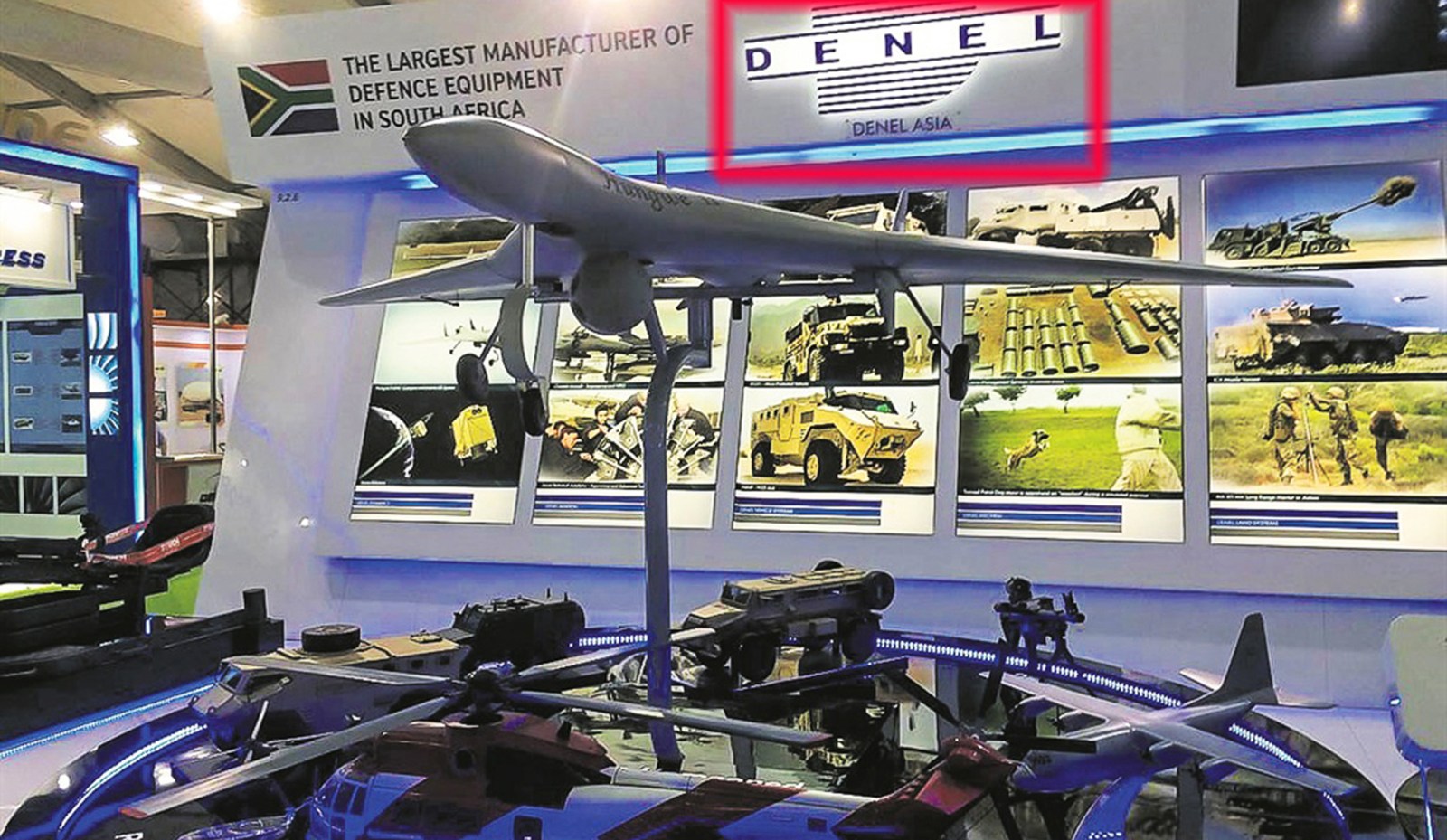 Trade union Solidarity is taking Denel to court to force it to pay employees their full benefits and ensure it pursues those who crippled the state-owned entity. While Denel says it’s taking action, the company is still limping from years of State Capture.

Solidarity has launched a legal application against Denel to force the state-owned entity (SoE) to pay deductions from employees’ incomes and to pressure it to investigate former officials accused of looting the arms manufacturer, the trade union announced in Centurion on Wednesday.

Solidarity CEO Dirk Hermann said Denel is not paying income tax deductions to SARS or other deductions such as the Skills Development Levy and Unemployment Insurance Fund despite the deductions appearing on employees’ payslips.

“The victims of reckless mismanagement and State Capture are real people with families and emotions,” said Hermann, announcing the urgent legal action in a statement.

“Unfortunately, we have seen it becoming general practice that taxpayers and employees of state enterprises are being treated as financiers for State Capture and the misdeeds associated by that. Solidarity says enough is enough, and because of this case, institutions will be obliged to accept responsibility for these misdeeds,” added Solidarity legal head Anton van der Bijl.

Denel Group CEO Danie du Toit said on Wednesday that employees and unions had been informed about the SoE’s financial position, which limited its ability to pay salaries on time over the past two months.

“We are encouraged by the positive sentiments towards Denel expressed by government and looking forward to possible decisions on the recapitalisation of the company,” said Du Toit.

“Denel is a case study on damage visited upon the SoE by State Capture-driven corruption and thievery. The business has seen its revenues reduced from a peak on R8.2-billion four years ago to a projected R3.2-billion in 2018/19 – a 60% decline,” said Gordhan.

The SoE has reportedly requested a R2.8-billion bailout from government to improve its liquidity and fund its turnaround programme. In June, Denel said it was struggling to pay salaries, but Gordhan announced that a lender had come to its assistance, albeit temporarily.

In December 2018, the Auditor General was reported to be unable to offer an audit opinion on Denel’s financials in its annual report due to a lack of evidence from the SOE. The Auditor-General said Denel failed to implement basic financial oversight or offer information on fruitless and wasteful expenditure.

Finance Minister Tito Mboweni recently announced that Denel and other SoEs would receive billions in recapitalisation funding as long as conditions aimed at improving performance were met. Denel hopes to receive a cash injection in September.

Solidarity has also set its sights on the leaders who took Denel into financial ruin.

“Those responsible for Denel’s financial crisis are not being held accountable and they are getting off scot-free, while our members, innocent employees, have to bear the consequences. The recent non-payment of salaries can be traced directly to the effect of State Capture,” said Solidarity Deputy General Secretary Johan Botha.

The union has launched legal proceedings to pressure Denel to investigate former board members’ mismanagement and corruption.

The court process will be launched under Section 165 of the Companies Act, which allows trade unions to commence legal steps to protect the legal interests of a company.

Denel’s Du Toit said the legal action was unnecessary as the SoE’s investigations into fraud and misappropriation by previous management, as well as attempts to recoup funds, were already underway.

“We started with thorough investigations more than six months ago, shortly after the appointment of the new Denel board. We have kept stakeholders, including Solidarity, informed about the progress we are making as recently as this week. There is no need to take Denel to court to force it to investigate allegations of irregularities,” said Du Toit.

He said Denel had already taken a number of corrective steps including civil action against some former executives, including monies lost through the irregular awarding of pilot bursaries (former North West premier Supra Mahumapelo’s son was irregularly awarded a pilot bursary from Denel).

The SOE said it will soon lay complaints against former executives with SAPS, apply to review the contract with VR Laser in court, launch disciplinary proceedings against officials named in various investigations, and launch civil claims to recoup funds lost to corruption.

The State Capture Inquiry has heard how Denel’s rushed deal with the Gupta-linked VR Laser, purportedly aimed at penetrating the Asian market, made no financial sense and saw the Gupta family and their associates win lucrative contracts as middlemen.

Solidarity said it was going to court as part of a larger, lawful tax protest against the abuse of taxpayers’ money. DM