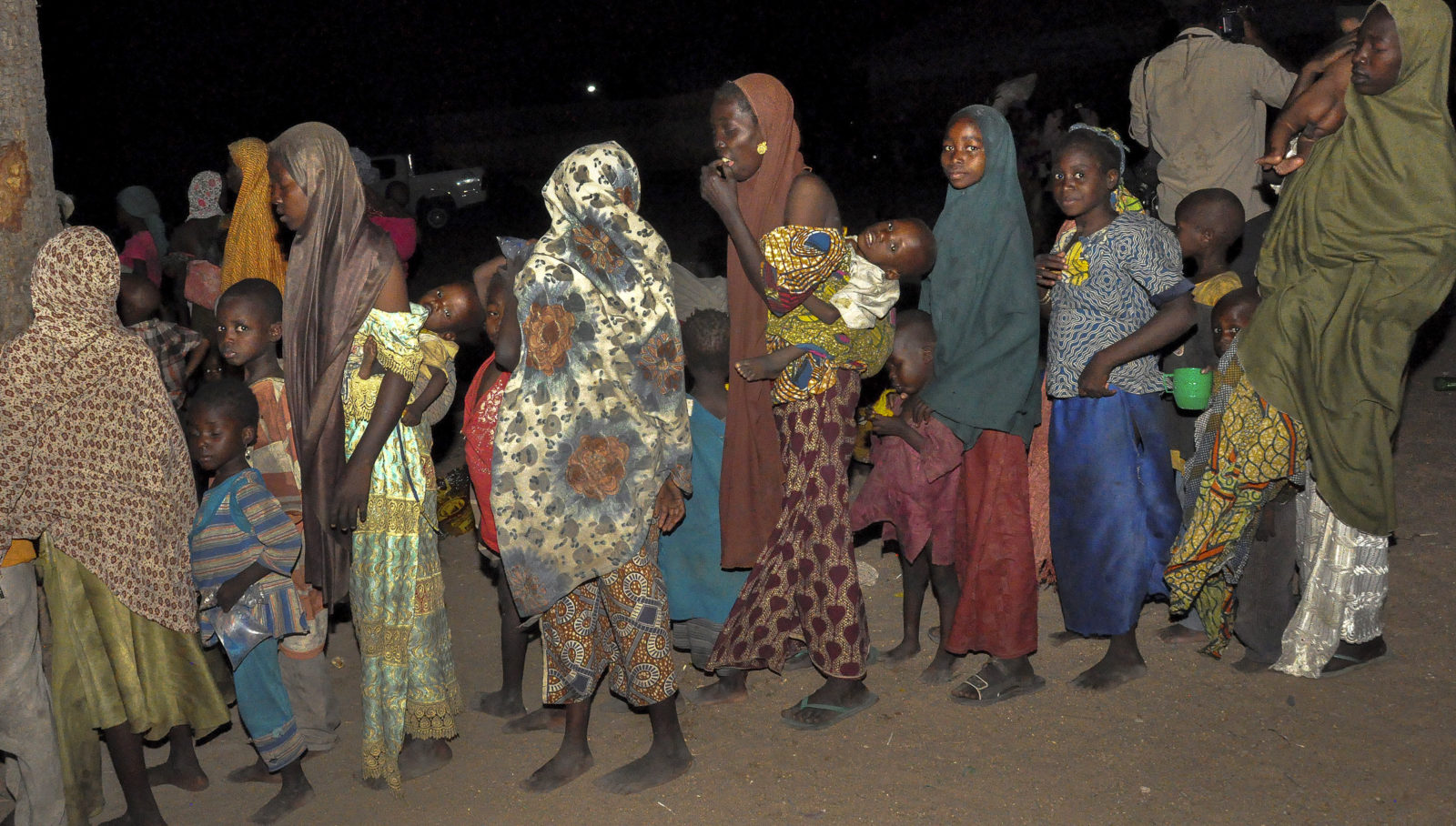 Government responses to the Boko Haram crisis must include planning beyond the short-term help of aid agencies.

Ten years of Boko Haram’s violence has turned Nigeria’s north-east into a conflict hotspot for aid organisations. These groups help alleviate the symptoms of the crisis, but dealing with the root causes remains the job of Nigeria’s government, and can no longer be neglected. Plans must be drawn up now to fill the service delivery gaps that open up when aid organisations inevitably leave.

Around two million people have been displaced in Nigeria’s north-east and the humanitarian situation is worsened by the adverse impact of climate change. A year ago, the United Nations Office for the Coordination of Humanitarian Affairs noted that about US$1.6 billion would be required to ease hunger, provide shelter and healthcare and help communities rebuild their livelihoods.

The urgency of the situation remains high and a number of aid organisations have helped to address the difficulties communities face. Internally displaced people’s camps are also dotted with humanitarian agencies.

A closer look at the case of Maiduguri in Borno State where most of these organisations operate reveals diverse trends. More importantly, the present dynamics offer a sense of the potential challenges that await communities in coming years.

By 2018, Maiduguri hosted at least 150 non-governmental organisations (NGOs) involved in humanitarian work. Some of these organisations were challenged by state authorities over accountability issues. More than half were operating without legal registration with supervisory agencies such as the Corporate Affairs Commission. Following warnings, most have complied but not without suspicion regarding the authenticity of their humanitarian motives.

Staff employed by several of these organisations have secured rental housing contracts for the next five years, conveying their impression that the Boko Haram crisis will persist for a long time.

Beyond accountability and the question of motives, Nigeria’s leadership must pay attention to socio-economic effects that inadvertently result from humanitarian aid. Due to attractive financial rewards offered by various NGOs, some government employees have resigned from their official positions. For local entrepreneurs in Borno, business has never been better. Several hotels, business centres and restaurants are experiencing an upsurge in client visits.

Local transport workers’ earnings have risen as they are hired for an entire day conveying aid workers around town. Some company drivers who previously earned less than $250 per month earn double and sometimes triple that through short-term contracts with aid workers.

This situation is temporary though, and foreshadows a post-conflict context where state institutions and local economies may not be able to meet societal expectations.

While inflating the purses of a few local residents, these dynamics have also induced an inflationary effect on the local economy as a whole. Lost in the noise of fleeting profits are the voices of most local residents who lament the hike in prices of food commodities and house rents.

Proactive policymaking is needed to reinforce the state’s capacity to address the societal challenges when aid organisations eventually leave. When their services are needed for another conflict situation, local economies will have to deal with the consequences of diminished aid.

Nigeria’s government shouldn’t wait for this to happen. Foresight and political will must drive the urgent implementation of Nigeria’s Policy Framework and National Action Plan for Preventing and Countering Violent Extremism. The third section of the plan deals specifically with community engagement and resilience building. Among other things, it proposes providing economic opportunities and participatory decision making, especially for marginalised youth.

Given the transnational character of the Boko Haram crisis, the Nigerian government also needs to strengthen co-ordination with countries in the Lake Chad Basin. The recent Lake Chad Basin Governors’ Forum in mid-July was an opportunity for states to firm up plans for stabilisation. The forum launched the Regional Stabilisation Facility aimed at scaling up the range of interventions in affected countries. To what extent they are implemented remains to be seen.

On the question of aid organisations’ accountability, authorities have in some cases taken severe action against them – for example when United Nations Children’s Fund operations were temporarily suspended in December 2018.

But banning these organisations is counter-productive because it’s the communities that ultimately suffer. Nevertheless, aid organisations must be aware of how their activities are embedded in the socio-economic and security environment where they operate. Ethics and trust issues are also crucial in such settings.

The presence of aid organisations is temporary. The state must take responsibility for providing human security beyond the life cycle and scope of what these organisations currently deliver. Aid agencies can only treat the symptoms and not the root causes of the crisis in Nigeria’s north-east. DM