Consumers drink while retailers keep the tills active and lights on 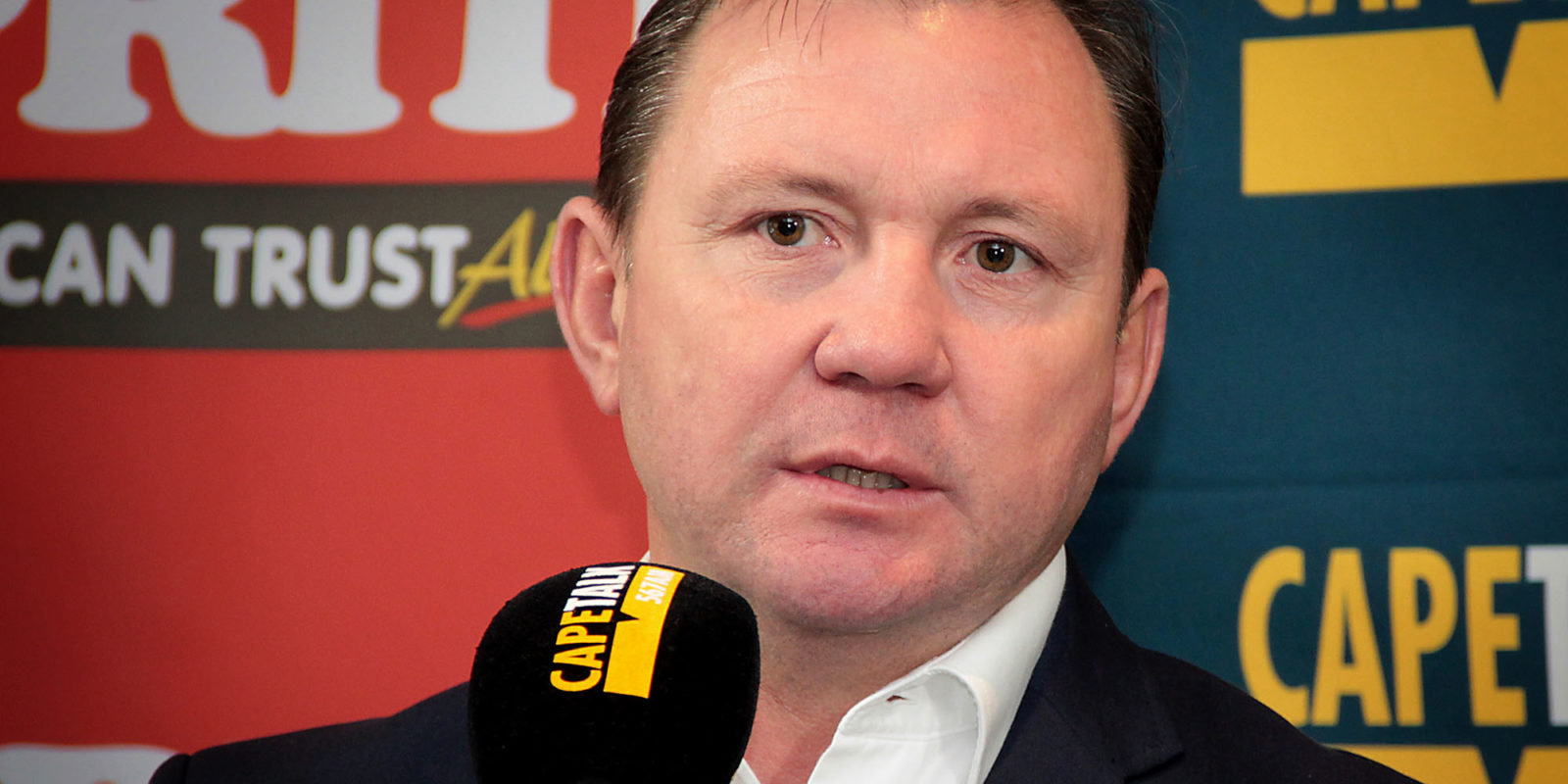 One in five South Africans is unemployed and economic growth remains anaemic, but retailers manage to grow, demonstrating that they still have some defensive qualities.

When the going gets tough, the tough get drinking. Or so it would seem in South Africa in 2019. While the unemployment rate reached 29%, the highest since the global financial crisis, South Africa’s retailers are reporting decent growth – in their liquor stores in particular.

Shoprite, South Africa’s biggest grocery retailer with a market capitalisation of R96-billion, updated the market on Tuesday on expected earnings for the year to June 2019. Its core South African supermarket business, with 1,610 outlets, reported turnover growth of 7.4% for the six months from January to June 2019, a strong turnaround from the first half where growth stalled at 0.2%.

In particular, the group commented that its LiquorShop business remained a standout performer recording strong double-digit growth for the period. The group is set to open its 500th LiquorShop this week.

“Emerging from a transformational year in 2018, which resulted in only marginal sales growth in the first half to December, we are pleased to report improved growth in the second half with Group sales up 6.5% (excluding hyperinflation impact),” says CEO Pieter Engelbrecht.

“This performance was driven mainly by our Supermarkets RSA operation growing sales by 7.4% in the six months to June 2019 and 9.4% in the final quarter. The market share gain in the most recent quarter is testament to our core South African business being back to full operational strength.”

In May South Africa’s most understated retailer, Spar, reported turnover growth of 7.7% in its southern African operations for the six months to March 2019. It noted the excellent performance from liquor chain Tops, which grew sales by 19.3%. The group added 25 new liquor stores in the period, bringing the total to 799.

Pick n Pay, where CEO Richard Brasher is finally getting all the wheels of the trolley to pull in one direction, reported turnover growth of 7.1% for the year to March 2019, with like-for-like turnover growth of 4.8%. The Group’s liquor division, which numbers 241 stores, delivered double-digit turnover growth, driven by an increased focus on the wine and gin categories. The Pick n Pay wine club now boasts more than 100,000 members.

Liquor is not the only way that South African retailers drive sales growth and profitability. They ensure that they keep costs lower than turnover through every means possible – implementing electricity savings measures, cutting water usage, getting savings out of their distribution centres, keeping salary increases as close to inflation as possible, keeping shrinkage low and closing underperforming stores.

Turnover is boosted through investment in new stores and store refurbishments, loyalty schemes, two-for-one promotions and keeping everyday prices as low as is feasible. Margins are also enhanced by actively promoting higher-value products. This is where the butcher, baker, pharmacist, greengrocer (or building merchant – in the case of Spar) and liquor merchant come in.

Judging from their earnings in 2019, the likes of Shoprite, Spar and Pick n Pay are doing a fairly good job of driving growth in an environment where economic growth is about 1% and food deflation lingers on in high volume categories. Shoprite noted that 9,679 items were still in deflation in June, many in categories in which the group commands a higher than average market share.

Where they are all struggling is in their “rest of Africa” businesses where costs are harder to contain and the effects of hyperinflation (Angola) and currency depreciation (Zambia to Nigeria) still hurt.

Shoprite noted that turnover in its ex-SA supermarket declined by in 7.7% at the end of the financial year. If one includes Angola this decline rises to 38.4%. However, these figures are better than they were at the half-year where growth fell by 13.3% and 45% respectively.

Despite the relatively strong performance from SA’s retailers, they are not out of the woods yet – no matter how much beer and wine consumers imbibe.

Shoprite notes that despite the acceleration in its local supermarket business in the second half of the year, increases in the cost of employment from new legislation, rent and electricity exceeded the year’s overall top-line growth given the impact of a disastrous first half.

In addition, forex shortages and local currency weakness saw the profitability of its non-RSA business deteriorate in the second half, resulting in a trading loss for the period.

Their share prices show exactly what consumers think about current and future performance – and it’s not pretty. BM