Conference on 25 Years of Democracy explores youth, citizenship, identity and the media 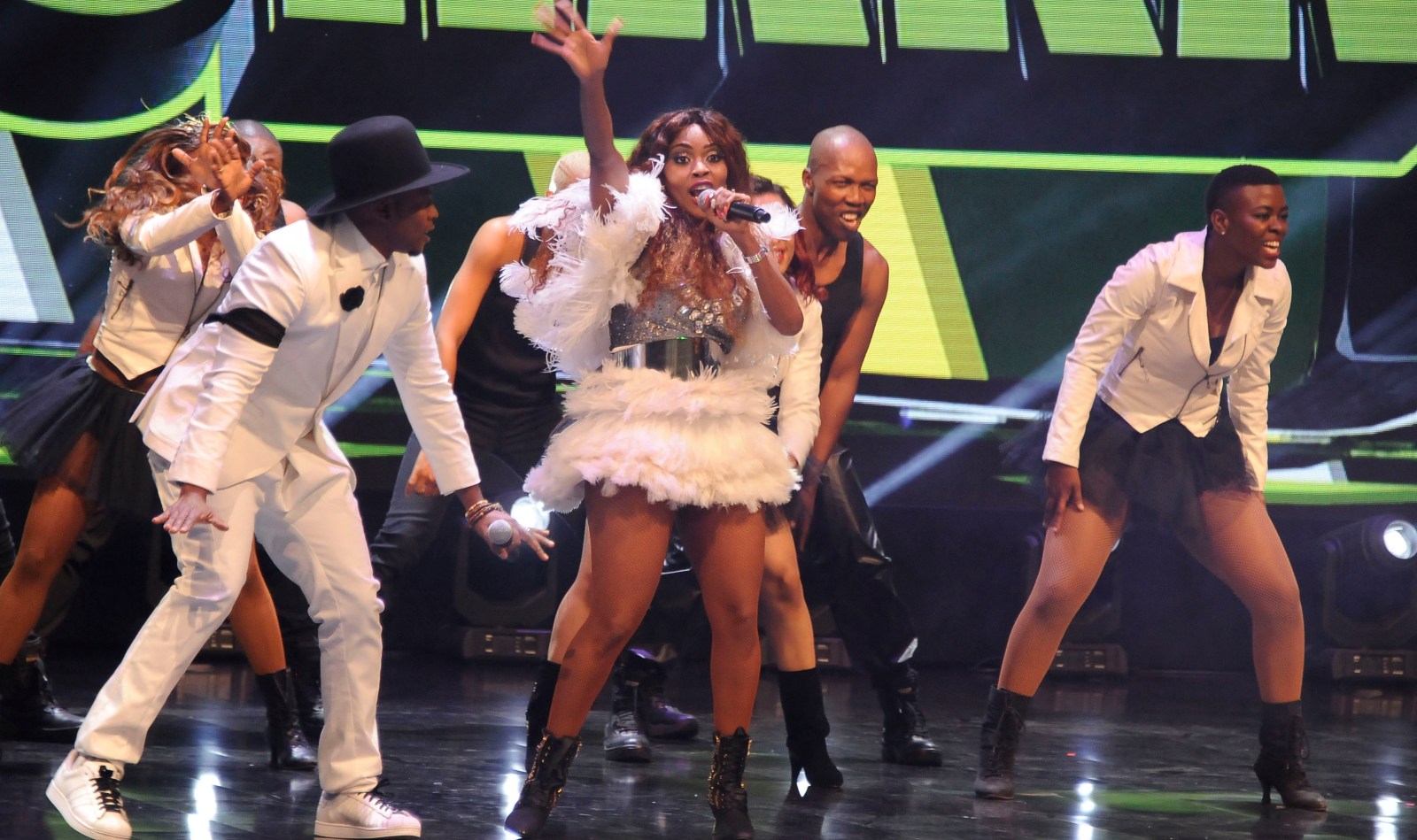 From music makers on the township margins to tribal leaders demanding more power and media fighting fake news and shareholder interests – they were all up for dissection at South Africa’s 25 Years of Democracy conference.

Just over 20 years ago Boom Shaka released their mash-up “house-ified” version of the national anthem to shock and horror, but also cheers and whoops of delight.

It was popular youth culture’s staking an unapologetic claim on identity, testing the possibility and tolerance of the freshly minted rainbow nation. Today, at the 25-year mark of democracy, the idea of music and popular culture as pushback, statement and an alternative form of sociopolitical engagement are as potent – because the youth still have something to say and are still finding ways to say it.

Last week’s 25 Years of Democracy conference, hosted by the University of Johannesburg and the Mapungubwe Institute for Strategic Reflection (Mistra), concluded with sessions on citizenship and identity. One of these sessions saw student Njabulo Zwane present his “sonic review” on the evolution of township music in post-apartheid South Africa and his argument that popular music continues to hold power for today’s youth stuck in the limbo of waiting for the promise of freedom to fully deliver.

“Through their ‘house-ified’ version of Nkosi Sikelel’ iAfrika, Boom Shaka successfully reimagined a future of township youth,” said Zwane of the group that he argued made strides by using music as commentary and “sonic subversion” in the 1990s and till lead singer Lebo Mathosa’s death in a car crash in 2006.

He said that in a post-#FeesMustFall era young people have been too conveniently tagged as “apathetic”, “disillusioned”, or as “the lost generation”.

“As a large number of young people have chosen to opt out of the formal political system of the democratic exercise of voting it means we have to look to other places for the political subjectivities of young South Africans.

“Musicians can voice who youth are, who they want to be, what they believe and what they want. Music also becomes an archive of human experience that reflects the experience of a new nation seeking a new identity,” said Zwane.

He added that the voices from the townships shouldn’t be dismissed or ignored as they can offer an “imaginative alternative to nation formation” and hold the potential, through self-stylisation, to mould new ideas of citizenship and identity.

Zwane shared a platform with two other speakers: Lauren Marx, a Freedom Park researcher who presented research on media freedoms and challenges faced by the industry at the 25-year mark of democracy, and Dr Charles Nwaila, retired former deputy-general of the Department of Traditional Affairs, who presented his reflections on traditional leadership in a democracy as a “two-decade journey full of contradiction”.

It merged seemingly disparate topics and sectors of society, but in doing so highlighted the necessary merging of agendas in figuring out what overarching citizenship, social cohesion and national identity beyond South Africa’s 25 years of democracy looks like.

Marx, in looking at media, outlined the challenge of juniorisation, dumbing down and lowering of standards in newsrooms. She said newsrooms have also shrunk – some outlets have closed all together – forcing newsrooms to do more with less. There’s also the onslaught of fake news to battle as well as reputational damage to repair as media’s track record of getting things wrong and not being accountable worsens. There are also the speed bumps of digital disruptions to overcome and constraints of owners and funders who meddle with editorial independence or put shareholders’ interests first.

Marx also said the relationship between communities and journalists has become increasingly strained and the mainstream media largely remains focused on the middle class and the middle-class agenda, leading to blind spots in reporting on the lived realities of the majority of South Africans.

She said with the recent Alexandra township protests locals slammed the media for not reporting on their issues and only taking notice when protests turned violent. But Marx said newsrooms simply don’t have feet on the ground.

“People asked why the media weren’t there for them and as a result there’s a breakdown of trust,” she said.

Marx said the media has a “bright and brilliant future” demonstrated in “making strides in exposing State Capture”.

For Nwaila, traditional leadership and the idea of citizenship in a constitutional democracy remain a complicated entanglement but one very much part of the identity of South Africa.

He said traditional authority remains effective for some roles in communities that still look to traditional leaders as the known and the trusted to solve local problem and to ensure social cohesion.

“But traditional leadership only works when it leaves the country’s politics to the politicians,” Nwaila said.

“Sometimes I hear traditional leaders complain that they want to have a greater say in how things are run in the country, but then I ask them if they’d be willing to be told to sit down. The two can never be married in this way.”

The two-day conference touched on a vast range of issues including xenophobia, corporate citizenship, traditional medicine versus Western medicine, trade on the continent, gender and power, and the state of the South African Parliament.

Conferences sometimes get written off as gab-fests circling around the same issues in the often narrow gazes of academics and researchers. But they’re also the pause for dialogue and dissection that, if nothing else, show that at the 25 years mark every South African has some more work to do. DM