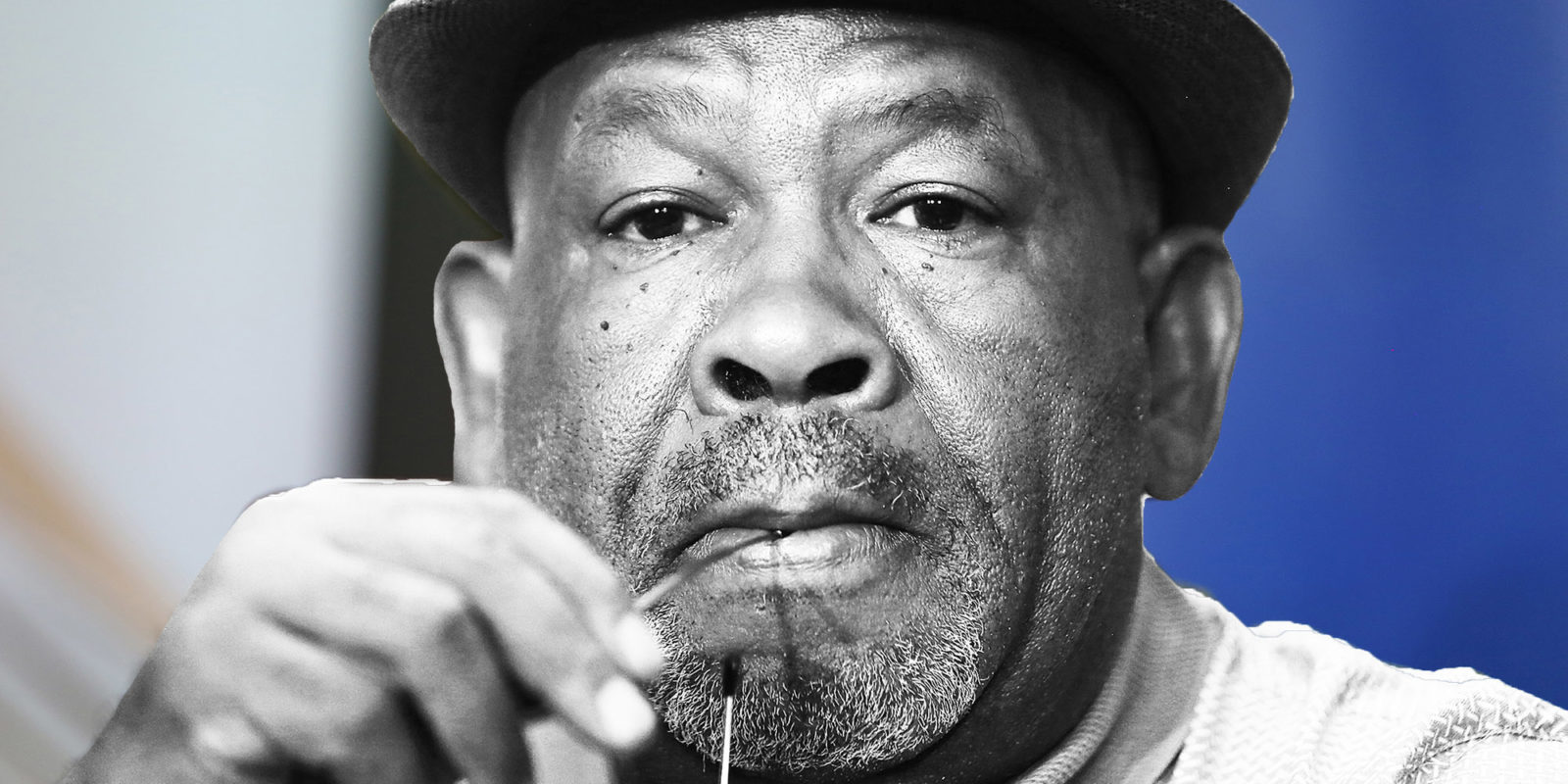 Chairman of the Eskom Board Jabu Mabuza addresses the media in Johannesburg on problems with the power utility and electricity supply. (Photo: Alon Skuy / Tiso Blackstar)

Eskom has announced a net financial loss of R21-billion, the highest reported by any single company in South Africa. The big problem was the amount spent on diesel to keep the lights on.

Generating electricity from burning diesel drilled a hole through the finances of electricity producer Eskom. The utility burnt R6.5-billion worth of diesel during the year ended March 2019 in order to supplement its core generating capacity of coal-fired power stations and avoid rationing electricity.

That was R6-billion more spent on diesel than in the previous year, the utility said in the presentation of its financial results on Tuesday 30 July.

The net financial loss of R21-billion is the highest reported by any single company in South Africa. This came off revenue of R180-billion, higher than the R177-billion the previous year.

The increased usage of the diesel-guzzling emergency open-cycle gas turbines (OCGT) became necessary as the performance of the nuclear, coal and renewable energy power stations declined due to an energy availability factor (EAF – the amount of time stations are able to generate electricity) of 70%, down from 78% the previous year.

The performance of the coal-fired stations was hardest hit, declining to 67% EAF in the period, compared with 75% the previous year. The utility ran out of coal at about 10 of its power stations, where stockpiles dropped below the operational requirement of 20 days’ worth.

This forced Eskom to embark on power rationing, known as load shedding, between November 2018 and March 2019.

Eskom generates more than 95% of South Africa’s power, most from its fleet of coal-fired power stations.

The figure owed by non-paying electricity users increased to R20-billion in the period, said Eskom.

“The amount we generate from operations is not even enough to pay the interest on our debt,” said Phakamani Hadebe, the outgoing chief executive officer. “We are like a person who borrows money to pay their credit card debt. And that has to change.”

Eskom generated R33-billion cash from the sale of electricity in 2018, down from R38-billion the previous year.

Its outstanding debt rose to R441-billion in the year, up from R389-billion. Other liabilities added R115-billion to the debt pile.

The utility paid R69-billion in debt servicing costs in the year, up from R44-billion.

While the results were expected, they were nonetheless “unfavourable,” Eskom chairman and incoming CEO Jabu Mabuza said.

Bloomberg reports that the rand fluctuated between gains and losses, while yields on Eskom’s dollar bonds fell for the first time in seven days, with the rate on debt due 2021 dropping four basis points to 5.83%.

The company trimmed 1,963 posts, mainly through attrition, leaving it with 46,665 workers. But the employee benefits bill still rose 12.9% after it agreed to increase salaries and pay bonuses.