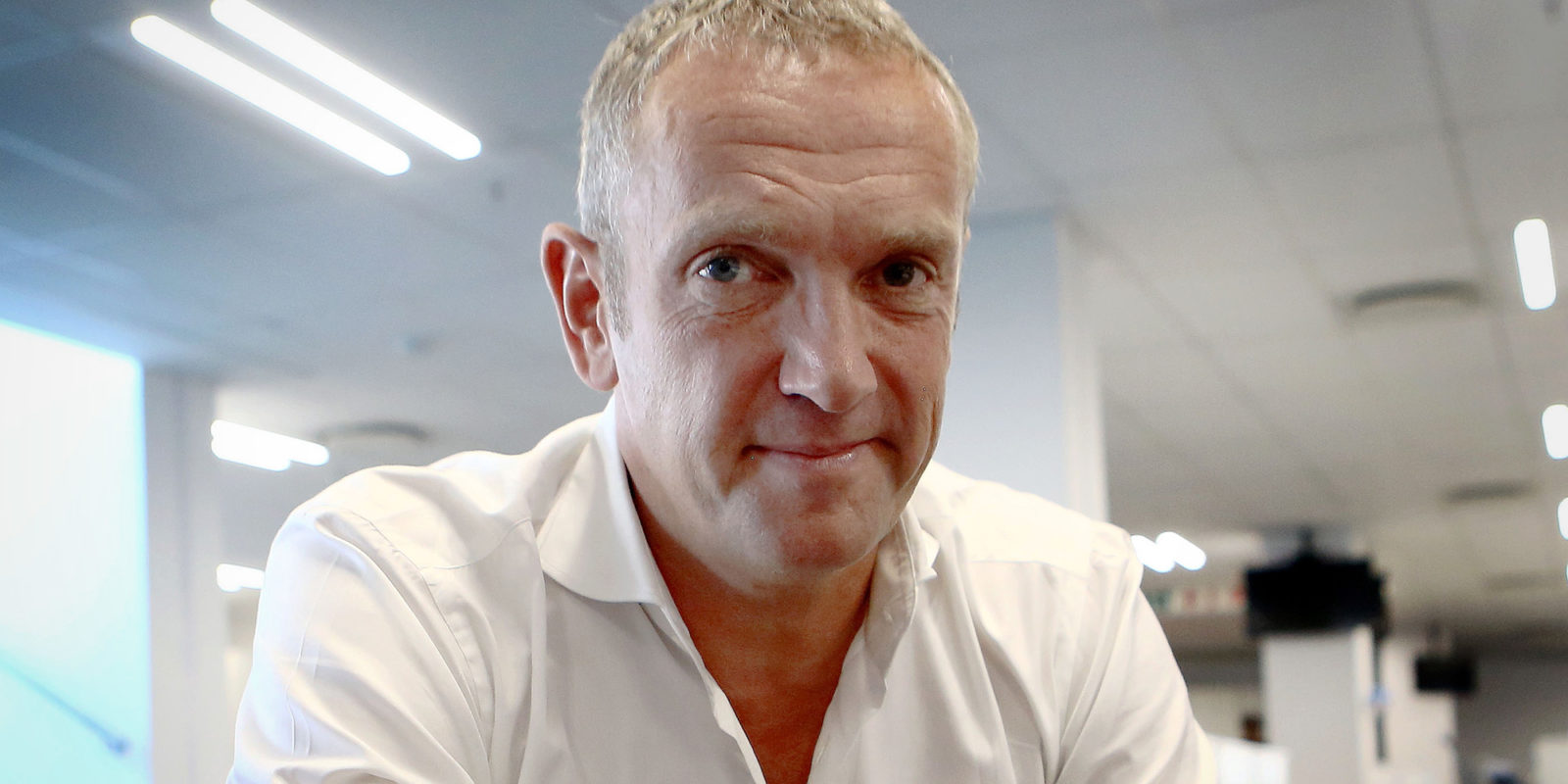 The online learning market has limitless potential with some research suggesting it could reach $325-billion by 2025. Tech giant Naspers is determined to tap into the boom.

Online education is the next big thing for technology giant Naspers, judging from its recent investments. The company has announced a $30-million investment into Brainly, an online learning community for students, parents and teachers, along with two other funders.

This is its second investment into the company, which has headquarters in Krakow and New York. The first was a $15-million investment in 2016.

Brainly’s “crowd learning” model combines online education, social media and machine learning, and is disrupting the education market on a global level. From 2018 to 2019 it has grown from 100 million to 150 million active monthly users.

In December 2018 Naspers invested $383-million in Indian online tutorial start-up Byju’s, which develops online learning materials. It is the world’s most prized EdTech company, having recently been valued at $5.7-billion.

Online learning is booming thanks to exploding internet usage around the world, largely because of the ubiquity of cheap smartphones and decreasing internet costs.

While this trend is catching on in both developing and developed markets, Naspers is particularly excited about opportunities in India. It notes in its recently released annual report that India is the world’s fastest-growing large economy, with more than 1.3 billion people and some of the planet’s most talented entrepreneurs.

“We’ve been investing in India for more than a decade – over $2-billion, or around 20% of our worldwide investment in the last decade,” says CEO Bob van Dijk in the report.

Prior to this, in September, Naspers invested in SoloLearn, a social platform that helps individuals become better coders as they consume, create and share bits of code-related content with peers around the world.

Naspers’ first investment in the EdTech space was in June 2016 when it invested $60-million in Udemy, an online learning marketplace for adults. The growth in the platform has been nothing short of extraordinary with 40 million students making the most of the 130,000 courses offered in more than 60 languages.

The investments are housed in Naspers Ventures, which is dedicated to seeking out, investing in and nurturing companies that will generate the next wave of growth for the tech company. This is the type of thinking that saw Naspers transform itself from a South African print media business in 1915 to today’s global consumer internet group.

“Naspers Ventures’ remit is to find investment opportunities for Naspers beyond our traditional market segments, but that is a strategic fit for the company,” Naspers Ventures CEO Larry Illg said at the time of its investment in Udemy.

“We are looking for companies and leaders with high potential and the ambition to have a significant global impact. Education is a sizeable market that has not yet seen the technology impacts we have seen in other sectors, but we are now seeing dramatic innovations appearing. That makes EdTech a perfect fit for Naspers Ventures.”

Certainly, it seems that the online learning market has limitless potential. According to an article in Forbes magazine, it was predicted that “e-learning” would reach $107-billion in 2015 — and it did. Now, Research and Markets forecasts show that this figure will triple in the coming years – in other words, it will grow to $325-billion by 2025.

“The brilliant aspect about marrying learning with technology is that it enables all kinds of innovative ways for more and more people to add to their skills and knowledge: often more quickly, effectively and enjoyably than before. This is an opportunity that can make a real difference to people’s lives around the world and there is still much more to be done. So for us, it ticks all the right boxes,” says Illg in the annual report.

In the 2018-19 financial year, Naspers’ food-delivery businesses (Swiggy, Delivery Hero, Mr D Food and iFood) reached a size and level of profitability that saw it graduate from Ventures to become a core standalone Naspers segment alongside Classifieds and Payments & Fintech. While not yet a profitable business, online food delivery is growing at 30% a year and is already a $75-billion plus global market.

As a result, Naspers has dramatically upped the level of investment in this space. During the year, it committed, along with Innova, to invest an additional $400-million in iFood to enable the business to accelerate growth. It also invested $716-million in Indian food-delivery leader Swiggy during the year.

It is a matter of time before its online education business reaches a similar scale. BM