European Central Bank hints at a yen for equities 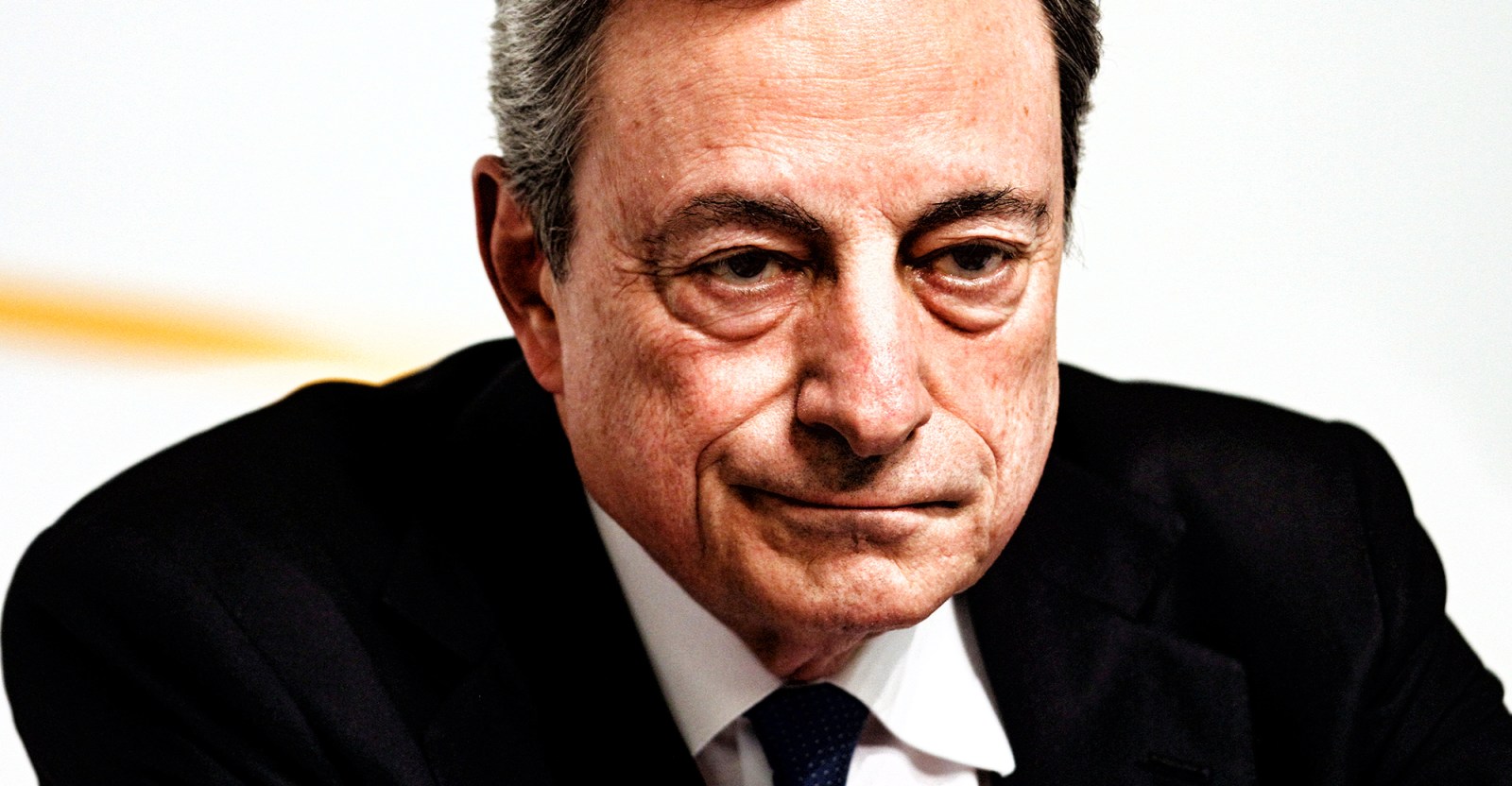 As central bankers run out of ammunition, equity purchases become an option as a possible part of their quantitative easing programmes. The European Central Bank may well entertain this option, but needs to think hard before doing so. The Japanese have been doing it for almost 10 years and have yet to see it deliver the macro-economic results they seek.

In a speech that sent investors running for the doors in disappointment, the outgoing European Central Bank (ECB) president, Mario Draghi, also had onlookers wondering whether he had just laid the ground for the Japanification of the European economy.

In his speech, he indicated the bank was considering “the size and composition of potential new asset purchases” but wouldn’t go into any further details as to the envisaged nature and extent of these future asset purchases.

The ECB’s quantitative easing asset purchase programme has, until now, been restricted to buying fixed-income assets, but there has been much speculation about whether the bank will consider extending the programme to include buying equities.

This could well be the case, because the ECB is in a battle against time, with the global, and European, economic situation “getting worse and worse” and the bank running out of ammunition to stimulate the economy.

He points out that European companies are falling behind US and Chinese companies in innovation and investment and that unemployment remains relatively high across the Eurozone.

In a Financial Times opinion piece, he says: “A key part of the solution would be to stimulate demand for capital, not to further lower the cost of debt. Having nearly exhausted its options on the debt side, the ECB should consider expanding QE to include equity investments to lower the cost of equity for European enterprises.”

Opting to buy equities, however, could be challenging and risky down the line for the ECB if the Japanese experience is anything to go by. After 10 years of buying equities, using exchange-traded funds as the bank’s preferred investment vehicle, the Japanese economy is no closer to getting out of its low growth/low inflation quagmire.

But it has resulted in the Bank of Japan becoming an outsized investor in the Tokyo Stock Exchange. In fact, it is predicted that the Bank of Japan could become the biggest shareholder of Tokyo-listed companies by 2020, surpassing the state-run pension fund.

The Bank owns close to 30-trillion yen in exchange traded funds, which amounts to almost 5% of the stock exchange’s large companies’ market capitalisation and almost 80% of Japanese ETF equity assets.

The Bank of Japan’s increasing dominance of the stock exchange has created significant unease among equity investors and it is difficult to quantify the potential dislocations it could cause for the stock market.

Concerns are wide-ranging. Investors point to the fact that the bank’s decision not to take up its voting rights in the companies represented in the ETFs it holds could result in corporate governance issues. Some say its equity asset purchasing programme has effectively resulted in the nationalisation of the stock market.

Another issue highlighted by an Organisation for Economic Cooperation and Development country survey is that the Bank’s purchases of ETFs “is eroding market discipline as companies are rewarded simply for being in major market indexes, rather than for having new business strategies or offering more dividends”.

Of greatest concern, however, is how the Bank of Japan will be able to disinvest from the stock market down the line without affecting market prices. Monetary policy fixed income asset purchases do not pose this problem because they mature and fall off the balance sheet. That means the bank doesn’t have to formulate an exit strategy.

However, as such a sizable equity investor, the Bank of Japan’s disinvestments would inevitably affect, or potentially disrupt, the market unless the sales are spread over an extended period. The risk of triggering a broad sell-off would likely be politically unpalatable too.

Given the challenges and lack of success Japan has had in getting any closer to its desired monetary policy outcomes, the ECB will need to think long and hard before deciding to add this option to its monetary policy toolkit. But what last week’s meeting did highlight is the dire situation in which central banks are finding themselves as the risks of a marked global slowdown intensify.

Thankfully, South Africa is not in the same predicament and has ample room to move in the event of a global economic slowdown. Also, it can continue to focus on its mandate – maintaining the stability of the rand – and knows that by reducing the interest rate last week it will have a direct impact on consumer borrowing costs.

As Izak Odendaal, an Old Mutual Multi-Managers investment strategist, points out: SA Reserve Bank decisions have more of an impact on the real economy than the financial markets, which are, in turn, most influenced by global developments.

In the world’s largest economy, US Federal Reserve decisions have more of an impact on financial market sentiment, with interest rates declining before the Fed actually pulls the trigger. In SA, the level of the prime overdraft rate is tied to the repo rate and thus moves in line with the repo rate. However, global developments, including the seismic monetary policy decisions being made in 2019, will undoubtedly have a profound impact on our future policy decision-making trajectory.

This week we find out whether financial market predictions are right and whether the US Fed will announce a 25-basis point rate reduction as expected. Fortunately, more upbeat recent US data has tempered the more optimistic (unrealistic) US rate cut expectations.

However, the Fed is unlikely to rest on its laurels, well aware that the US economic picture could change significantly if the prevailing threats to economic growth are exacerbated. The IMF, in its latest World Economic Outlook, identified these as the trade disputes, Brexit and rising geopolitical tensions; downgrading its growth forecasts across the board as a result.

While some may say desperate times call for desperate measures, the mixed messages coming out of the global economy and lack of certainty about what lies ahead probably call for a healthy dose of caution instead. BM