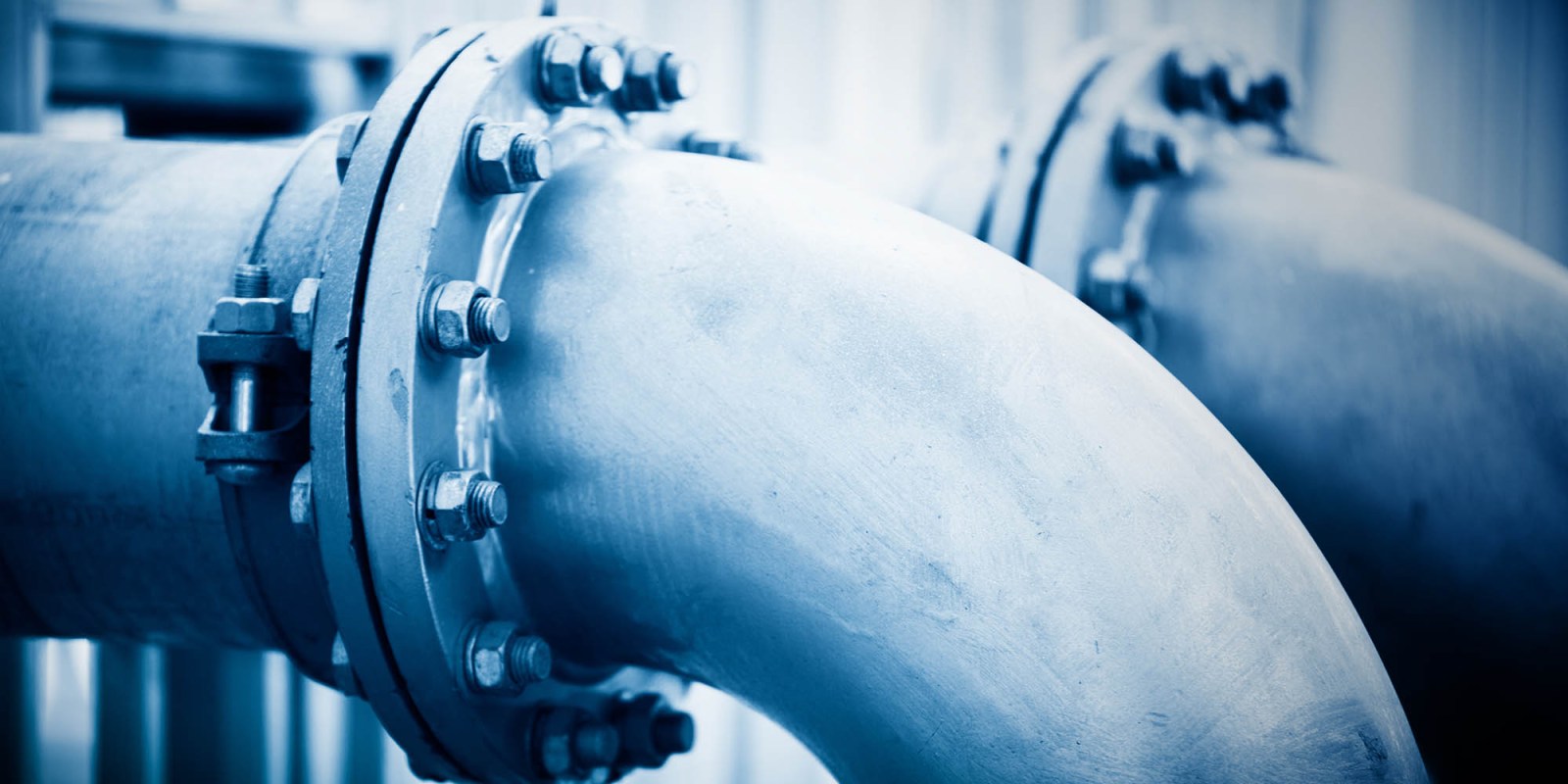 Residents say they have been reporting the issue for years. A stream of councillors come and go, but the stink remains.

More than a hundred families in Boitumelo township have become prisoners in their own homes – trapped by raw sewage that has been running into their houses and yards for decades.

The families claim that frequent blockages in the pipe system have sent sewage flowing into their yards surrounding their homes – which is a breeding ground for water-borne diseases. Now, the community says the Gauteng government must intervene because the Emfuleni Local Municipality has failed them for 22 years.

Residents say they have been reporting the issue since 1997; councillors come and go, but the stink remains.

Each night, from midnight to 5am, 55-year-old Gladys Mlangeni sweeps the water that spills from the toilet pipes into her home.

“We have been [complaining] to the municipality for all these years, but we still have the stench of these sewers daily,” she said.

Mlangeni said the families were told they would be moved to Savanna, an area near Katlehong where RDP homes were meant to be built. However, members of the community claimed the contractor that was building the homes had downed tools because the municipality hasn’t paid them.

Mlangeni ran a tavern to earn a living but was forced to shut it because of the sewage in her yard. “How can people enjoy their drinks in these conditions?” she lamented. Eating is a struggle but she has learnt to live with it.

Some residents have moved in with people whose houses are not waterlogged. 60-year-old Seipati Sefatsa wept when she told Health-e News that she was forced to find accommodation with cousins. “At my age, it is really painful to be homeless,” she said.

Her brown brick home is surrounded by dark sewer water, making it unpleasant to go close to the door. “This was my home for 22 years but I had to move because the situation was no longer bearable.”

Sefatsa wants the government to give her a new home before she dies. “How on earth can an old woman like me die without a home?” she asked.

Health-e News observed big cracks in a number of houses, which residents said were a result of sewer water seeping in from beneath the surface.

Community leader Sesi Msimanga said a geotechnical report had not been done in Boitumelo before the RDP houses were built.

“In 2008 I called the national government and they sent someone who made a report, stating that this community must be removed immediately.”

According to Msimanga, R40-million was budgeted for moving the community to another area, however that never happened and instead the municipality installed new pipes which were meant to resolve the sewer issue.

“Well, they installed the pipes but the situation just became worse,” said Msimanga. “Our houses are smelly, everything we flush just comes back into our houses, and we sleep with frogs inside our waterlogged homes.”

She said the situation was a serious health hazard and residents have become sick because of it. Msimanga vowed to never stop fighting for the community and said the municipality must pay for the damage that has occurred.

In March 2017 the Gauteng Department of Human Settlements assessed the area and found that residents were exposed to a significant health risk associated with living in damp conditions. These include respiratory problems and infections, allergies and asthma. The report stated that babies, children, the elderly and people with skin problems were particularly vulnerable.

The report found that the houses were uninhabitable and were not likely to be repaired until the primary problem was addressed. It also proposed that a site be identified where new houses could be built with the intention of moving the residents in the affected area to the new site. It said the existing houses should be demolished. Two years on, though, nothing has happened.

According to the community, Emfuleni mayor Gift Moerane, who was inaugurated in January, visited Boitumelo and promised residents they will be moved, but the community continues to wait. Residents told Health-e News they have heard the same stories from a number of mayors and councillors over the years and have now lost hope.

The community claims that when it rains, ambulances can’t enter the township because rain and sewer water floods the streets.

In an interview with Health-e News, Moerane confirmed that the sewer problem was a crisis in the Emfuleni municipality, which had been declared “a national project”. He said Emfuleni had a 2,600-kilometre underground network of sewer pipes.

“The defence force has come here to assist the municipality to deal with sewer problems. The army has the power to appoint the agency that can assist with spillages,” he said.

Moerane said protesters in Vaal had prevented the municipality taking services to areas like Boitumelo.

“For six months the protesters have closed the Golden Highway and as a result, we couldn’t take services to Boitumelo when they called us for blockages,” he said.

The mayor said that when he visited the area he assured the community that they would be moved to the new place by November.

He said he was conducting his own inquiry on how the contractors built these uninhabitable RDP houses, and that the municipality was going to court to claim the cost of building new houses and relocating the 100 Boitumelo families from these contractors.

Moerane said the decision was final that this community would be moved and other problems in all the Emfuleni townships would be sorted, but the municipality doesn’t have money at the moment to fix all the problems Emfuleni is facing.

“The municipality is under administration. We don’t have money but we will talk to the province to help us fix the problems in our municipality,” he said, adding that the municipality needed about R6-billion to keep it running for the 2019/2020 financial year. DM