Work with me to make the Western Cape safer, Winde tells the opposition 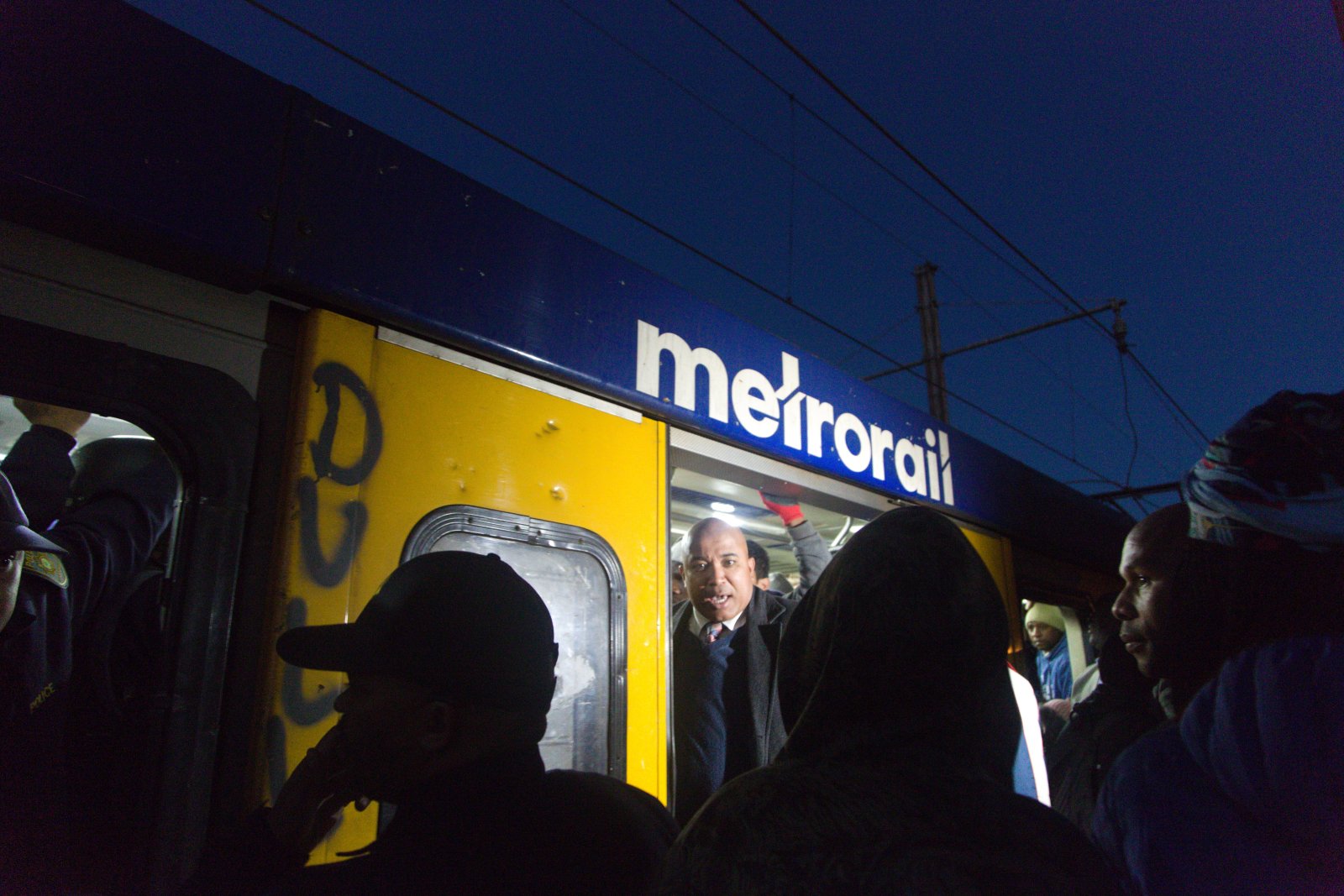 Western Cape Premier Alan Winde urged opposition MPLs to work with the DA to ensure his vision for a province where ‘people live without fear” and people have the “option to use safe public transport’. (Photo: Suné Payne)

Alan Winde’s response to the debate on his maiden State of the Province Address was an altogether quieter affair than Tuesday’s rowdy session. He urged opposition parties to work with the DA to improve the province – but to also hold the DA accountable for its crown jewel, the Western Cape.

Western Cape Premier Alan Winde’s vision for the province is a place where “people live without fear”, he said on Thursday 25 July in his response to the debate on his State of the Province Address (SOPA).

At least one of Winde’s major problems, the persistent drought in the Western Cape, appeared to receive some outside help as cold, rainy weather again marked the day, just as it did when he opened the legislature on Mandela Day and the subsequent debate on his maiden premier’s SOPA.

Winde urged opposition MPLs to work with the DA to ensure his vision for a province where “people live without fear” and people have the “option to use safe public transport”.

“Where the province is involved, the minister or ministers responsible will commit to unlocking where we can the [land] blockages” and “push as hard as we can on, for instance, Tafelberg [School] or Helen Bowden [Nurses Home]” for inner-city land for housing.

Good MPL Brett Herron had said during Tuesday’s debate that “his [Winde’s] decisions on the fate of public land affects people where they live” and “the premier pretends to be powerless to improve rail without getting control of the rail service. Powerless to release land unless the national government does if first. Powerless to stop crime unless he gets a provincial police force.”

Replying to Herron, Winde said on Thursday that “we do not accept this”, adding: “This government’s and my responsibility is to find ways in whichever way we need to do it – influence, push, do whatever we need to do so that we make a real difference.”

Winde rebutted Herron’s claims that he or the province were powerless and said the province was going to make use of the Western Cape legislature to make the lives of residents “better for all”.

“But I want to say to the Honourable Herron that he has vast experience in rail, in transport, land… I’m really open to ideas on how we can change these things, and make our province a better space. I will be open, my door is open on saying: actually how do we change things?”

Winde said Herron needed to come to the table, as did the other opposition parties, to do things differently and create change. “It is your job to hold us accountable.” DM