Corruption, violence and maladministration in Gauteng taxi industry to be probed 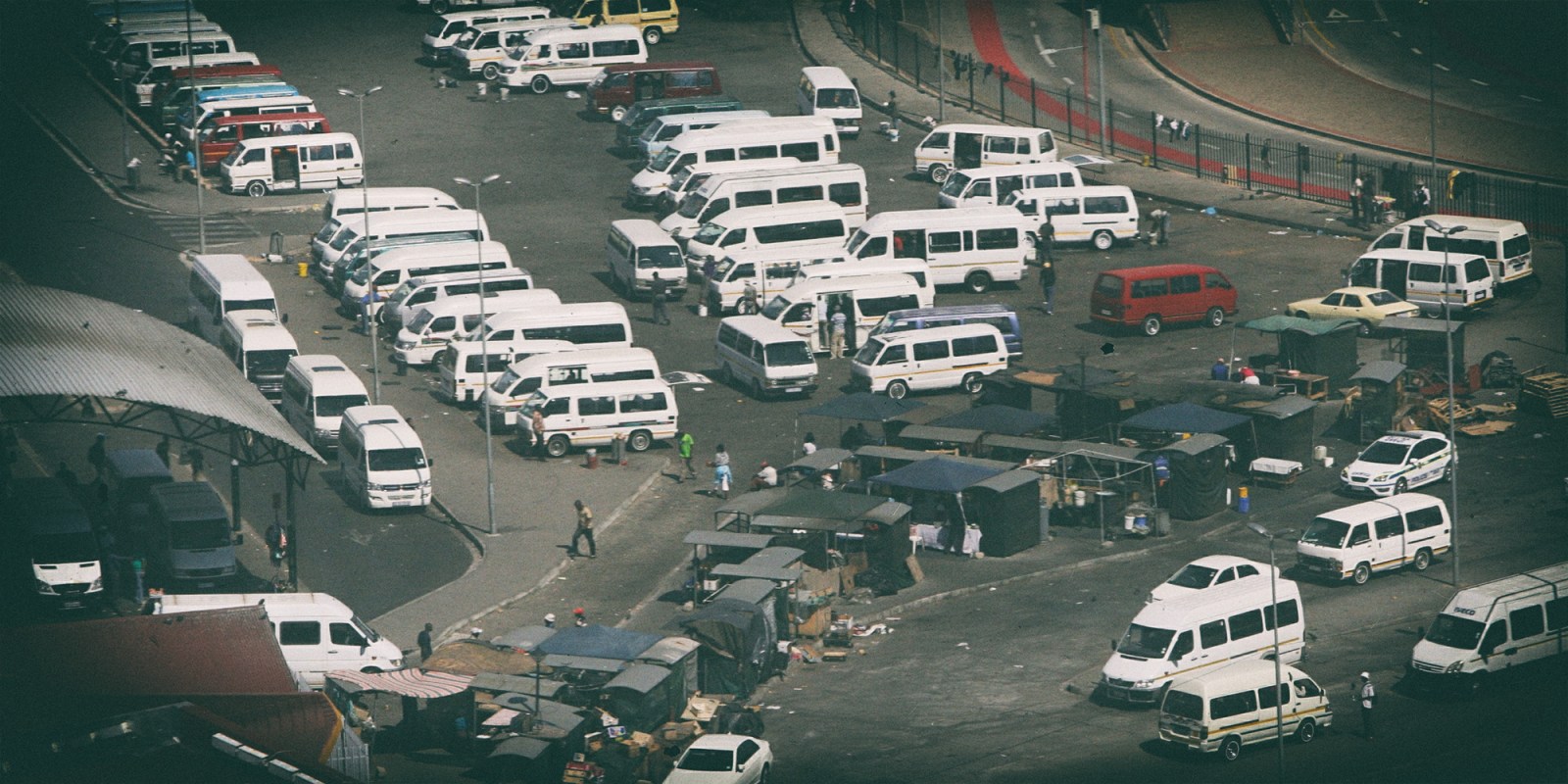 Despite taxis being the most popular mode of transport in the country, accounting for 65% of public transport use, Gauteng has seen increased violence and murders among taxi operators.

Gauteng Premier David Makhura and MEC for Roads and Transport Jacob Mamabolo will launch separate investigations into corruption, violence and maladministration plaguing the taxi industry in the province.

“I am going to appoint a retired judge to probe the underlying causes and the forces behind this taxi violence. Before the end of August, I will appoint a judge,” announced Makhura during a provincial taxi summit held in Vanderbiljpark, Gauteng on Thursday 25 July 2019.

“When our people are fighting for routes, what we see is just the taxi people, the taxi operators. But what’s behind that? We need to look into what’s behind,” Makhura said.

Despite being the most popular mode of transport in the country – accounting for 65% of public transport use – Gauteng has seen increased violence and murders among taxi operators. Areas such as Soweto and Alexandra have experienced the most road closures due to violent outbreaks within the industry.

Makhura said that even though he had been reluctant to appoint a judge to an inquiry, he saw the need to follow this route after much persuasion by MEC Mamabolo and the taxi industry leadership.

The two-day summit addressed issues plaguing the industry, including taxi violence, corruption and maladministration in both government and the industry.

Makhura explained that his action was motivated by the growing trend of taxi associations from neighbouring provinces hijacking Gauteng taxi routes and sparking violence as a result.

“I don’t want to say from which province, but there are guys populating these routes. Your routes are being taken over every day by force of arms and those operating on those routes are being shot and killed,” said Makhura.

Speaking on day one of the summit on Wednesday, Mamabolo said that a two-pronged approach that involves taxi associations, law enforcement agencies and the judiciary is crucial so that decisive action is taken against crime in the industry.

“We must look at the governance of the industry, especially its informal and self-regulating nature. We need to investigate the root cause of the murder in the industry so that we can attend to the real, and not assumed causes,” Mamabolo said.

“This requires a proper audit of who the permits have been issued to and the routes on which they are used. We need to clean this area of our work.”

The MEC’s office will conduct a forensic investigation to probe alleged corruption within his department in the issuing of operational permits.

“We must bring to an immediate end the alleged high levels of corruption, maladministration and toxic management practices in the issuance of operating permits,” said Mamabolo.

“We will announce a very capable service provider to do investigations. We will do a specific forensic investigation that focuses on pertinent strands, people involved and everything end-to-end involving permits.”

The MEC also called for the modernisation of the industry.

“We (industry and government) also need to use technology to upgrade this industry”. In the future, taxi operators might have to take driving, business and leadership courses in the hope of corporatising the industry, Mamabolo said.

“I am looking at a partnership with universities and TVET colleges in the province to say ‘help me package a training manual and curriculum to support this academy’. That will also make members of the taxi industry versatile and dynamic in other sectors,” said Mamabolo.

Additionally, the MEC said the curriculum would include gender-based violence courses, sensitivity rights around women, and cultural diversity.

The summit, though not the first of its kind, was received with scepticism by delegates who had attended the 2016 version, because previous resolutions had not been adopted.

“Why have previous resolutions not been achieved?” asked one delegate.

Johannes Mkhonza, chairperson of the South African National Taxi Council (Santaco) in Gauteng, said he was hopeful that under Mamabolo’s administration, the department would offer more support to the industry and respect resolutions.

“Our expectations are quite high. In 2016 we had the same summit. We took resolutions in the same summit and 90% of the resolutions were never implemented, and we signed a declaration form with the premier’s office and the then MEC of transport, but none of those declarations were implemented – maybe less than 1%. But I think we have started on a good note” said Mkhonza. DM