Understanding the psychology of corruption in South Africa 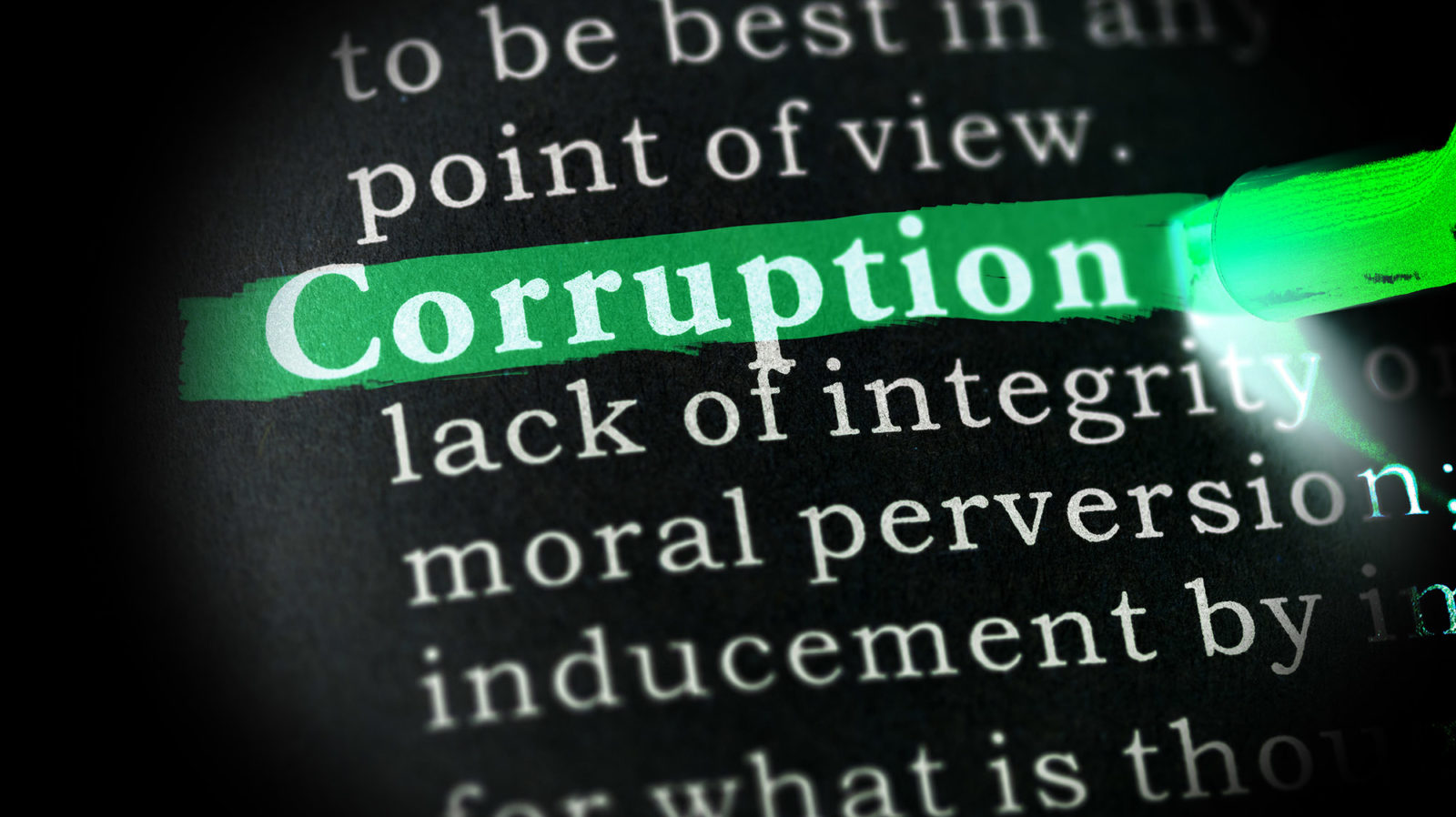 Beating corruption requires taking seriously the psychological legacies of apartheid and dismantling the socio-economic ones, says the writer.

The idea that corrupt public servants are morally deficient obscures the fact that morality is frequently invoked to legitimise corruption itself. South African public servants usually accept that their corrupt acts are illegal, but stress that they are also moral; performed in the name of some social good.

Our leaders are corrupt. They have looted the state with remarkable determination, and we talk about it all the time. We can’t get enough of the “who”, the “how” and the “what” of corruption, but what we tend to avoid is the “why”.

Perhaps we are afraid of what we might find: is understanding corruption the same as excusing it? Could we, as a society or subgroup, be implicated in its foundations? But asking why is in our collective interest because until we learn where corruption comes from, we will struggle to stem it.

Before you continue, abandon any preconceptions such as “what do you mean why? Jacob Zuma is simply a bad, corrupt person”, and embrace the daunting reality that life is far greyer than that. This article explores the psychological conditions that have enabled corruption, with such systemic form and shameless character, in South Africa and the post-colonial world.

1. Morality is subjective and subjective morality can enable corruption

The idea that corrupt public servants are morally deficient obscures the fact that morality is frequently invoked to legitimise corruption itself. Research conducted by the Public Affairs Research Institute has found that South African public servants usually accept that their corrupt acts are illegal, but stress that they are also moral; performed in the name of some social good.

Radical economic transformation is a social good, necessary to overcome legacies of apartheid and the injustices of South African society. It is a social good that the ANC government displays proudly in its mandate cabinet.

Insofar as corrupt dealings (patronage networks, embezzlement, cadre deployment) redistribute resources to the previously disadvantaged, they can be justified, to a certain extent, in transformative terms. And insofar as they are carried out by members of the ANC – South Africa’s liberation party – they gain a further layer of subjective moral legitimacy.

Culture is not a reasonable explanation for corruption, except perhaps in the discrepancy between individualism and collectivism.

In collective cultures, obligation and loyalty to in-group members can become a more important moral standard to observe than social justice. Chinua Achebe makes this argument in narrative form in No Longer at Ease, that public servants are drawn into corrupt practices from their “unenviable position on the interface of two contradictory worlds”: a governmental system that calls on individuals to pursue their wealth according to anonymous rules and regulations and a system of patronage that binds its members to obligations and duties on the basis of family, kin or friendship.

Of course, the stakes are higher when a person’s family are impoverished, and one cannot help but wonder whether individualist cultures are only that way because there is enough to go around.

2. The fear of imminent dispossession can enable corruption

With the dawn of democracy, Nelson Mandela cautioned against the abuse of public office in “a desperate desire to accumulate wealth in the shortest time possible” (Report by Nelson Mandela to the 50th National Conference of the African National Congress, 16 December 1997.)

In navigation of the harsh realities of poverty and unemployment, low-level officials attach themselves to patronage networks to access resources and opportunities. While high-level officials navigate “status strain”: an unstable politico-economic environment makes property rights vulnerable and public tenure transient (see Jacob Zuma’s 2017 Cabinet reshuffle). Resulting insecurity lures officials into illicit rent-seeking behaviours that could help them to preserve their social status even after losing their jobs (Lipset and Raab, 1970; Shleifer and Vishny, 1993; Hoon 2009.)

This is exacerbated if a person is insecure in their skills or deservingness, or is aware that their position is dependent on the fleeting favour of higher-ranked officials.

The “status strain” dynamic is difficult to escape in a profoundly unequal context, where the dichotomy between prosperity and poverty is so stark.

Frantz Fanon observed the legitimate aspiration of the formerly colonised class to artificially high standards of living because it “identifies itself with the Western bourgeoisie from whom it has learnt its lessons”. Such standards are unrealistic without the historical assets of their coloniser counterparts and with the large extended families that they must often support. Thus, the new elite comes to rely on corruption and patronage.

Sigmund Freud’s concept of wish fulfilment explains that during their formative years, particularly from a place of neglect or deprivation, infants create fantasies to maintain their psychological survival. In South Africa, these fantasies (aspirations of wealth and its apparent association with freedom and prosperity) formed in the context of settler colonialism. Corruption can then be understood as the result of attempts to fulfil an inflated “wish”, developed from a place of profound inequality, experienced through the lens of a child.

The seeds of corruption can be sown during childhood, also through the development of narcissistic defences: when a baby’s physical or emotional needs are repeatedly neglected, it can learn to suppress its innate need to connect with the outside world. In adulthood, this expresses as a person viewing themselves as the primary being of importance and the world as existing to service their needs. Narcissism is often coupled with the development of “charm”, ensuring that the world orbits the narcissist in the way he/she wants to be orbited, without the need to make an emotional connection.

In a context of poverty, there may be a higher possibility that a baby will suffer deprivation and develop narcissistic tendencies. Bolstered by legitimate grievances, this can enable corruption.

4. The fact that everyone else is doing it can enable corruption

Corruption becomes systemic through group mentality, first theorised by 19th-century French social psychologists Tarde and Le Bon, and extended by Sigmund Freud. Group mentality describes people’s tendency to conform to group norms against their better judgment. The mindset that informs the “tragedy of the commons” applies — “everyone is doing it anyway, so if I don’t I’ll only be missing out”. People are also their worst and most risk-taking selves in groups because of groups’ capacity to diffuse responsibility. (Tragedy of the commons: A situation in a shared-resource system where individual users acting independently according to their own self-interest behave contrary to the common good of all users by depleting or spoiling that resource through their collective action.)

Ultimately, in South Africa’s context of rampant corruption and impunity, public officials are more likely to join in the great procession of corruption.

These explanations are by no means exhaustive, but they do contain a common thread: the psychology of corruption can often be boiled down to historical oppression, poverty and inequality — in which case corruption requires solutions beyond top-down punishment and structural safeguards. It requires taking seriously the psychological legacies of apartheid and dismantling the socio-economic ones, in which we all have a stake and responsibility. DM

Tove van Lennep is a political and economic analyst and researcher at the Helen Suzman Foundation.