STATE OF THE ART

New anti-retroviral drug given the thumbs-up by HIV researchers 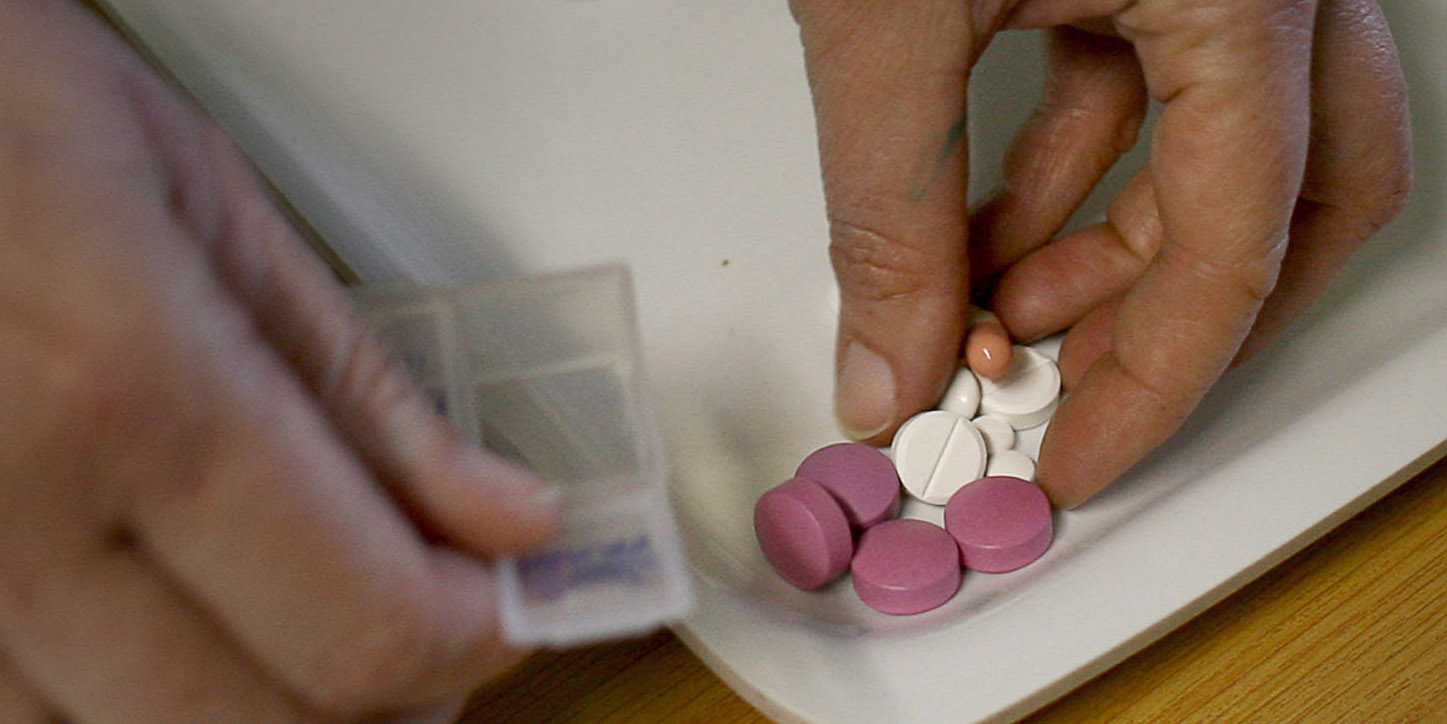 The new drug is cheaper — and lower costs are expected to make it easier for government to scale up its antiretroviral treatment to ensure that the more than seven million people in South African living with HIV are able to access treatment.

A new first-line antiretroviral drug regimen scheduled to be introduced in public health facilities in South Africa in September has been given the thumbs up by SA scientists.

The study has also informed the 2019 update of the World Health Organisation guidelines on HIV treatment. Professor Francois Venter of Ezintsha, a sub-syndicate of the Wits Reproductive Health and HIV Institute (WRHI) at Wits University, on Tuesday 23 July presented the half-mark findings of a 96-week-long clinical trial at the 10th International Society of AIDS’ conference on HIV science being held in Mexico City.

The study, called ADVANCE, has since 2017 recruited and monitored 1,053 patients drawn from two sites in Yeoville and Hillbrow in Johannesburg. About 60% are female.

Researchers have been looking into the performance and potential side-effects of two alternative antiretroviral drug treatments on a South African population.

The results have shown that both new drug regimens are as effective and safe as EFV-containing regimens. It’s DTG that will be rolled out this spring in South Africa and the drug is considered to have a high barrier to developing drug resistance compared to the trend of resistance to efavirenz and nevirapine-based regimens, according to the WHO.

The studies also showed the DTG had few side-effects other than weight gain, especially among the female patients in the ADVANCE study. Patients found the drug regimen tolerable and remained on treatment; those who discontinued treatment did so for social factors or personal choices.

The ADVANCE findings give scientific backing to the move by the government to roll out dolutegravir-containing treatments in public health facilities in the next few weeks. The drug is cheaper, and lower costs are expected to make it easier for government to scale up its ART treatment to ensure that the more than seven million people in South African living with HIV (according to StatsSA’s 2018 data) are able to access treatment.

Venter says: “All regimens, the new ones studied (DTG and TAF) and the one South Africa uses currently (efavirenz), rapidly and effectively suppressed HIV. The regimens were also all very safe, with minimal side effects that we generally worry about – to bone, kidneys, liver and neuropsychiatric side-effects. The one surprising side effect was weight gain, especially among women.”

Venter said they will continue to monitor and analyse the side-effect of weight gain over the second half of the study period. He added that the weight gain at around 5-6kg over the 48-week study period is not linked to weight-related health problems such as diabetes or high blood pressure.

Investigations and monitoring of this side effect are also being done by researchers conducting a parallel study in Cameroon called Namsal.

The two African studies have guided the new WHO recommendations for DTG to be the new recognised preferred first-line and second-line treatment for all populations, including pregnant women and those of childbearing age.

Previously the WHO raised concerns over the use of DTG. This came after initial findings from a May 2018 study conducted in Botswana that found four cases of birth defects of the brain and spinal cord, out of the 436 women in the trial who became pregnant while on the drug.

Venter adds of the revised WHO recommendations: “These two new drugs are really important for our region – they will improve patients’ lives, decrease the use of more toxic second-line drugs, and save money.”

The ADVANCE findings have been shared not only with WHO and the South Africa Department of Health, but also the South African Health Products Regulatory Authority, the US Food and Drug Administration and European drug regulators.

The study team expects to complete their research by the middle of next year. DM