Women activists say the TAC should live up to its reputation 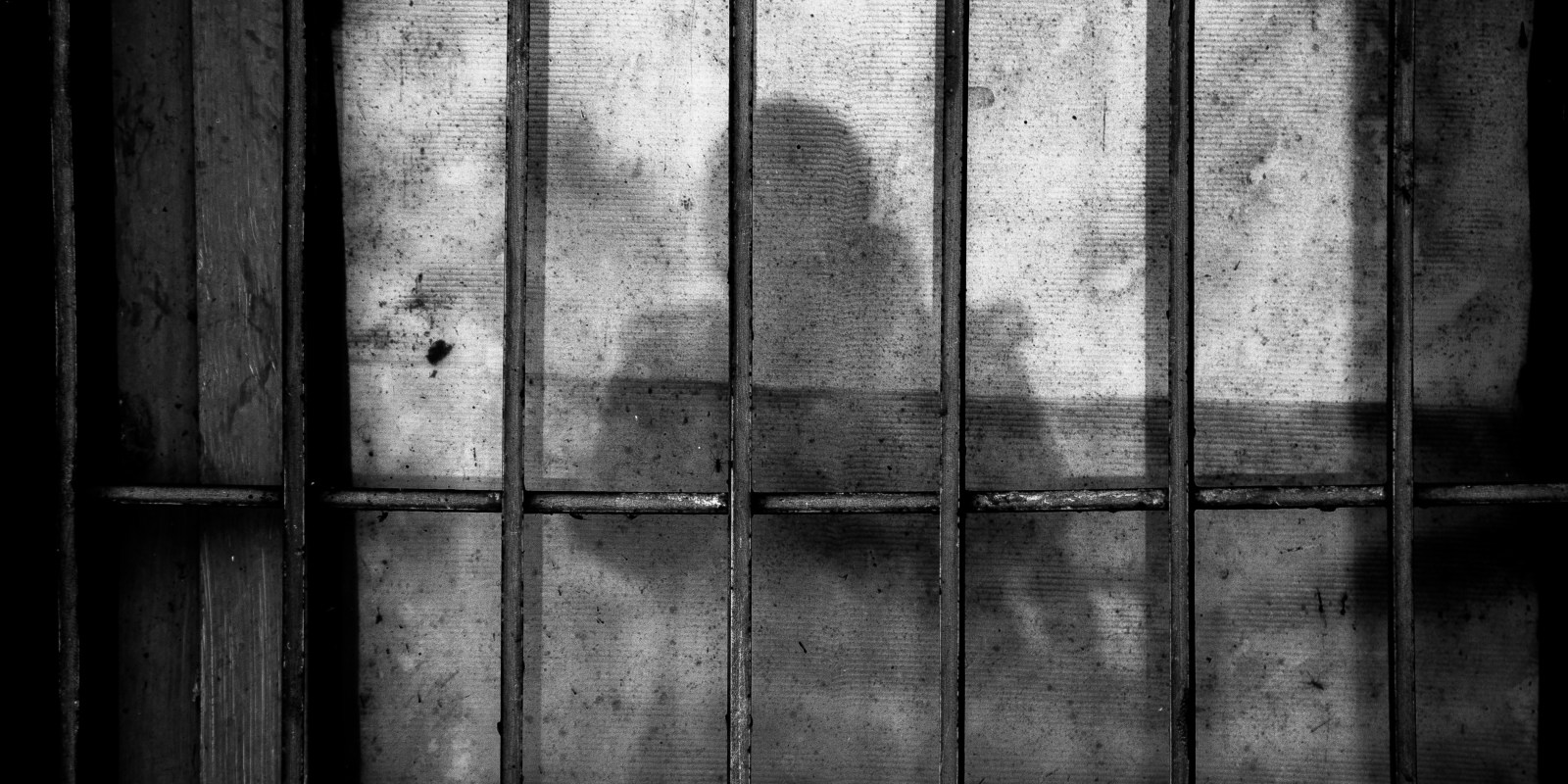 A group of South African women activists has publicly condemned the Treatment Action Campaign’s handling of a sexual harassment case where a senior staff member was found guilty.

A coalition of women, including Lebogang Ramafoko, Yvette Raphael and Sisonke Msimang, is calling for the Treatment Action Campaign (TAC) to live up to its reputation as “a warrior for human rights in the country and around the world”.

This comes after Health-e News reported that the organisation’s national organiser, Amukelani Maluleke, was found guilty of sexual harassment in June. He was sanctioned with a final warning, which is valid for nine months, and told to apologise to his victim.

The complainant communicated to both the TAC and Maluleke her dissatisfaction with the sanction and Maluleke’s apology, in which he wrote that he hoped they could be colleagues “without resentments” and that he wanted “to put this matter that has exhausted both of [them] behind [him]”. In response to the complainant’s letters of dissatisfaction, the TAC said that it had “exhausted its internal processes”, but when replying to Health-e’s 23 questions and in a statement released after the article was published, the TAC said all processes hadn’t been exhausted and due process was being followed.

The statement also says the organisation “tried to strictly adhere to its human resources policies” and the allegation that it is protecting Maluleke is incorrect. Additionally, the TAC admits that there are processes the organisation could have handled better, such as moving “with much more urgency” when the complaint was lodged (10 September 2018), and when initiating the investigation and hearings.

But the statement made by the coalition of women activists demands more accountability from the TAC’s leadership – they are calling for the presiding officer to immediately reverse his sanction or to step down, and for Maluleke to be dismissed with immediate effect.

“We are fully aware that TAC has its autonomy as an organisation and also have their internal processes. Given the number of powerful women leaders and members in the organisation’s history, surely you can do better than asking for a guilty perpetrator to apologise,” the statement reads.

The TAC says it felt that dismissal was a justifiable sanction after Maluleke was found guilty of sexual harassment. However, the chairperson of the investigation sanctioned that action — which Health-e understands included at least a final warning valid for nine months and a letter of apology to the complainant — should be taken against Maluleke.

The sanctions were based on the chairperson’s “analysis of relevant law” and the TAC’s sexual harassment policy. These rulings and recommendations have been fully complied with, the organisation claims.

Section 5 of the TAC’s sexual harassment policy states that disciplinary action — ranging from “counselling to termination of the contract of employment” and “other forms” — will be taken once an employee is found guilty of sexual harassment. The policy doesn’t outline how a suitable range is determined.

Meanwhile, the TAC says it won’t engage on this issue in the media or elsewhere at the moment because “it’s not in line with the principles of confidentiality in our sexual harassment policy”.

But various TAC members have taken to social media to express their disappointment with the organisation. Some, who have contacted Health-e since the article’s publication, alleged that a culture of silencing women has existed for a long time within the NGO.

“As a former leader of the TAC Women’s Right’s campaign, it’s not shocking how this culture continues in TAC as it did when we were in leadership and faced a huge backlash and silencing culture from the men leaders at that particular time,” a former TAC employee says.

Cases of sexual harassment were reported and later withdrawn because women were threatened with losing their jobs and were labelled as liars, she claims.

The coalition’s statement, endorsed by People Opposing Women Abuse, #TheTotalShutdown movement and the Soul City Institute for Social Justice, also calls for the organisation to offer the survivor medical, psychological and social support.

The trauma from the harassment took a toll on her mental health and left her depressed, the survivor told Health-e. She has sent TAC her medical expenses and the organisation commits to paying them.

The coalition’s statement continues: “We should not shy away from emphasising our support for the victim unapologetically. Ours is to believe her and walk with her on the journey to recovery. This will set a tone to every other sexual predator still finding TAC as a hub, known or unknown.” DM