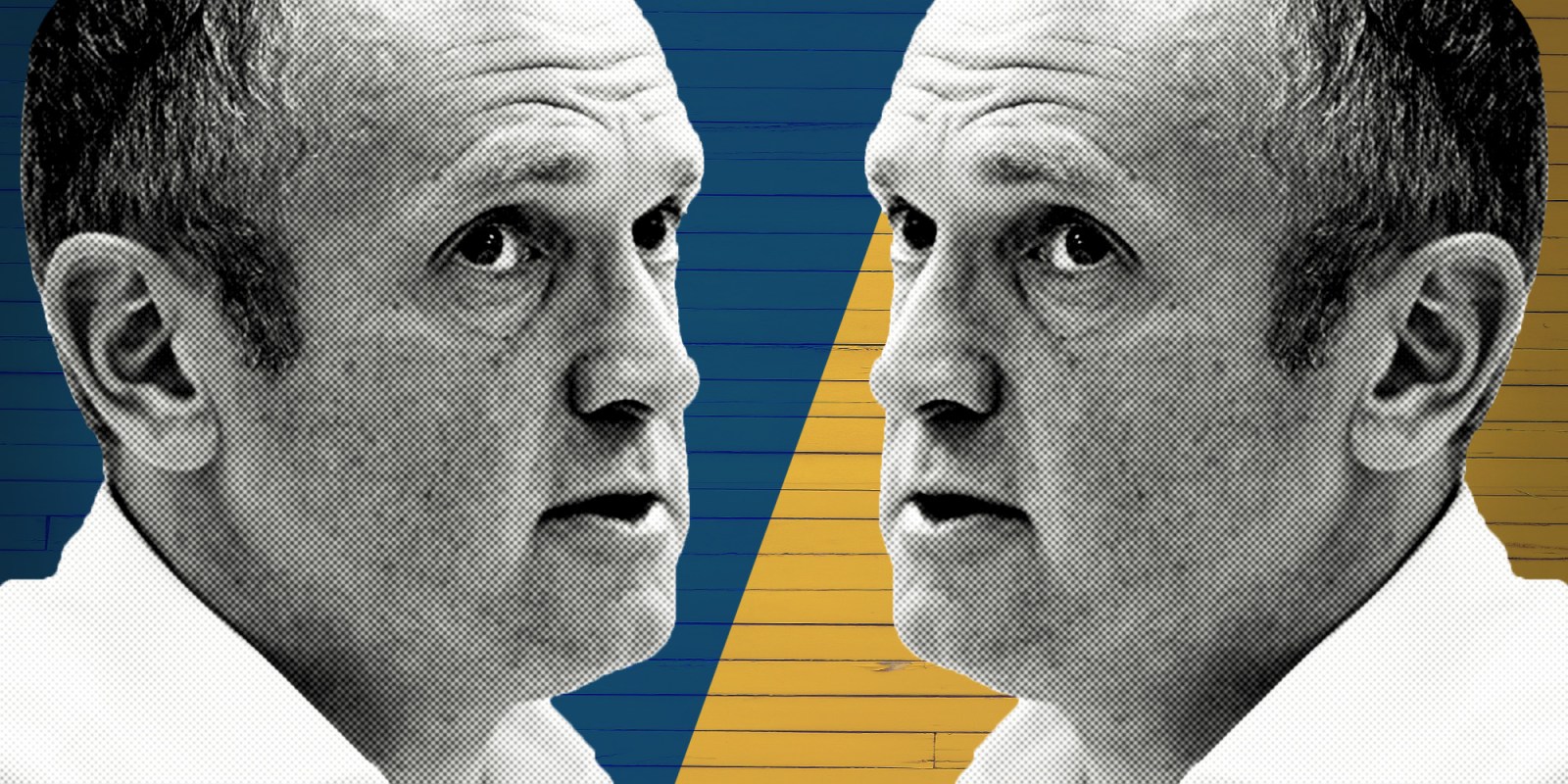 A kerfuffle has broken out among asset management companies about a scheme to avoid the immediate payment of capital gains tax in the process of Naspers’ listing in Amsterdam. Some say it’s tax avoidance rather than tax evasion. Others say it’s risky and opens shareholders to a tax challenge, so they are advising their clients to not do it. It shows Naspers shareholders face more than one tricky choice they should consider carefully.

In June 2019, Anchor, one of SA’s most inventive and newly established local money managers, sent messages to Naspers shareholders warning they might be facing a capital gains tax (CGT) surprise as part of Naspers’ partial listing on the Amsterdam exchange, and proposing a solution.

This is complicated. Naspers shareholders are going to be given essentially two choices: to take shares in the new listed entity in Amsterdam to be called Prosus or get an equivalent number of extra shares in Naspers. Prosus will be 75% owned by Naspers, but to be fair to existing shareholders, they will get a stake in the new company or an increased stake in the existing company.

In the former case, the new stake will be considered a “sale” for tax purposes and attract capital gains tax. In the latter case, taking more Naspers shares, will not. But, the general consensus is that owning Prosus shares could be the better choice because Prosus will be the third-largest stock on the Amsterdam exchange and will become part of a host of indexes. That, and some other considerations ought to boost its value.

The intention is that the manoeuvre will reduce the discount at which Naspers trades to its Chinese investment, TenCent. Shareholders need to decide whether this scheme will work or not. Naspers is, to face facts, now a very large stock on the JSE, worth around 22% of the entire exchange. It has effectively outgrown the local market.

But it should be noted there is an argument about whether this scheme will work. A long feature in the Financial Times this week points out that some argue the discount at which Naspers trades to the value of TenCent reflects fundamental concerns that will not be resolved when Prosus lists. It quotes Ken Rumph, a Jefferies analyst as saying, “South African investors had concentration reasons to sell down Naspers as it dominated the JSE.”

“That didn’t explain why the rest of the world refused to buy [the shares] at 60 cents on the dollar.”

But assuming investors believe it will work, how do you deal with the CGT issue? Anchor’s suggestion is to do an asset-for-share transaction under Section 42 of the Income Tax Act. The section allows you a once-off facility to add shares to a collective investment scheme. Because collective investment schemes are not subject to CGT until you withdraw the funds, you are home and dry – for the meanwhile at least.

According to Anchor CEO Peter Armitage, the idea won’t suit everyone and is really designed for people who want to diversify their interests. If you do it with the intention of avoiding CGT, the receiver could come after you, he acknowledges. But, he argues, it’s not a tax avoidance scheme, because ultimately you will have to pay the CGT when the funds are withdrawn.

Other fund managers disagree. They are reluctant to say so publicly in order to avoid an unseemly spat, but a host of fund management companies are explicitly advising clients not to engage in the scheme. They argue it will be very difficult to prove to the receiver that this is not an impermissible scheme.

They also point out other problems with the Section 42 proposal. Most South African technology funds already have plenty of exposure to Naspers. If you add your Naspers shares to those funds, you could end up being very overweight Naspers. That could be a good thing if the share rise, and it certainly has been in the past, but it could be a danger too.

And under the Section 42 scheme, you can’t withdraw the shares for three years without paying the CGT.

For one thing, it’s not as though the receiver doesn’t need the cash. BM