Most South Africans can’t afford to retire, but there...

Most South Africans can’t afford to retire, but there is a possible solution 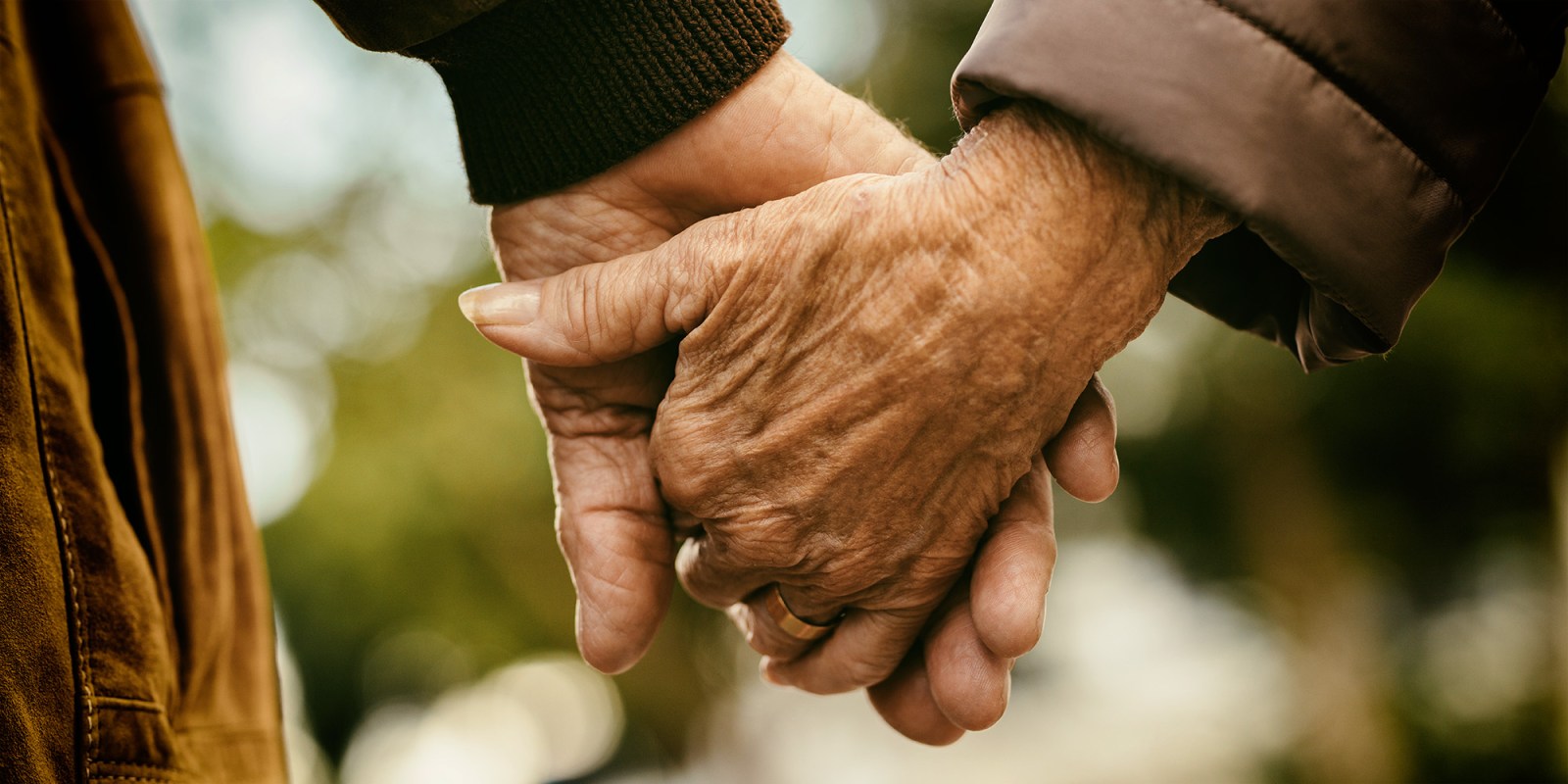 South Africa’s national nest egg is so depleted that many people are just too broke to retire. (Photo: AdobeStock)

Chances are that when you reach retirement age you will have made too little provision to do so in comfort, or in some instances do so at all. It’s not just about a lack in savings culture – times are tough and every penny has been accounted for. But industry players say we can still turn this sinking ship around, and Retirement Benefits Counselling is where we should start.

July is savings month. It has been an active awareness campaign of the South African Savings Institute in the country for many years. Sadly, South Africans have remained pretty bad at it. Saving, that is.

Even though the South African Reserve Bank reported that the national savings rate improved from 14.0% in the fourth quarter of 2018 to 14.7% in the first quarter of 2019, compared to the World Bank statistics which show China, Bangladesh and the Philippines with rates over 45%, South Africa is seriously lacking in effort.

The country’s national nest egg is so depleted that many people are just too broke to retire.

According to the 2019 Old Mutual Savings and Investment Monitor, which was released last week, a large number of South Africans earning at least R15,000 a month were delaying retirement because they simply could not afford it.

While one’s sunset years are supposed to be a time to kick back and enjoy the pleasures that life has to offer, this does not appear to be the case for many of those surveyed.

“What our study shows is that as many as 92% continue to work because they are dependent on additional income to make ends meet,” said Lynette Nicholson, research manager at Old Mutual.

According to the research, the monthly contribution from a pension for nearly 80% of people makes up only 27% of their income, with other investments or savings contributing only 7%.

In the context of a country entrenched in legacy, more than half of retirees are still supporting dependents, with about 10% still responsible for their parents, even grandparents.

Those most under pressure (26%) are being classified as the Sandwich Generation because they are squeezed between supporting older as well as younger generations.

As a result and similar to the results from the non-retiree market, pensioners are actively cutting down on expenses in order to cope financially.

The research shows that nearly two-thirds of their income is directed towards living expenses, with only 14% going to savings.

The biggest reason, however, for this gaping hole in local retirement funding is that it has become way too easy to cash in one’s pension when changing jobs. And close to everyone is doing it.

And it is an issue very relevant to millennials. The group comprises 70% of the South African workforce and makes up over 40% of the country’s respective retirement fund membership bases.

“Research shows they will change jobs more so than any previous generation and are therefore exposed to the temptation of withdrawing their savings more so than ever before,” says Viresh Maharaj, Chief Executive of Corporate Sales & Marketing at Sanlam.

“No clever investment strategy, magical asset manager, sophisticated administration system, transparent costs or anything else will make a difference if members don’t preserve. If there’s one thing that our industry needs to get right, it is preservation,” he says.

But representation is required in order for funds to make decisions that are relevant to all their constituents, he adds.

One of the Retirement Fund Default Regulations in terms of section 36 of the Pension Funds Act, that came into force on 1 March 2019, requires members to have access to Retirement Benefits Counselling before leaving the funds and when he/she retires from the fund. It must also be made available when a new member joins a fund.

The regulation further stipulates that counselling must include full disclosure and explanation, in a clear and understandable language, of risks, costs and charges, as well as the terms of the fund’s annuity strategy and other options available to members.

“And this is where counselling makes a difference in reality as members now have a better opportunity to receive the type of insights needed to make better decisions at a compelling time in order to address preservation,” says Vinesh.

According to Sanlam’s Benchmark 2019 survey, Enabling Financial Resilience, the majority (80%) of funds are of the opinion that counselling will assist in improving retirement outcomes for members.

“Most fund members are not financially literate enough to properly understand the products and the implications of the choices. They often don’t know what they need to know or what questions to ask,” he says.

He says that in the past there were situations of young people being in low growth conservative portfolios or paying for guarantees that they did not need.

“The impact here can be massive, especially when you have the compounding effect of the lost returns over the 30-year term of the investment.”

“We also had older members being in riskier high equity portfolios in the run-up to retirement. A significant downturn in the market shortly before retirement can be devastating,” Meiring adds.

Meiring says the default regulations partially attempt to address this by requiring retirement funds have a default investment strategy in place that is appropriate for the particular category of membership.

“But the nature of defaults is to do no harm rather than suggest the right solution that may not work in a minority of situations,” he says.

“The result here is that members could still be leaving money on the table by not being in the most appropriate portfolio for their particular needs. It is here that proper retirement benefits counselling is needed.”

“Even a 0.5% improvement in return by being in the right portfolio can have a massive impact over the three decades of an investment term.”

“Individual circumstances also differ, so while defaults may give an acceptable general solution, it may not be appropriate in all cases,” Meiring adds.

But Sanlam advises that it is imperative for retirement funds to invest in a good quality counsellor.

“Counselling, done well, will result in better member decisions, and that, in turn, will mean a bigger pool of money in the system and even more need for quality financial advice,” they state in their Benchmark survey.

That is our challenge in the decade to come, they say.

“We need a bigger retirement savings pool in South Africa if we’re going to create a significant change in the financial resilience of our people.” BM