Drunk driving is a top concern across Joburg city

Drunk driving is a top concern across Joburg city 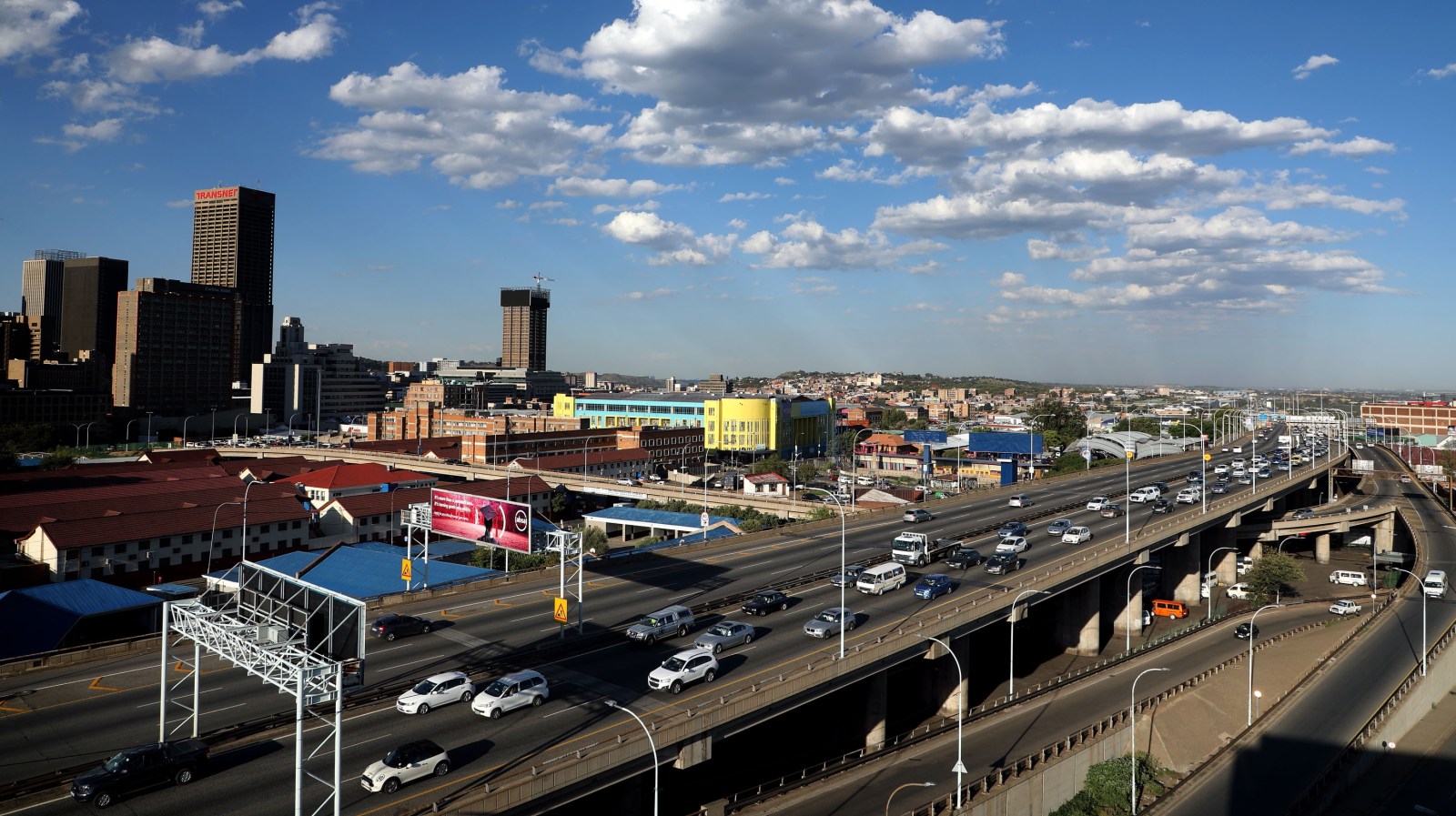 Be careful out there: That’s the message after the release of Johannesburg’s June 2019 crime statistics, as residents are more at risk of harm on the roads than anywhere else if statistics released by the Johannesburg Metro Police Department are anything to go by.

The Johannesburg Metro Police Department (JMPD) released its performance statistics in Johannesburg on Monday 22 July 2019, and while common robbery features among the top five criminal arrests in the city in June 2019, it does not top the list as many might think — driving under the influence does.

The JMPD performance stats show that the police effected 890 driving-under-the influence arrests. At the end of Easter 2019, the national Department of Transport lauded drivers and stakeholders for the decline in road fatalities. However, this figure paints a gloomy picture of safety on Johannesburg’s roads.

Then Transport Minister Blade Nzimande said he was impressed that Easter Weekend fatalities had decreased by 40%. While this is impressive, so are the 890 arrests, but question marks hang over conviction rates — these are not provided in the police stats. From the numbers released by the JMPD, offenders appear to have escaped liability with payments ranging between R500 and R1,500.

“Drunk driving-monitored cases by the Cases Monitoring Unit (CMU) revealed that a total of 580 drunk drivers were apprehended and taken to the nearest police station in June. All of these suspects were found to have paid between R500 and R1,500, and were subsequently released,” the city’s statement on Monday confirmed.

“While driving under the influence remains the top concern across the city, the 11 recorded deaths on Johannesburg’s freeways indicate the importance of the JMPD enforcing speed and other related regulations,” the statement read further.

Driving under the influence stats show that there has been an increase of 149 arrests from the previous month (May) during which 741 arrests for drink driving were made.

Addressing the gathering, Mayor Herman Mashaba said “crime undermines the quality of our peoples’ lives in the city and South Africa at large. We need to protect our public and maintain the rule of law. Police need to be given powers necessary to catch criminals.”

In Region F1, which includes the Inner City, Braamfontein and Yeoville, and where people are constantly under threat of robbery, five people were arrested for robbery in June, two for fraud and 25 undocumented people were apprehended. The JMPD’s driving-under-the-influence operations netted 140 of the 890 drink driving arrests in this region after conducting seven operations.

On the other thorny issue of hijacked and dilapidated buildings, and which Mashaba is determined to wrest back, 35 operations were conducted on “bad buildings”.

Illegal water and electricity connections — in each case where meters were removed — stand at 266 and 101 respectively. Johannesburg residents have often complained about the unaffordability of water and, especially electricity. They have frequently complained about random power cuts. Some residents have chosen not to pay for electricity while others continue to honour their bills. This has resulted in billions of rands owed to Eskom by some Johannesburg communities. Soweto alone owes a whopping R18-billion, which Eskom confirmed rises every month.

But at the heart of power cuts is the issue of non-payment. As a result Eskom has decided not to repair damaged infrastructure in Soweto. Again, the 101 arrests for illegal electricity are not paired with conviction statistics.

The city of Johannesburg has said that in June alone it removed 300 illegally connected water and electricity meters.

Hijacked and/or stolen motor vehicles were second to drink driving in terms of the number of arrests. Johannesburg was cited as one of the most dangerous places for theft of motor vehicles in the South African Cities Network’s crime analysis.

The city recorded more than 200 incidents for every 100,000 citizens. Johannesburg also topped the list as the most dangerous place in South Africa for carjackings.

Third on the list of most arrests in Johannesburg in June were those for possession of unlicensed firearms. In a statement in September 2018, Gun Free South Africa called for urgent action to reduce gun availability to cure the country of the violent crime epidemic. Citing statistics, Gun Free SA said “the latest national crime statistics show that guns are overwhelmingly the weapon of choice to kill, injure, threaten and intimidate. A shocking 41.3% of murders and 59.5% of aggravated robberies in 2017/18 were gun-related. The vast majority of these crimes involve handguns”.

The JMPD made 24 arrests for possession of unlicensed firearms.

Common robbery was fourth, with 22 arrests for that crime in Johannesburg in June. Malicious damage to property took the fifth spot, and drug arrests ranked sixth with only 12 arrests. This is another crime which has hit South Africa hard, and for which a lasting solution remains elusive.

Mashaba said all fundamental problems had to be taken up with the criminal justice system:

“If we are to be able to tackle crime and lawlessness, we must begin to accept the fundamentals of personal responsibility, moderation, truthfulness and honesty. But we must also take all the fundamental problems up with the criminal justice system. You know that it’s the right path for our communities, one based on these fundamentals”.

Also, in June, the K9 unit made eight drug-related arrests, 14 for carjacking/theft, 11 for unlicensed firearms, six for attempted murder, two for business robberies and one for rape.

In the Johannesburg South area, which erupted in protests against land invasions last week, the JMPD made 75 arrests for drink driving after conducting seven operations. The JMPD’s Wayne Minnaar told Daily Maverick last week that the JMPD had responded to 18 power-cut related protests in the city since the beginning of the current month. The JMPD said at the briefing that they have seen a rise in land invasions in the south of Johannesburg covering Lenasia, Ennerdale and Orange Farm, and responded to 12 land invasions and service delivery protests in the area in June.

In light of the high number of arrests for drink driving, companies providing breathalyser services will be disappointed to learn that drivers are snubbing their devices, even if it’s for their own safety.