Mining-affected communities are in a crisis which prese... 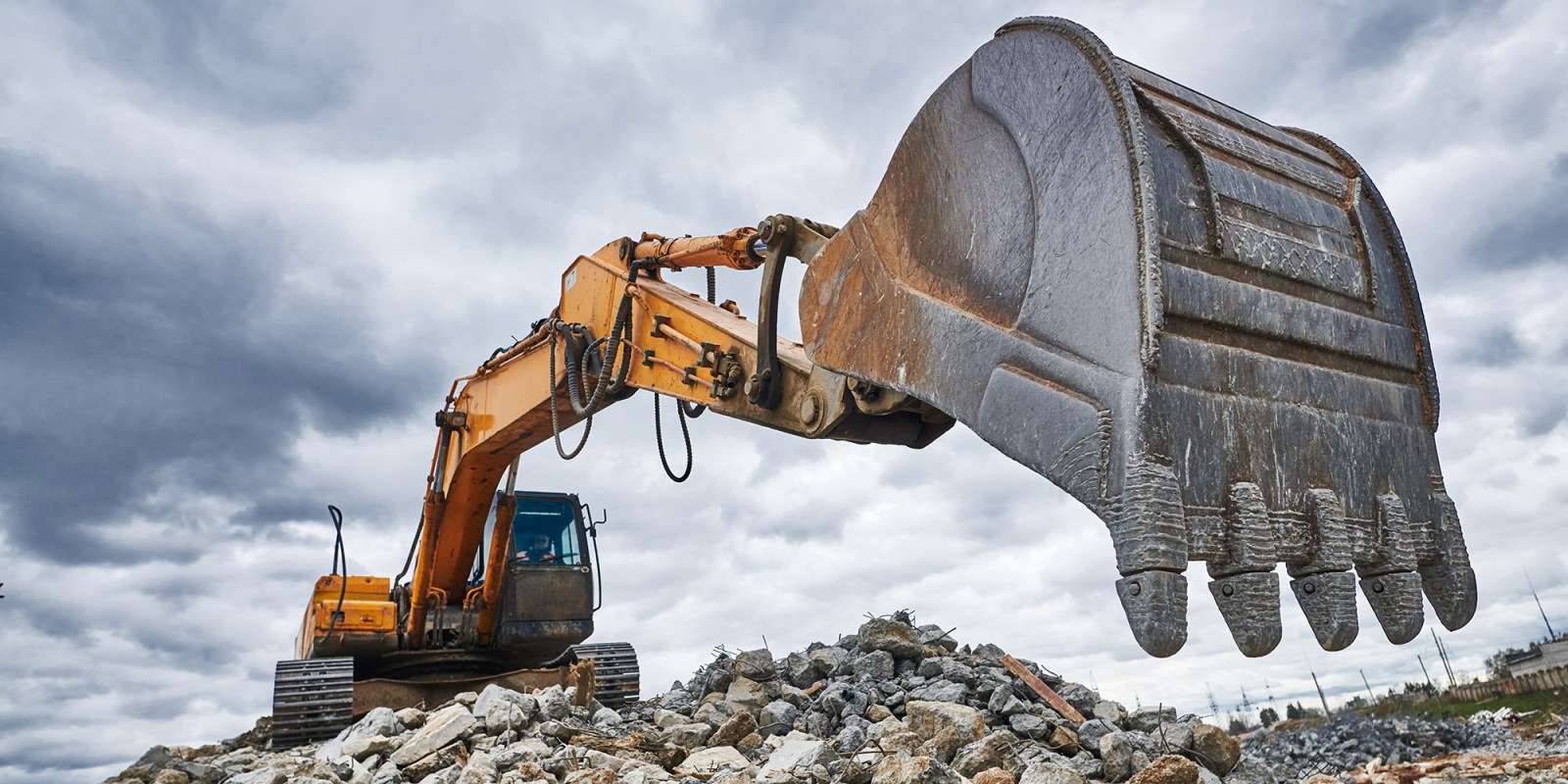 Mining-affected communities in South Africa are living in a social, economic and environmental crisis generated by the mining sector’s drive to generate short term profits at the expense of communities’ and workers social and economic rights, say the writers. (Photo: AdobeStock)

Given the consequences of mining, it is not surprising that communities living on previously unmined land are increasingly resisting the imposition of mining development and demanding respect for the right to consent to development that occurs on their land.

It would perhaps be unfair to accuse Gwede Mantashe, Minister of the newly-merged portfolios of minerals and energy, of being unrealistically upbeat. His recent Minerals budget speech does acknowledge that the mining sector has contracted by 3.2% in the first quarter of 2019 and that there is a range of economic, social environmental and administrative issues that need to be addressed. However, without a prior understanding of the sector, a listener would not necessarily grasp the gravity of the situation facing mining-affected communities.

Mining-affected communities in South Africa are living in a social, economic and environmental crisis generated by the mining sector’s drive to generate short term profits at the expense of communities’ and workers social and economic rights, while demand for commodities is limited in a stagnant global capitalist economy.

They are facing waves of retrenchments, disinvestment in local economies, being driven from their land, having their homes damaged from blasting and degradation of their environment.

Women are especially negatively impacted as caregivers and farmers and have limited livelihood opportunities in the still male-dominated mining sector. As sociologist Asanda Benya has found, the unpaid domestic work of women subsidises the profits of the mining industry through supporting the workers whose optimal performance produces the maximum surplus-value.

Given these consequences of mining, it is not surprising that communities living on previously unmined land are increasingly resisting the imposition of mining development and demanding respect for the right to consent to development that occurs on their land, in spite of the reality that opposing a mining operation can cost one’s life.

The Minister stresses that we have a stable and predictable legal framework in the Mineral and Petroleum Resources Development Act (MPRDA). However, stability is not an end in and of itself if the law as it stands is unjust and not fit for its purpose. Between 2012 and 2018 there was a protracted, and ultimately inconclusive, process of amending the MPRDA, which would not have occurred if there was no need for change.

In seeking to use the law as it stands to challenge the conditions they face, community-based networks and civil society organisations are increasingly arriving at the conclusion that the multiple crises, rooted in a neo-colonial capitalist economy cannot be addressed with the MPRDA we currently have. The Peoples’ Mining Charter embodies the changes communities would like to see, based on the principle ‘nothing about us without us’.

At the centre of the demands is the biggest elephant in the room – communities’ struggle for the industry and government to recognise the right to free prior and informed consent, exemplified by the over 15-year struggle of the Amadiba Crisis Committee against the establishment of a titanium mine by an Australian company which is garnering increasing public attention and support. The MPRDA as it stands does not recognise this right and offers no process for communities to exercise it.

Unfortunately, the department has, rather than respecting and protecting the rights of communities to decide, continued to support the Xolobeni mining project and even reacted to a court judgment upholding this right by stating that it will prevent mining from occurring. The speech alludes to this development in stating that: “This coexistence is affirmed by recent court judgments on the regulation of mining and exploration rights, which emphasise meaningful consultation with communities and lawful occupiers of land, also cooperative governance between organs of State.”

However, the reference to the consultation (which falls far short of a right of communities to decide on whether and how mining takes place) in fact indicates that the department remains opposed to free prior and informed consent.

Just a few of the other important shortcoming and gaps in the MPRDA and regulatory framework include:

While the budget speech and other statements from the department suggest an inclination to favour investment certainty over addressing the fundamental inequalities in the industry, the planned introduction of a Bill devoted to petroleum (which will likely require amending the MPRDA to remove provisions dealing with petroleum) offers an opportunity to address the fundamental problems with the MPRDA and prevent these from recurring in the new petroleum regime.

Ensuring that this opportunity is taken will require pressure by communities, workers and civil society. DM

Robert Krause and Thandeka Kathi are based at the Environmental Justice Programme at the Centre for Applied Legal Studies, Wits University.