Recycling in South Africa, how are we doing? A very practical guide to getting started 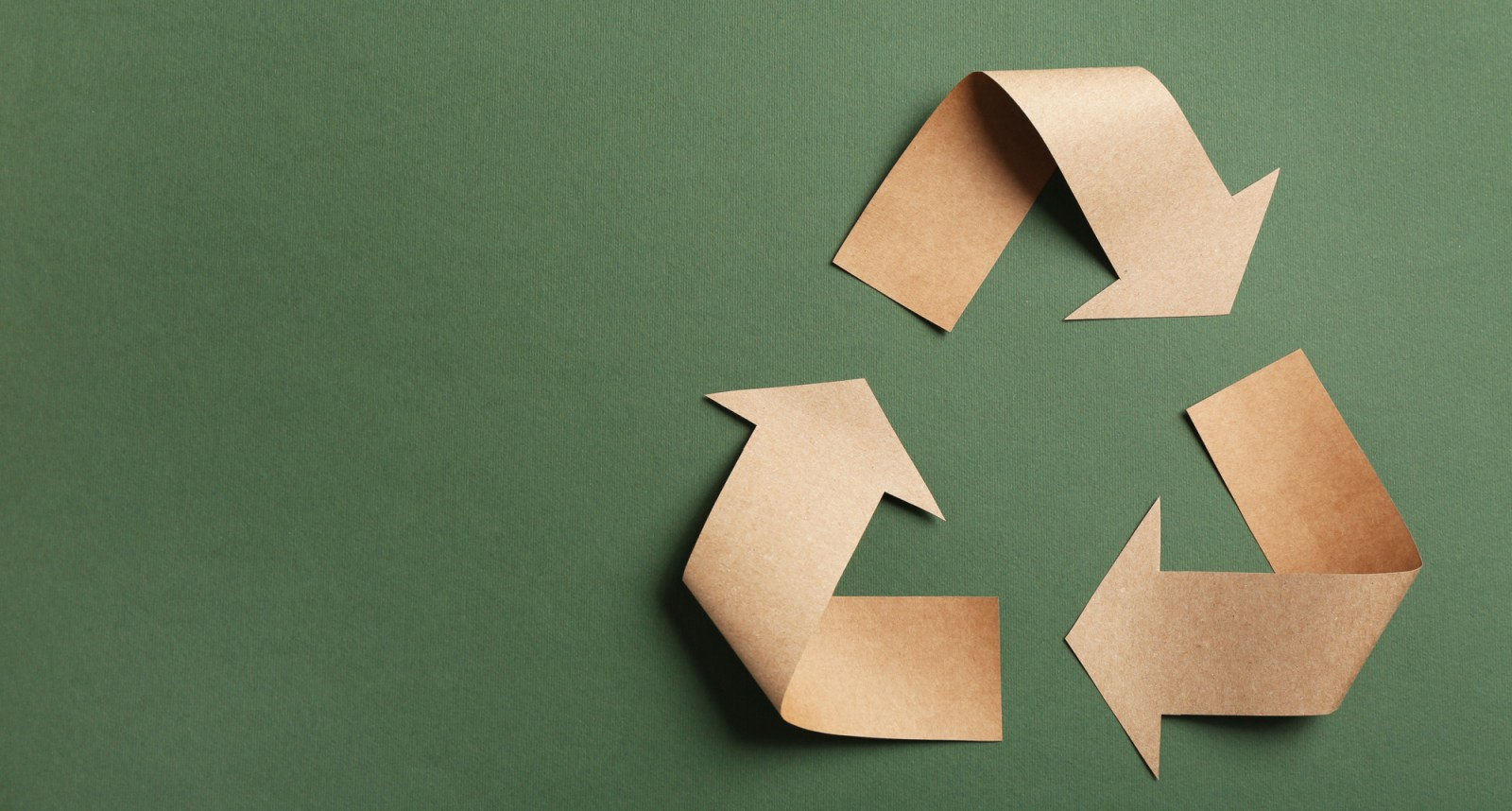 Spoiler alert, we’re doing better than one might think as a country, but not nearly enough as individual citizens.

Recycling in South Africa is a largely different affair to how it’s done by some countries in the Northern Hemisphere. If you haven’t come across the statistics online, you might be surprised to learn that according to a study published in June 2018 by Plastics SA, the umbrella body representing the entire value chain of the local plastics industry, South Africa has an input recycling rate of 43.7 % when it comes to plastics, well above that of Europe’s recycling rate, which currently sits at 31.1 %.

However, that’s not a reason to pat ourselves on the back just yet. The stats are not necessarily reflective of a conscientious citizenry out to do their bit for the environment. While the messaging in Europe is that of individual responsibility to do the right thing, recycling in South Africa is largely driven by economics.

A key contribution to our recycling statistics is the informal waste recycling industry: the waste pickers who collect recyclables from landfills, dustbins, as well as those who collect from drivers at the traffic lights. And it is often their only source of income. This system also poses health risks that come with digging through potentially toxic materials at landfills, as well as exposure to germs and bacteria while digging through dustbins.

According to a statement by Anton Hanekom, the executive director of PlasticsSA, “One of the biggest challenges to building our recycling industry over the years, has been getting access to good quality, relatively clean materials before they reach landfills. Despite our calls for separation-at-source, whereby recyclable materials are separated from non-recyclables, a staggering 74% of the plastics that were recycled during 2017 was still obtained from landfill and other post-consumer sources. It is a sad reality that in South Africa, recyclables are still being sourced from landfill at high cost and danger to the waste pickers.”

State of the nations’ trash in numbers

Admittedly, the South African waste management infrastructure is not quite jacked up to promote individual recyclable waste management. The Stats SA figures published by the Department of Environmental Affairs’ 2018 South Africa State of Waste Report, state that in 2016, approximately 59% of South African households had their waste collected by the local authority.

That’s almost half of the country without the basic waste collection services many take for granted, never mind a recycling service. Two percent had their waste collected from a communal container or central point, while 34% disposed of waste in a communal dump.

Equally alarming for the future, Stats SA reports that: “Households headed by young adults aged 18-24 years displayed far lower percentages of recycling than those aged 65 years and older. These figures support international trends which show that millennials (16-34 years of age) are least likely to recycle, while the oldest age groups are most likely to do so.”

There is still much that individual households can do. While it is not ideal that a large part of South African society finds themselves at a point where they have to risk their health while digging through other people’s rubbish, it remains a reality of current South African life.

Perhaps the most obvious starting point is making it easier for the informal waste collectors to be able to dig through your trash. The Treevolution project, which also publishes a must-download comprehensive and very practical beginner’s guide to recycling, recommends you start by separating the trash that goes into your household bin, so the waste pickers don’t end up digging through decaying foods and used nappies. Keep in mind that you can separate your household or office waste into five categories: glass, plastic, paper, metal, and biodegradable food waste.

Although formal recyclable rubbish collection services are few and far between, if you live in a municipality that has the service, you can leave your recyclables out for collection in a separate bag from your non-recyclables. In some cases you won’t need to further separate them into the five abovementioned categories. The Treevolution project also lists a few private collection services for Joburg and Cape Town.

The third option, which requires a bit more effort, and possibly the most limiting for South Africans looking to recycle, is to find a drop-off point. A simple resource to find out the ones closest to you is the website www.mywaste.co.za.

What you need to know about your waste before you recycle

Let’s start with the conversation of the moment: plastics. Most of the plastic we use today is recyclable. A good way to check is to look for the recycling logo. You can put together different types of plastic when merely throwing them into your dustbin for collection. It is a good idea to check ahead with your drop-off point or private recycling company to find out if different types of plastics need to be recycled separately.

When it comes to glass, make sure to remove corks and lids. And although it’s not necessary, you can rinse your bottles and jars for hygiene reasons. Drinking glasses, light bulbs, crockery and hardware, windscreens, windows, and the glass used on computers and in laboratories, are not collected for recycling.

All sorts of paper is recyclable, but some are not. Watch out for wet or soiled paper and cardboard products: used paper plates, pizza boxes, kitchen rolls, toilet paper, cement bags, dog food bags that are lined in plastic, stickers, post-it notes and disposable nappies; these are not suitable for recycling

The economic argument for recycling

With the current discourse around climate change and sustainability, there is a wealth of information as to why recycling is a good idea for the environment. However, it is also a valuable economic resource. According to PlasticsSA, plastics recycling provided an income to more than 58,100 workers in 2017. The Glass Recycling company adds an additional 50,000 for glass recycling. Globally, Transparency Market Research estimated that the market presents a revenue opportunity of US$56.8 billion by 2024.

Perhaps most importantly for the environment. The process starts long before you consider recycling: reduce, re-use. It’s a message we hear all the time these days, and it can start to lose its meaning, but these are still the most effective methods of personal responsibility.

The more society gets into the habit of avoiding items like single-use plastics, be it that plastic bag, straw, or coffee cup lid, the less ends up as trash. As for re-using, it goes beyond the personal items one might repeatedly re-use, but also looking out for products made out of recycled material. ML