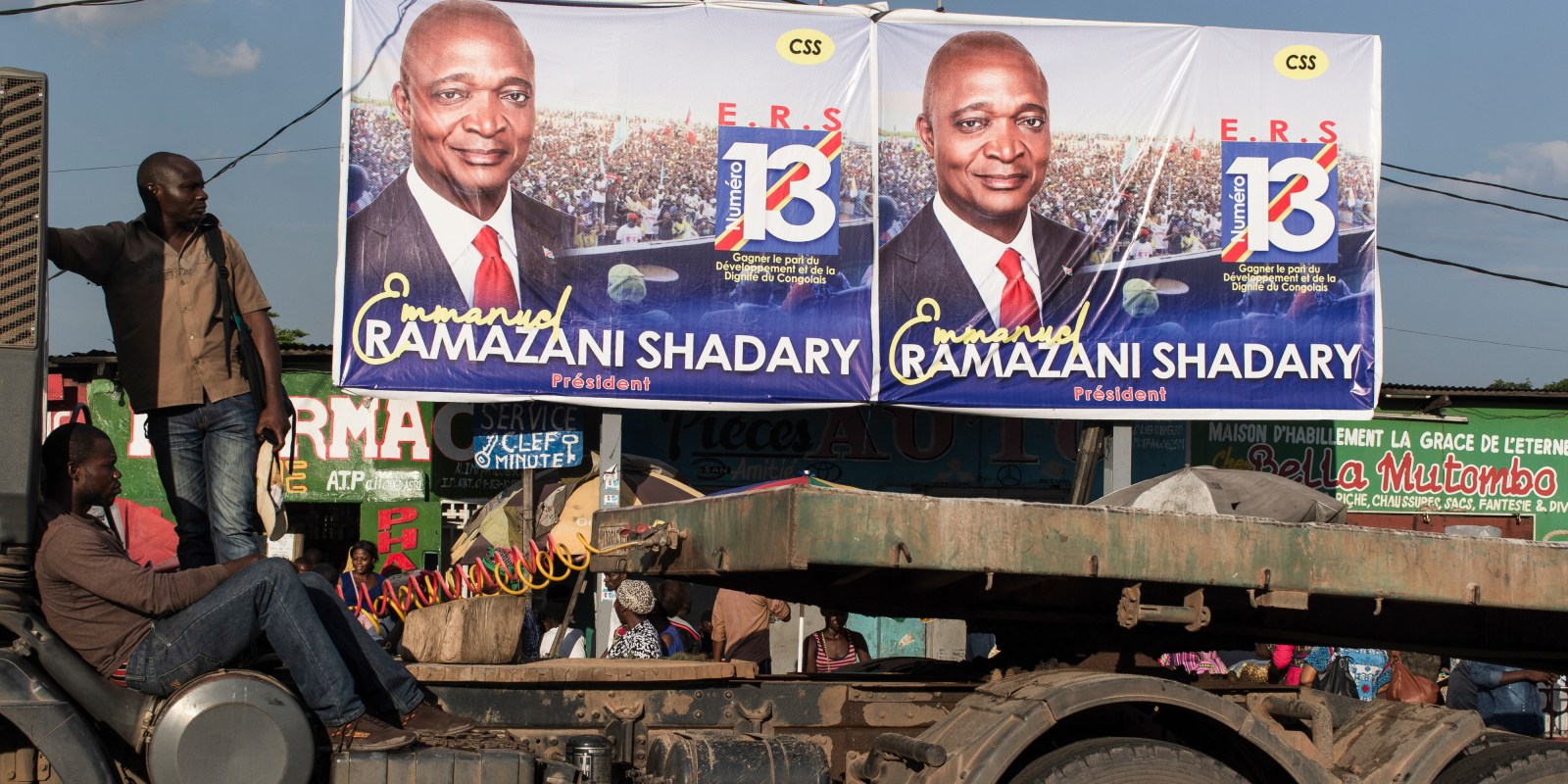 The Southern African Development Community’s (SADC) election season is in full swing. Between January 2018 and December 2019, 11 of the 15 SADC member states would have gone to the polls. However elections in some of these countries, as in the rest of Africa, continue to be a source of political conflict and instability rather than good governance and prosperity.

Could those SADC countries that have had peaceful polls help lead the rest to better success when it comes to holding elections? And what is it that makes them successful, as opposed to those whose elections end in strife?

Accusations of electoral fraud, malfeasance and political violence are commonplace. In some cases, such as Zimbabwe, they lead to sustained periods of political fragility and stand-off, undermining national and regional stability.

Of the 10 Southern African countries that have so far held elections, four have been marred in controversy and three of these four have been contested in courts of law. The most turbulent have been those of Zimbabwe, the Democratic Republic of the Congo (DRC), Malawi and the Comoros.

Recurrent disputes and lack of public confidence in electoral processes are casting a shadow over not only the elections, but the whole democratisation process in the region. Among the many reasons behind these contestations is SADC’s failure to enforce the letter and spirit of its own principles and guidelines.

Instead, member states opt for accommodation and fraternal solidarity as an unsaid modus operandi, resulting in a failure to sanction delinquent states. Supporters of this passive stance argue that because few member states’ electoral processes would pass the credibility test, strict enforcement of SADC’s principles and guidelines would mean sanctioning more than half of them. The bloc prefers a gradual approach that relies more on persuasion than punishment to maintain stability.

In the midst of perennial electoral conflict though, there are a few examples of SADC countries that have held polls with relative credibility. South Africa, Namibia and Botswana stand out as states that have become regional outliers. In the search for increased democratisation in the region, they can potentially lead SADC towards a more value-oriented approach to elections and democracy.

South Africa appears to be a straightforward case of a natural SADC champion or anchor state. Not only is it the largest economy in the region, but its constitution is the most progressive and its institutions stronger than those of its counterparts. South Africa’s electoral processes, though not without glitches, have been exemplary since the dawn of its democracy.

These qualities alone wouldn’t qualify it as an anchor state in the SADC context, however. In fact, any attempt by South Africa to take the moral high ground would be counterproductive as this would be seen as being intrusive. In 2013 former Zambian vice president Guy Scott accused South Africa of looking down its proverbial nose at the rest of Africa – sentiments echoed by a few other politicians in the region.

While these views have not been the official position of any country, South Africa is cautious of playing this role. It remains to be seen how its foreign policy will take shape under President Cyril Ramaphosa, but early indications are that the country intends to take its fair share of responsibility on the continent. The question is just how to do this when it comes to electoral processes and democratisation of the region.

One possible approach is for South Africa to rally like-minded countries such as Botswana and Namibia. Together they could push a value-based approach to achieving SADC’s explicit aim of entrenching democracy and democratic institutions in the region.

By highlighting the regional goal rather than an individual country’s shortcomings, one can create a scope for action that is not perceived as targeted. In the process, this could strengthen SADC’s internal mechanisms to deal with errant states. Instead of acting as a lone ranger, South Africa could facilitate collaborative processes built around a coalition of countries pushing a regionally agreed agenda.

Regional blocs like the Economic Community of West African States (Ecowas) and the European Union, along with other international communities, have adopted similar approaches. Ecowas has recently played a decisive and effective role in polls in West Africa. Nigeria has taken up the leadership mantle, rallying the whole region around Ecowas’s principles.

The Ecowas Protocol on Democracy and Good Governance upholds the sanctity of constitutionalism and doesn’t allow the manipulation of constitutions that favour the incumbent. It also contains numerous progressive provisions that foster free and fair elections.

The Gambia is a case in point. In the country’s 2016 elections the incumbent refused to transfer power. With Nigeria leading the pack, heads of state from the region descended on The Gambia and agreed to sanction the errant Gambian leader. The intervention averted a crisis. Former president Yahya Jammeh gave in to regional pressure and President Adama Barrow was inaugurated as per the election result, setting a precedent in the region.

SADC needs to break the vicious cycle that repeats itself with every election season. Principles and guidelines alone are not sufficient to instil good behaviour on the part of member states. Action is required.

Clearly the delinquent countries won’t take the first step. The task requires leadership by a coalition of progressive member states in support of SADC’s founding values. South Africa is well positioned to guide the coalition of “progressives” and collaborate with other countries to emphasise the founding principles and shared goals of the bloc. DM