The Lion King: Lebo M set to roar back onto global stag...

The Lion King: Lebo M set to roar back onto global stage 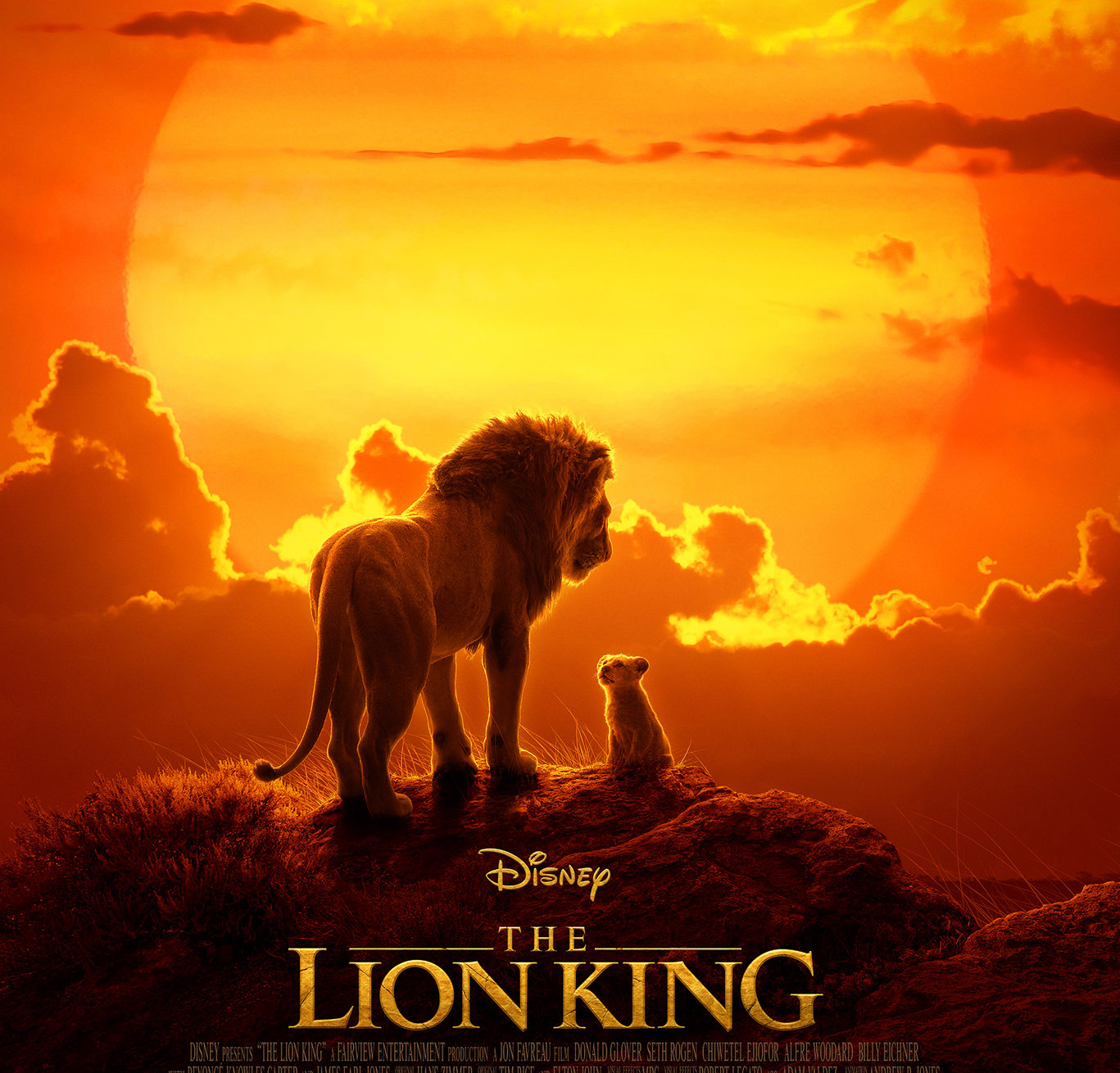 The dynamics of the apartheid era, the merciless violence, oppression and pain made it almost impossible for a black child to imagine life beyond the institutional and political barricades. What to do when the soundtrack of your everyday life is gunshots and harrowing cries? Create your own iconic soundtrack.

Video filmed and edited by Chanel Retief and Lelethu Tonisi

While some were knocked over along the way, the lucky few with talent were given the chance to make strides at a time barren with opportunities for black people. As Lebo M says, “I’ve always seen myself as the lucky blessed one”.

More than 90 million people have seen The Lion King, making it one of the biggest box-office hits. The animation, storyline, and characters captured the hearts of many across the world – transcending gender and age. And then there was that soundtrack, with its songs that etched themselves into millions of minds.

The visionary talent behind the soundtrack is South African singer, producer, and composer Lebo M. Maverick Life caught up with him ahead of the live action premiere of the Lion King remake, and found him to be humble, kind and cool.

Since the first version of The Lion King in 1994, Lebo has worked and rubbed shoulders with the crème de la crème of Hollywood filmmakers, musical legends and icons, including Quincy Jones, Elton John and Hans Zimmer, to name a few.

Recently, for the photorealistic, computer-animated remake, Lebo worked alongside and produced songs with Grammy award-winning producer Pharrell Williams, and collaborated on a song with superstar Beyoncé – the voice of Nala in the remake – as well as rap genius and singer Donald Glover, aka Childish Gambino, who voices the protagonist Simba.

“I have a version that’s in the end-credits that I am performing, produced by Pharrell, of Mbube. In this Lion King, you have the original Lion Sleeps Tonight that’s in the movie and a special version, which I think is the most special part of the soundtrack for me, of Mbube, honouring the original South African composer, Solomon Linda.

Lebo says he had limited opportunities growing up in Tladi, Soweto before going into exile at the age of 16 in 1979

“I was terrible at soccer and horrible at boxing. So I became a youth club kid and I was involved in the Tladi youth club ballroom dance. Music had always been around me. I started music in a youth band, maybe around nine or 10 years old, and then at age 14 I graduated by default to a nightclub called Pelican, I was the youngest singer there.”

The Lion King is not the first movie Lebo has worked on. A student at the Los Angeles City College, Lebo met Hans Zimmer through Johnny Clegg’s producer Hilton Rosenthal, while working as an intern, teaboy, and runner in his studio. It was Rosenthal who recommended Lebo to Zimmer who at the time was working on the movie Power of One. Lebo went on to co-produce, co-write, and perform songs on the soundtrack of the movie.

When Zimmer was approached by Disney for the scoring of The Lion King, he recommended Lebo to work alongside him. It was bad timing: Lebo had already gone back to South Africa as the country was preparing for a new journey.

“I was already in South Africa, so they hired and arranged other people… They looked for me everywhere. It [was] the era of fax, no cellphones, no immediate contact. When I finally got the call, I went to LA to do the demo of what became the first two minutes of The Circle of Life,” he says.

“When I got hired three months later, we went and tried to do Nants’Ingonyama again in a work mode, [but] it took away the authenticity of what we did naturally. The result was the first take of Nants’Ingonyama, which is what remained. It was never done again.”

When he wrote the music for The Lion King, he was inspired by what was happening in South Africa.

“It was like a parallel journey for me. I was doing a project whose life story and theme were similar to my personal life and my country life. The changes that were happening in the script were literally happening in my life.”

He relates the character of Mufasa to that of Nelson Mandela as both a father and authoritarian.

“I never saw the project as an animation project, the characters became human beings to me. When Simba takes over, that [scene] was inspired by the intended inauguration of Nelson Mandela. When I wrote the lyrics ‘Busa Lelizwe’ busa ngoxolo, busa ngothando the big theme, that was really my inspiration.”

Now 25 years after the first Lion King, Lebo is optimistic about the live-action adaptation and says it is a “fantastic representation of the original work. The animation is absolutely out of this world, the director, Jon Favreau, took a really awesome approach in adding more to the storyline. I look forward to the world’s reaction of the movie.”

“This entire project has come full circle. Little did I know that my most special year of my life, my 55th birthday, the whole world will hear the new Lion King soundtrack. That’s pretty cool.”

He’s a singer, producer, composer and arranger, but Lebo says he is foremost a performer: “My first love is singing.”

Some of the original songs have been rearranged and re-recorded in isiXhosa, Lebo’s mother tongue.

“This movie has become a whole lot more South African than any of the Lion King presentations… I’m doing He Lives in You, my original song, and the entire song is performed in isiXhosa. So, I have Mbube, He Lives in You, a collaboration with Elton John and Beyoncé and of course, with Pharrell. You can’t get more South African than that in the biggest product probably in the history of entertainment.”

Lebo loves the idea of the character Rafiki being played by South African veteran actor and writer John Kani.

“For the Broadway production, the character of Rafiki grew more authentic to the South African-ness of that type of character, and now having Dr John Kani play the final phase of the character, for me, is absolutely amazing.”

He also loves that there is continuity in the movie and is glad that James Earl Jones is back as the voice of Mufasa: “When you juxtapose James Earl Jones’s character and that of Rafiki, that gives me goosebumps.

“It’s the final phase. I don’t know what else had to be done beyond the live action. To reproduce the Lion King again is probably something that’s going to be done in the next 20 years. [But] this is like the ultimate.” ML