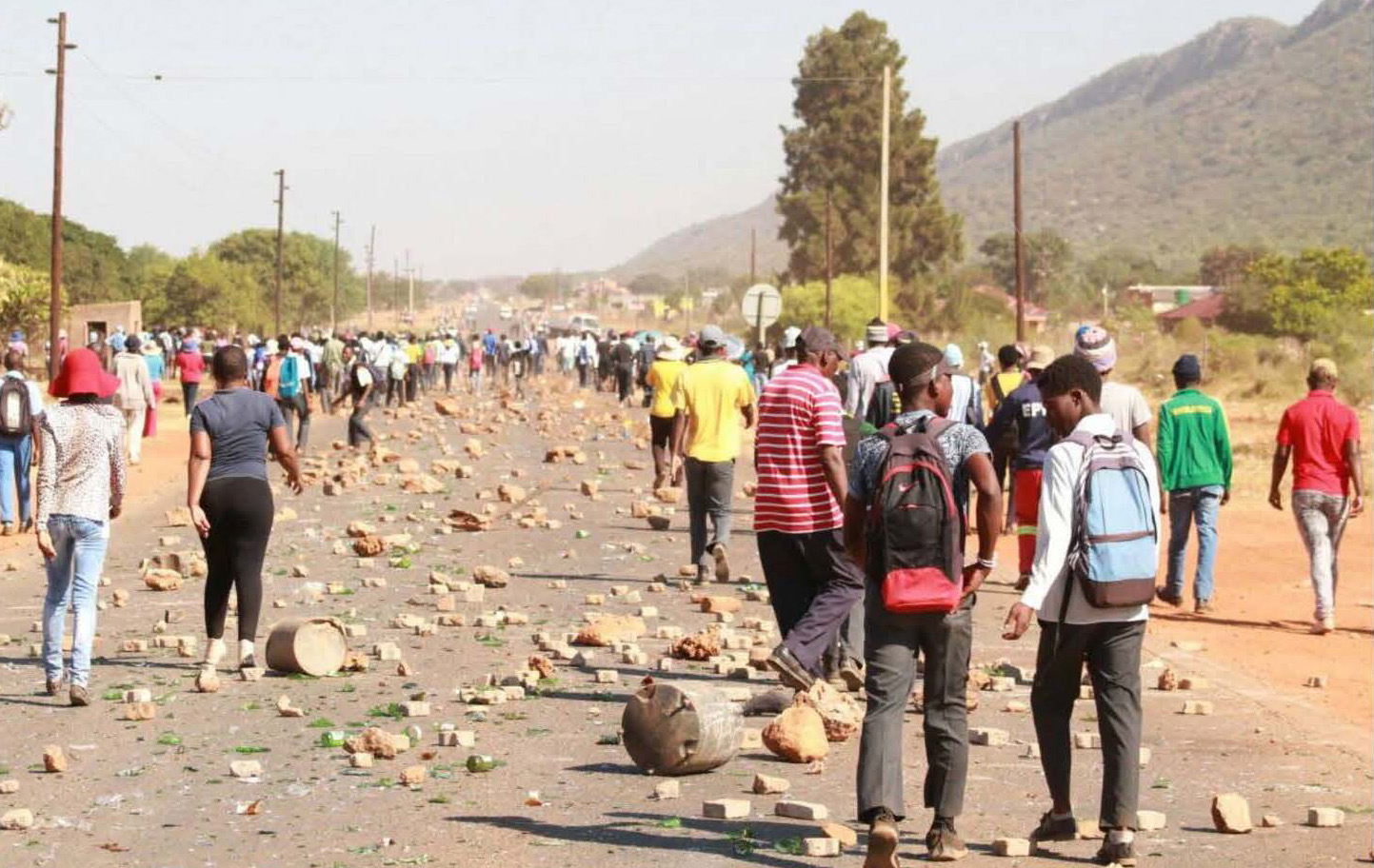 A school pupil was shot and killed during a conflict which allegedly erupted between mine security guards and local community members.

The ongoing struggle over a Limpopo mine, reported on by amaBhungane on Thursday 18 July, has claimed its first victim – an 18-year-old school pupil who police have named as Boshelo Petja.

On the evening of Wednesday 17 July, violent protests erupted near the Dithabeng mine, where a clash allegedly ensued between Ga-Mphahlele community members and mine security.

Dithabeng Mining, which is owned by tobacco baron Adriano Mazzotti and his associates, has been accused by some in the community of operating unlawfully, in cahoots with the local chief, his mother and a faction of the traditional leadership.

A clash over the mine has intersected with a historical leadership dispute around the chieftaincy, resulting in violent protests.

According to a media statement issued by the provincial police commissioner’s office on Thursday, initial investigations “revealed that the deceased was shot during a protest action near this [Dithabeng] mine.

“Allegedly, during the protest, a conflict erupted between the security guards and community members until shots were fired and one person sustained serious injuries.”

Police said they “responded to a call from the hospital on this day about an 18-year-old boy, who was admitted with gunshot wounds and later succumbed to his injuries”.

Police are investigating a case of murder but say that no arrests have yet been made. DM