Powerless residents take to the streets

Powerless residents take to the streets 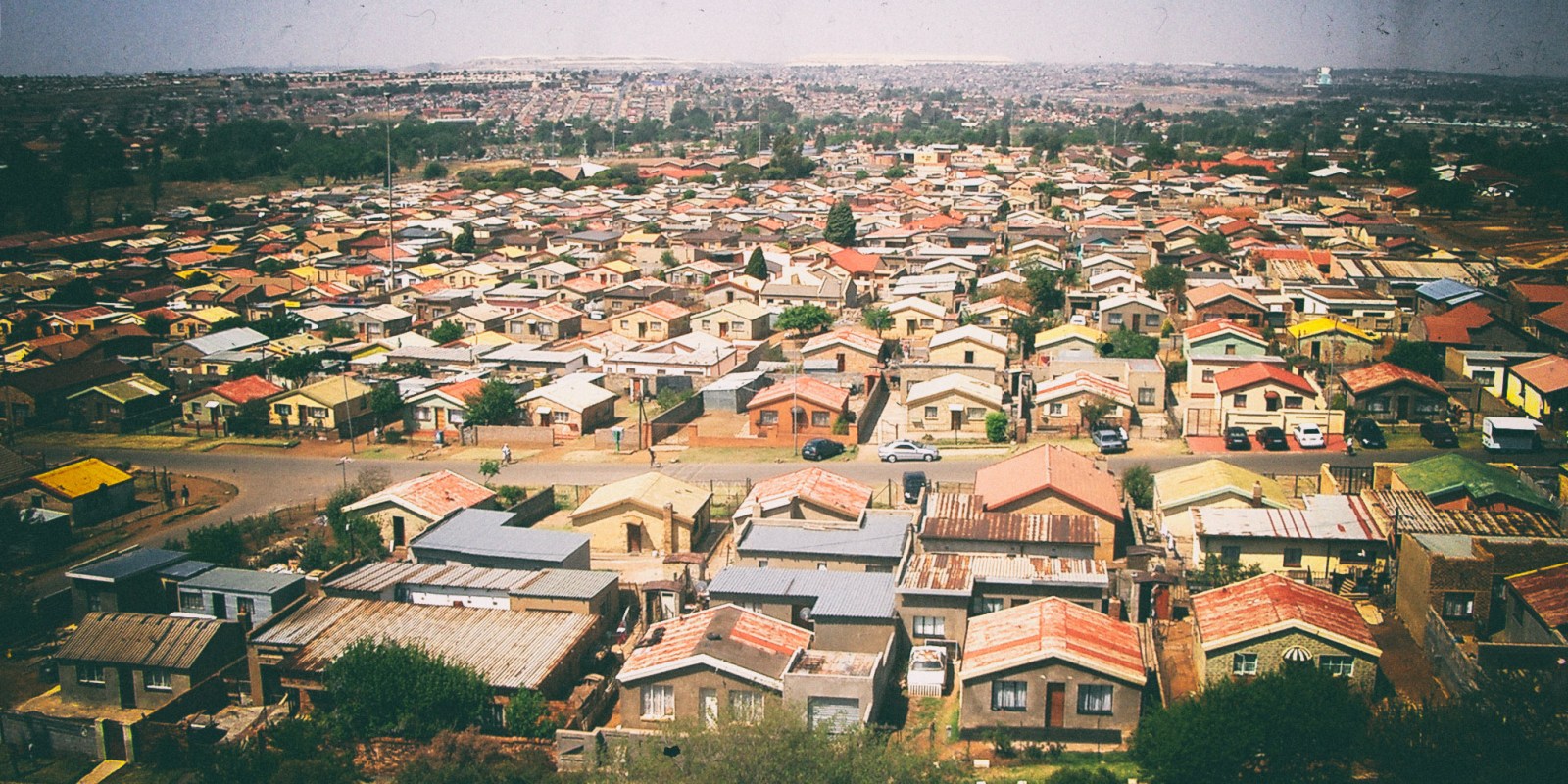 Tired of constant power outages, residents of several communities across Johannesburg have over the past three weeks taken to the streets in protest. But Eskom’s ageing infrastructure is only part of the problem.

Orlando East. Diepsloot. Dobsonville. Braamfischer. Chiawelo. Mzimhlophe. Protea Glen. These are just some of the areas where residents have protested about power outages over the past month.

Residents of Dobsonville have been protesting since last week following weeks-long power cuts. Also in Soweto, Chiawelo residents have blocked roads with burning tyres and stones over the past few weeks. Traffic lights and Rea Vaya Bus Rapid Transit infrastructure have been damaged in protests in Orlando and Chiawelo. Similar protests have erupted in Emndeni, Ivory Park and Orange Farm.

In the latest protests, on Wednesday 17 July, residents of Protea Glen blocked traffic on several roads and demanded electricity. Protea Glen, like several protesting communities, is supplied with electricity directly from Eskom, which has taken a decision to not restore power to areas that have repeated failures due to illegal connections, meter tampering and where residents are not paying for electricity.

The decision has pitted the parastatal against Joburg mayor Herman Mashaba, who has threatened to go to the National Energy Regulator of South Africa (Nersa) over his plea to Eskom to restore electricity to parts of Soweto.

Johannesburg ANC PR councillor Matshidiso Mfikoe believes protests are on the increase because of factors that include Eskom’s poor response time and increasing infrastructure failures or collapses.

“We have seen more than 150 protests in the past 11 months. Protests have increased in frequency now because it’s winter and the demand for electricity is high.”

Mfikoe said that over the past 11 months there have been two or more protests in 73 of Johannesburg’s 84 wards, including areas – such as Alexandra –which are supplied by City Power.

Minnaar said that in the past four weeks the JMPD had responded to 18 protests in Johannesburg Regions C, D, E and F which include Soweto, Braamfischer, Alexandra and Snake Park.

“This is primarily due to illegal connections leading to overloading which results in failure of transformers and mini-substations. This is exacerbated by meter tampering, electricity theft and vandalism of infrastructure.”

Non-payment was also a problem, the power utility said.

Eskom told Daily Maverick on Monday that an audit to identify the causes of outages needs to be conducted so they can can be addressed and only those who have defaulted or are not paying their bills would be disconnected.

“Eskom will only restore supply to legal and paying customers in the areas, on condition that the community allows safe access to Eskom staff to conduct audits and remove illegal connections.”

But this is not as easy a fix as Eskom implies.

Several residents who are affected by outages are backyard dwellers renting from property owners who are directly responsible for utility payments.

Ward councillors told Daily Maverick backyard tenants are at the mercy of landlords, with many paying the landlord for electricity and the landlord not passing the payment on to Eskom.

The councillors are proposing the regulation of backyard dwellings to ensure that tenants are directly responsible for their power bills.

Ward 30 councillor in Soweto, Orlando East, Sechaba Khumalo said: “We sympathise with our poor communities but it’s about time we regulate backyard dwellings so that we are able to ensure that these and informal settlements are not overpopulated and also to ensure that Eskom receives optimal revenue”.

Khumalo said “people must pay”, but added that backyard tenants were paying their landlords for electricity but some landlords were not paying Eskom. He said other landlords pay Eskom only a certain percentage of the bill, which leads to properties, including the backyard dweller’s, being disconnected.

Mfikoe, who serves on the City’s environmental and infrastructural services committee, said: “We have proposed to Eskom that backyard tenants should be billed individually so that they can pay directly to Eskom and not through third parties. This for both power and water”. This would mean that each backyard dwelling would have its own meter for electricity and water.

Diepsloot councillor Maxwell Nedzamba agreed with the need for regulation as it would create ownership and accountability for tenants and landlords.

“Ownership in the sense that tenants will have control over their accounts and not rely on a third party to pay on their behalf, thus eliminating the risk of their names being tarnished should the landlord not pay, and accountability in that should a tenant not be able to pay it does not affect the landlord and other tenants when electricity is cut, and vice versa.”

On Thursday, Eskom said it was working with the Gauteng province “to implement joint action to decisively deal with the problems of ongoing disruptions in the supply of electricity in a number of areas in the province”.

“The Gauteng Government and Eskom acknowledge that consumers who continue to pay for electricity cannot continue to suffer due to the actions of those who are not paying. Continued non-payment of electricity and illegal connections harm the economy of the province and the country,” a statement by the parastatal read.

According to the statement, Eskom employees trying to restore power in affected areas but who were being threatened and attacked by residents would be protected by law enforcement agencies enlisted by the provincial government.

“The Gauteng Government and Eskom will continue to engage with councillors and stakeholders in all affected areas to address all matters pertaining to the supply of electricity,” it concluded. DM